Holistic Management (from ὅλος holos, a Greek word meaning all, whole, entire, total) is a value-based decision-making framework that integrates all aspects of planning for social, economic and environmental considerations. Originally conceived as a means for reversing desertification, Holistic Management was developed in the 1960s by Allan Savory, a wildlife biologist, rancher, parliamentarian and military leader in Rhodesia.

Savory concluded that the spread of deserts, the loss of wildlife, and the resulting human impoverishment were related to the reduced size and number of large grazing animal herds, and, even more importantly, the changed behavior of the few remaining herds. Savory determined livestock could be substituted for natural herds to provide important ecosystem services like nutrient cycling.

Holistic planned grazing is similar to rotational grazing but it provides a framework for adapting to the four basic ecosystem processes: the water cycle, the mineral cycle including the carbon cycle, energy flow, and community dynamics (the relationship between organisms in an ecosystem), giving equal importance to livestock production and social welfare.

Nature functions as a holistic community with a mutualistic relationship between people, animals and the land. If you remove or change the behavior of any keystone species like the large grazing herds, you have an unexpected and wide-ranging negative impact on other areas of the environment.

It is crucial that any agricultural planning system must be flexible enough to adapt to nature’s complexity, since all environments are different and have constantly changing local conditions.

Animal husbandry using domestic species can be used as a substitute for lost keystone species. Thus when managed properly in a way that mimics nature, agriculture can heal the land and even benefit wildlife, while at the same time benefiting people.

Using Holistic Management at Circle Ranch, we’ve been able to increase water infiltration and moisture retention in the soil; increase organic matter in the soil; harness the sun’s energy instead of chemical inputs to increase vegetative productivity; and increase ground cover and heal erosion.

We are convinced management based on these principles will yield equally positive results in the grasslands and forests of the Rocky Mountain West.

Paraphrasing the authors below, “The biggest user of river water by far, is not lawns and showers, but agriculture. New research shows that across the Western United States, a third of all consumed water goes […] Quoting the producers of the video below, “David Spicer’s leadership in restoring springs, wetlands, and riparian areas on his ranch and beyond has helped keep a species from being listed under the ESA and supported […]

“As described below, a private task force is developing a crop insurance product that would reward farmers for adopting regenerative conservation practices.  If the task force succeeds and the product is approved by the Federal Crop […]

The Resistance to Holistic Wildlife Management

Across the West as well as in Texas, agencies, universities, governmental and conservation organizations resist holistic wildlife and agricultural management practices. Most Western public grazing rules make holistic grazing very difficult if not impossible  In this […]

According to the article below: “Overall, sage grouse numbers have dwindled from an estimated 16 million before European settlement of the West to no more than 500,000 today in 11 western states. The project that […] In a landmark 13-year study based on 15,000 animal trappings, the Comanche (Farias) Ranch near Eagle Pass, Texas, has proven that culling of so-called “inferior” bucks, including spikes, does not increase antler size in wild […] 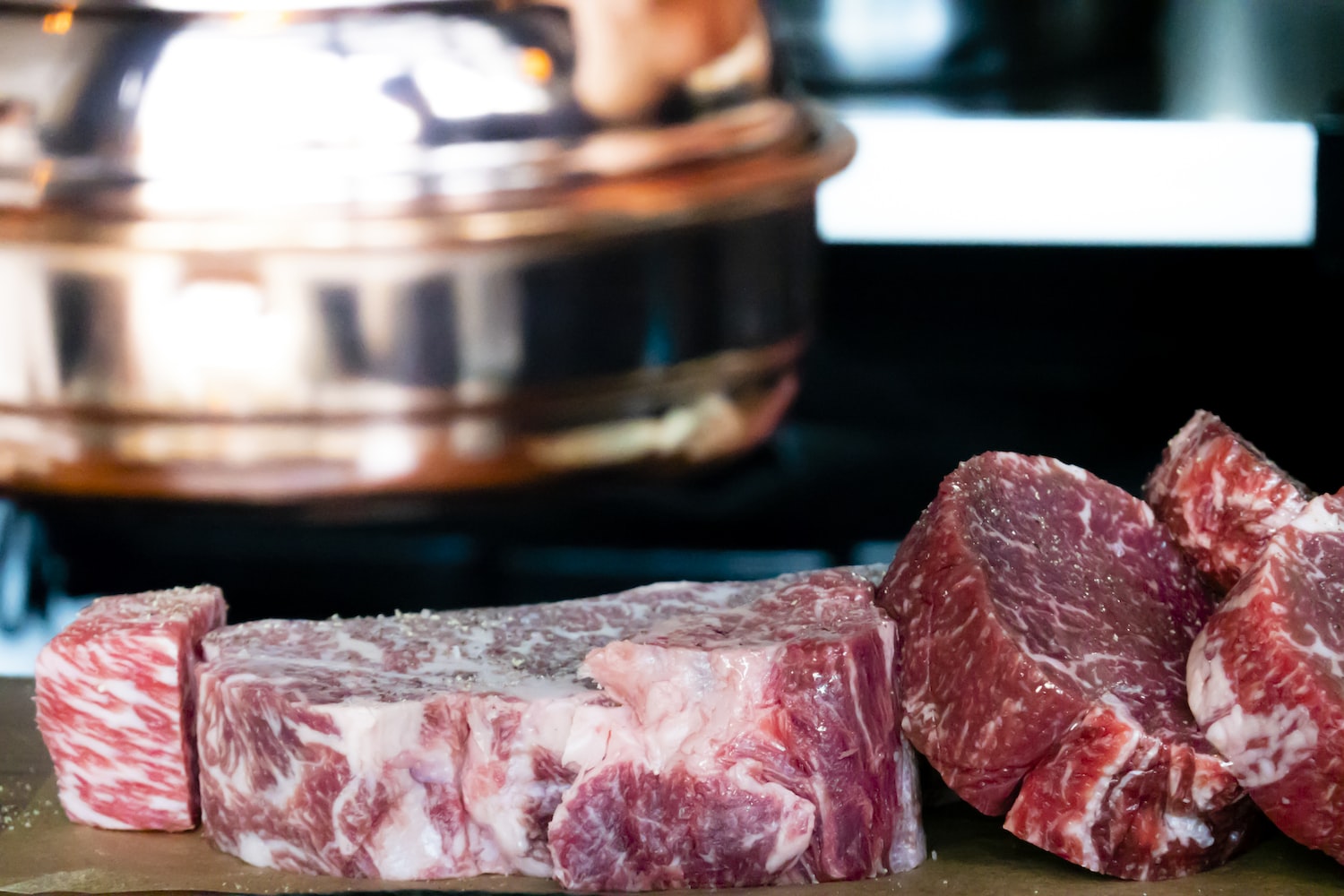 Did the IPCC Say We Must Quit Eating Meat?

The climate activists are widely reporting that the Intergovernmental Panel on Climate Change has  declared that we all have to be vegetarians.  But is that true?   As quoted below, IPCC’s 107 climate-change gurus recently […] In the high desert of southern Arizona and New Mexico, almost a million acres of important habitats and nearly 30 at-risk species are being protected and conserved…by a coalition of ranchers who manage from “The […]

Conservation soil tillage is a proven farming practice that would work great around Pitchstone Waters in Idaho’s Teton Valley. As the authors describe, conservation tillage involves less work and produces more profit for farmers. In […] Describing the Mimms Ranch in Marfa, Texas, the authors write, “The Foundation aims for practical conservation, with the belief that restored grasslands improve overall watershed health, resources for native wildlife, and continued support of ranching.”

Plants and animals evolved together over many millions of years. In so doing, they grew to need each other. As a result, plants need animals as much as animals need plants. This is the basic […] 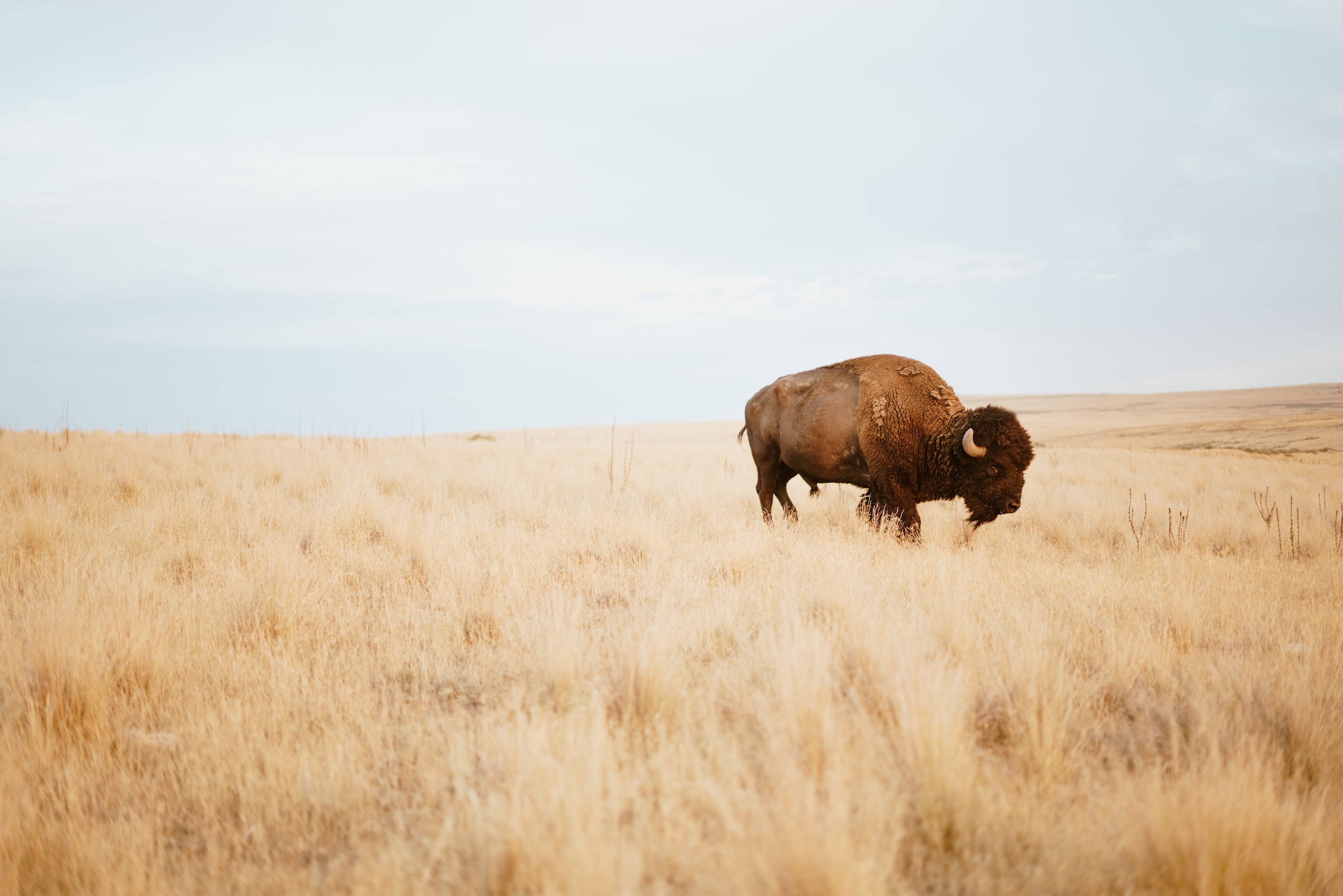 Not everyone is a fan of the American Prairie Reserve. In the article below, opponents explain why. As a result of the O’Dell Creek restoration, Granger Ranches has documented a 900% increase in waterfowl species and a 600% increase in species diversity. The ranch now hosts at least fifteen species of concern, […] 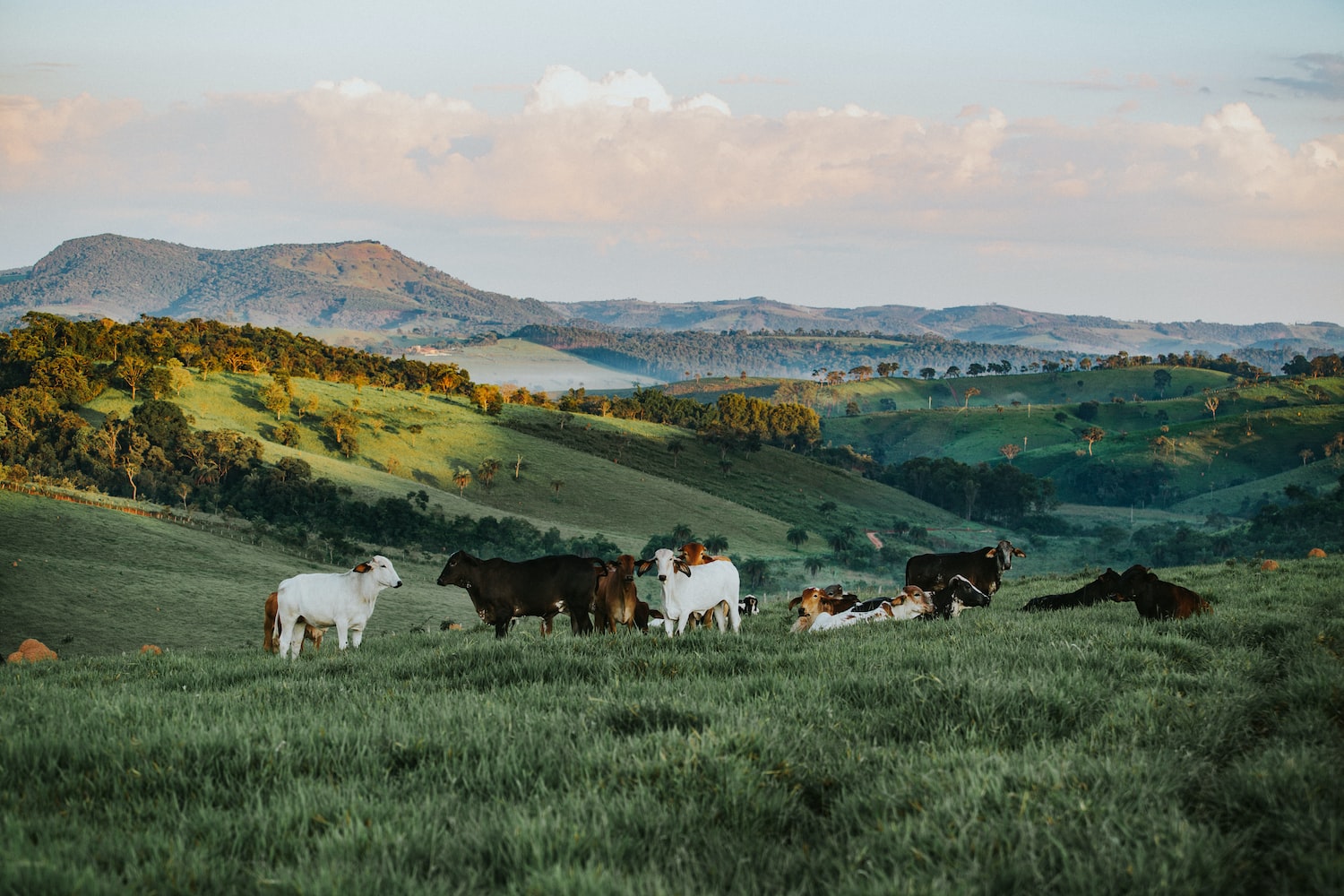 Is Grass-Fed Beef Really Better For The Planet? Here’s The Science

Quoting the authors of the article below, “The grass-fed movement is based on a large idea, one known as regenerative agriculture or holistic management. It holds that grazing ruminant populations are key to a healthy […] One minute of your attention could save civilization as we know it. 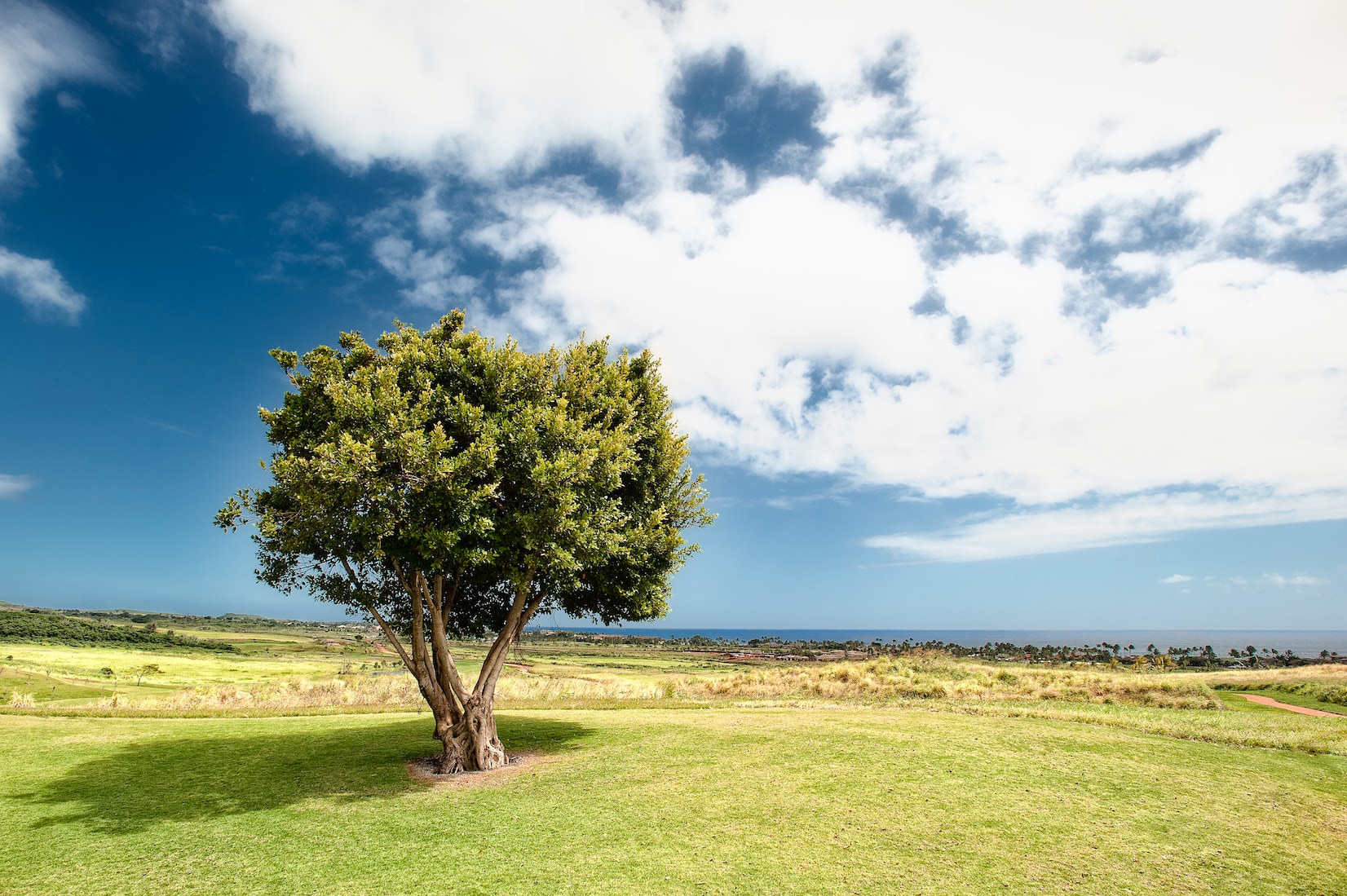 Lessons From the Prairie

How to Let Grow

“How do we “rewild” areas where the native species are now extinct? In England, they use “exotic” species as substitutes. This common sense would collide with so-called “invasive species biology” in most of the US. 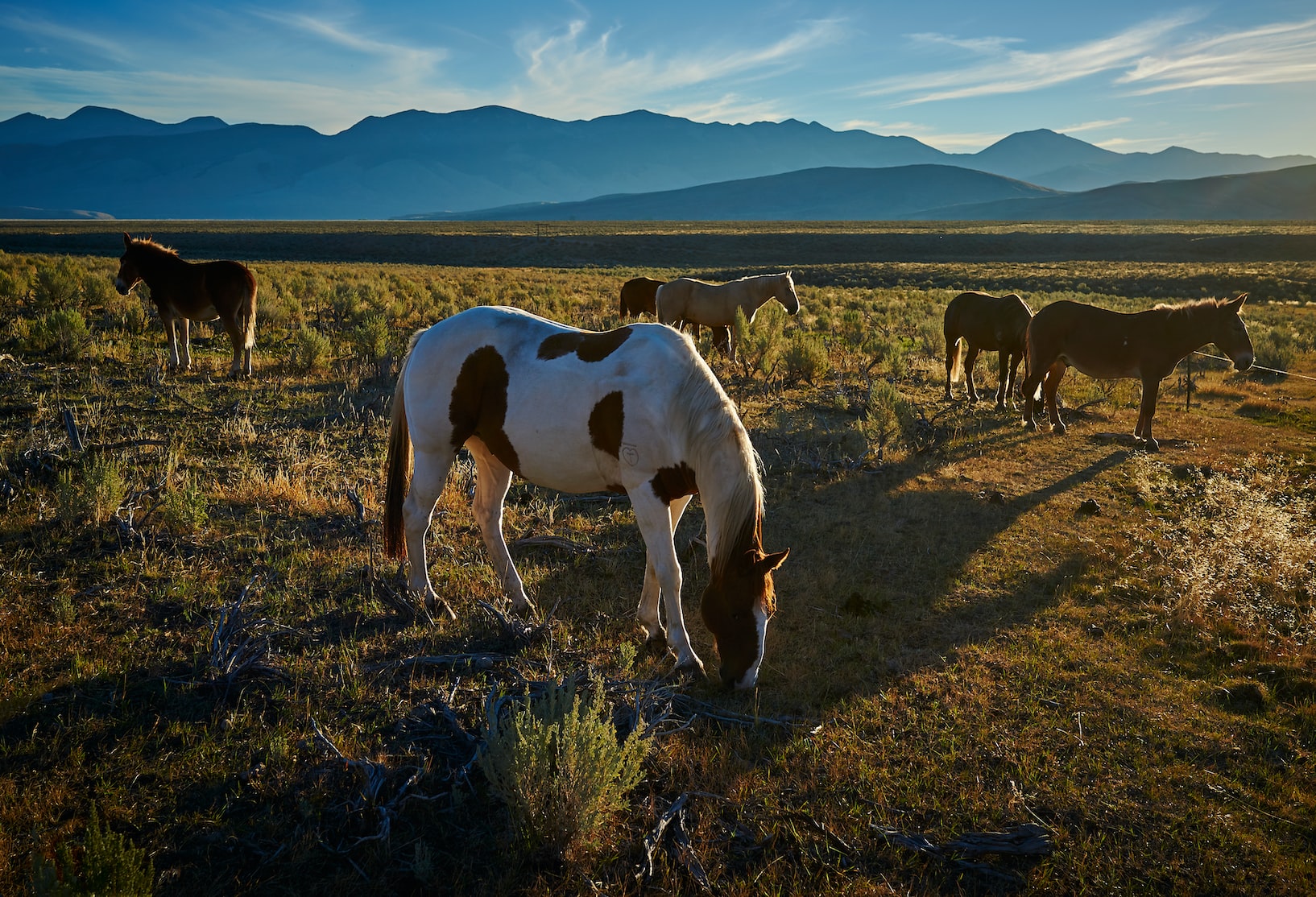 Baby Boomers Are Leaving Behind a Trail of Luxury Ranches

It is true that Western legend no longer captures American imagination as it once did. But the main reason many Colorado – and Western – ranch sellers can’t sell their big ranches is that so […] 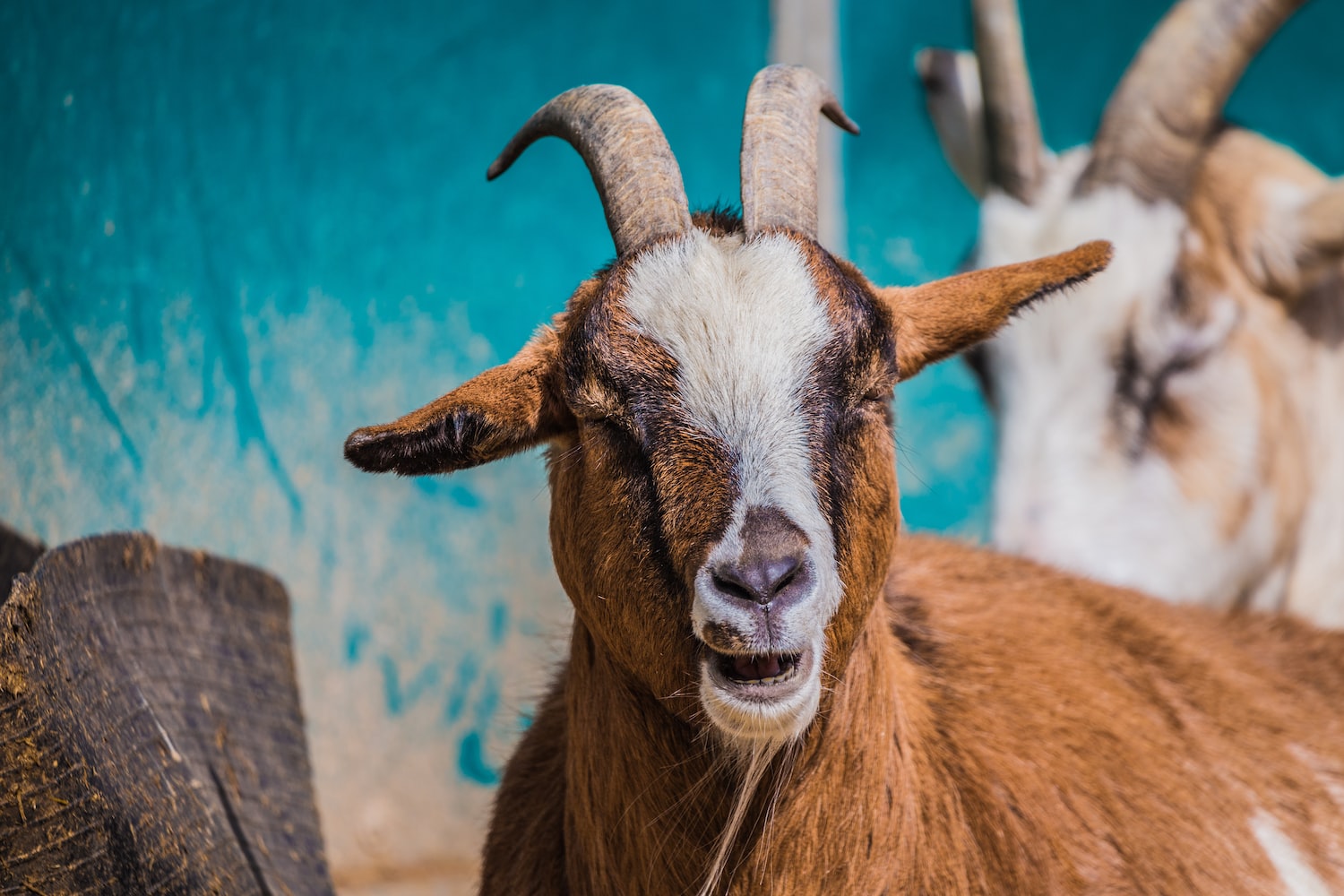 On the Fall River in Idaho, 5-miles from the southwest corner of Yellowstone Park, we use goats instead of herbicides to control weeds and stimulate grasses in forests and meadows. It is fascinating to watch […] 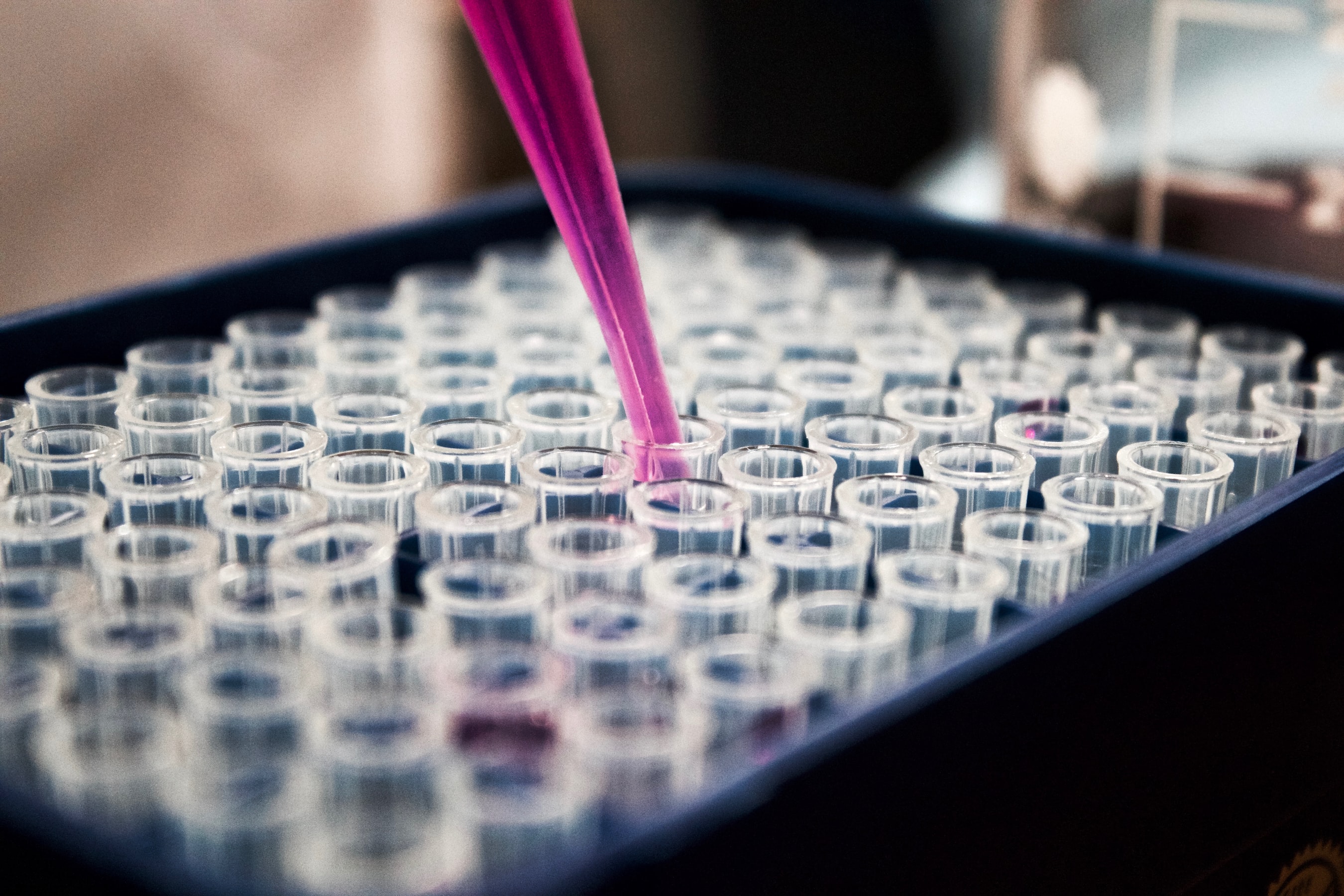 Hybridization of plants and animals is as old as agriculture. However, most GMOs have made plants more tolerant to herbicides, and thus are essentially drivers for the agrochemical companies that sell both the seeds and […] 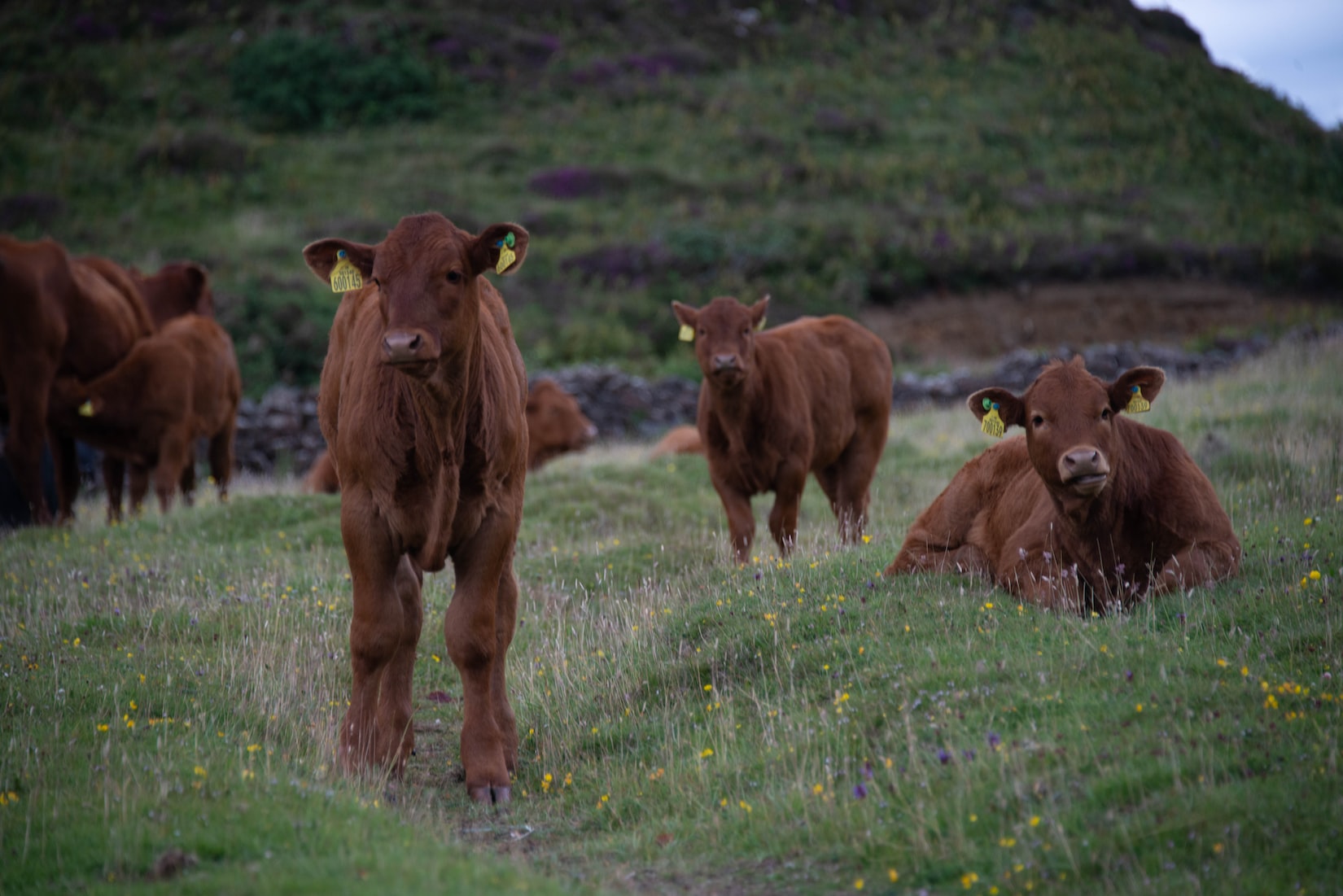 Back to Nature: Making Money While Restoring The Land

Going against the grain has paid off for these beef producers and even encouraged other conventional farmers to change course.