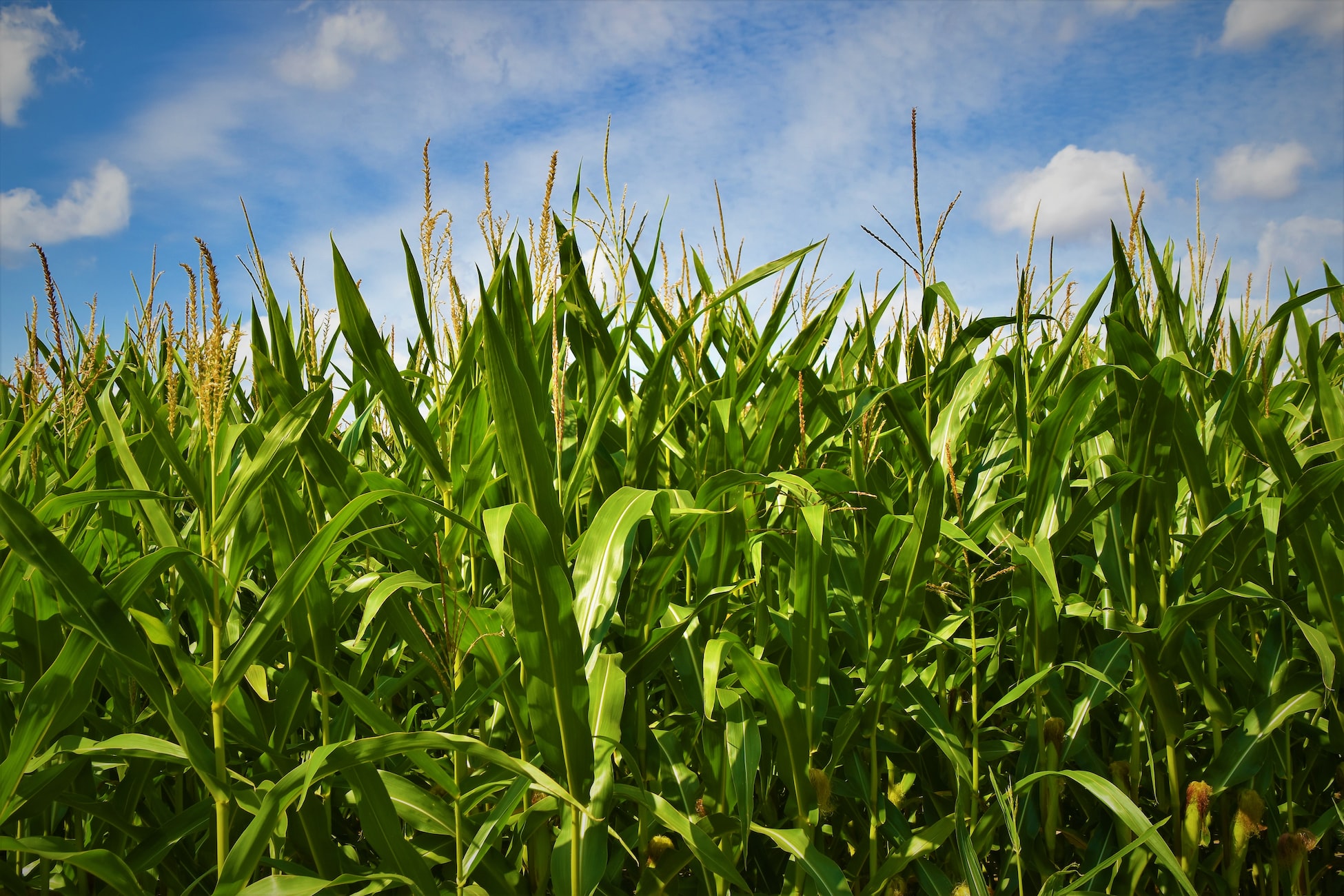 These regional data summaries are evidence that farmers now have the opportunity to lower input costs and effectively increase profitability with the use of Non-GMO corn hybrids.

“In addition to competitive yield performance, our aim is to exceed seed purity demands from grain producers as well as grain users across the country who are trying to reach a fast growing consumer market for food products derived from Non-GMO sources,” says company Sales Manager Roger Rudolph.

Spectrum Premium Non-GMO™ is an independent brand of genetically improved corn seed sold in 38 states. The company is based in Linden, Indiana.

For 2014, Spectrum offers a robust line-up of 20 premium corn hybrids optimized for Non-GMO production systems. Yield, plant health, standability, and drydown are on par with, if not improved, to their GMO counterparts from the major companies.

Hybrids are carefully selected to provide an alternative for growers striving to become more profitable and more sustainable.

As this report on corn production demonstrates, the proposition that we must poison the land that supports civilization in order to feed a hungry world is completely bogus. The Circle Ranch website was started to promote sustainable ranching and wildlife practice.

These are inextricably linked to agriculture, which in the last 60-years has undergone a revolution that has dramatically increased food supplies, but it has also led to:

Taken individually, the aforementioned might be rationalized as a necessary price for increased food quantity. Viewed together, they are a growing social, economic and environmental catastrophe that if allowed to continue could threaten the survival of our civilization, and even our species.

Ignoring common sense and human self-preservation, healthy and sustainable agriculture is dismissed as a pipe dream by the agrochemical giants and their political, agency and university cronies, who together subsidize, teach and profit from this inefficient and destructive system. Please click on tags and topics for many other examples of workable, profitable alternatives to the industrial model of cattle, wildlife and habitat management.

I would like to acknowledge the prescient work  The Politics of Industrial Agriculture which I have used as a source in the comments above.