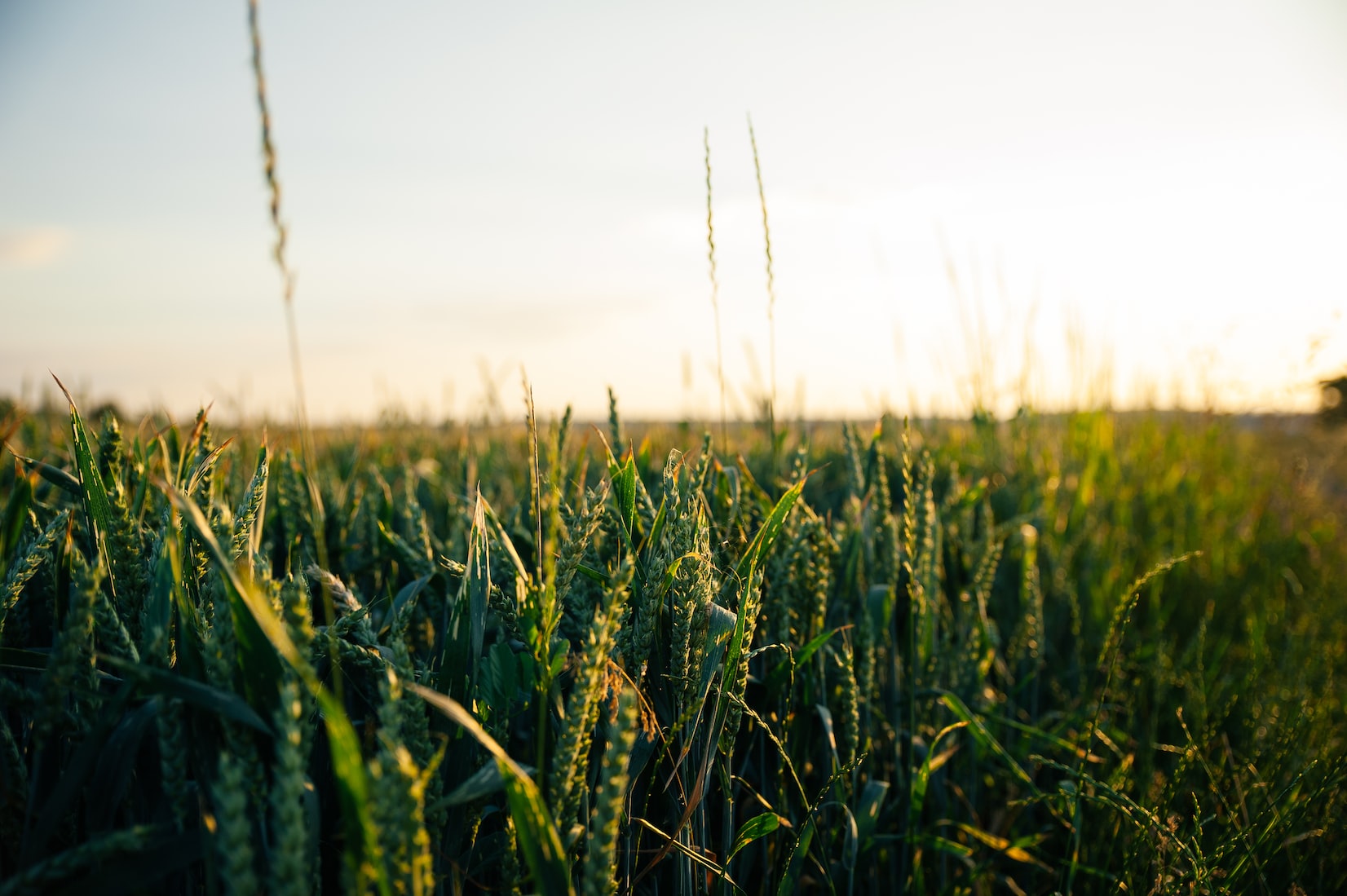 The U.S. Department of Agriculture has quietly approved the first of a new generation of GE crops resistant to more toxic herbicides. The first crop to pass the low regulatory bar was a Bayer soybean variety genetically engineered to withstand direct application of the herbicide isoxaflutole (IFT), which according to the Environmental Protection Agency (EPA) is a “probable human carcinogen.”

Center for Food Safety (CFS) projects at least a four-fold rise (.PDF) in national use of this toxic herbicide thanks to these new GE soybeans, and a host of related human health and environmental harms. Additional scientific detail about this and other new GE crops can be found here.

Dubbed FG72, these GE soybeans were developed by Bayer CropScience, the second-largest agrichemicals firm in the world.

EPA has designated IFT as a “probable human carcinogen” based on animal tests in which it triggered liver and thyroid tumors in rats. IFT and its major breakdown product persist in surface waters, and despite its limited use at present is frequently detected in tests. It is also toxic to aquatic organisms, wild plants and important crops (e.g. vegetables.). IFT is so toxic that three states – Wisconsin, Michigan and Minnesota – rejected the Bayer-EPA label for this herbicide as insufficiently protective of human health, the environment, and neighboring crops.

First generation GE crops, like Monsanto’s Roundup Ready (RR) varieties, are resistant to the herbicide glyphosate. Skyrocketing use of glyphosate with RR crops has wiped out biological diversity in our fields, for instance nearly wiping out milkweed and thereby contributing to a dramatic decline in Monarch butterfly populations. Glyphosate use has also triggered an epidemic of glyphosate-resistant weeds that now infest roughly half of farmers’ fields.

“Bayer and other biotech companies are now poised to introduce a host of ‘next-generation’ GE crops resistant to more toxic herbicides as a false ‘solution’ to massive weed resistance. But their effect will be to generate still more intractable weeds resistant to multiple herbicides,” said Freese.

“It’s ironic that supposedly ‘cutting-edge’ biotechnology is taking American agriculture a half-century and more backwards into a more toxic past,” continued Freese.

Dow AgroSciences is awaiting USDA approval of 2,4-D-resistant corn and soybeans. 2,4-D is one of the oldest herbicides, introduced in the 1940s. It formed part of Agent Orange used in the Vietnam War, and has been linked by medical scientists to an often-fatal immune system cancer in farmers, among other adverse effects.

“It’s not only Dow. The pipeline includes Monsanto soybeans and cotton resistant to dicamba, which was introduced in the 1960s, and similar crops from other biotech companies,” said Freese.

“Don’t listen to the industry hype,” Freese concluded. “Biotechnology means toxic, unsustainable agriculture. We need to evolve our agriculture beyond antiquated, pesticide-promoting GE crops towards cutting-edge agroecological techniques for managing weeds instead of eradicating them. Organic agriculture is one path, low-input systems that minimize pesticide use is another.”

My thanks to Sustainable Pulse for the article.

Many studies show that 2,4-D exposure is associated with various forms of cancer, Parkinson’s Disease, nerve damage, hormone disruption and birth defects. Agent Orange, of which 2,4-D is a basic component, was used until January 1971 by the US military in the Vietnam War. Forests were defoliated by constant chemical bombardment to make the enemy visible. Arable land was poisoned, so that the Vietcong had nothing to eat. In the sprayed areas, the teratogenic effects increased more than ten times. Children were born without noses, without eyes, with hydrocephalus, with facial clefts (disturbing pictures here).

The world community condemned Agent Orange’s use, calling it a war crime. Thousands of American servicemen died of a host of illnesses after being exposed to 2,4-D and other toxins contained in Agent Orange. The US military and the agrochemical giants (like Monsanto and Bayer/Farben, both of whom have a long history of manufacturing chemical weapons which they then sell as agricultural products), say that poisons like 2,4-D (Agent Orange), Glyphosate (Roundup) and Tebuthiuron (Spike) are as harmless as aspirin. Our political establishment, agencies and universities, which the transnational agribusiness giants dominate, and with whom they have become economically integrated, teach, promote and often subsidize these poisons. A major trade objective of both our political parties is to force other countries to accept these practices and products – which many fear – in the name of ‘free trade’.

These articles are focused on immediate human health dangers. They ignore that the agents kill soil life, a fundamental building block of animal and plant life.

Fifty years ago, the emerging environmental movement mobilized around common-sense concerns regarding the unintended consequences of fertilizers and poisons on habitat and wildlife. Today, on a scale unimaginable at that time, we are deliberately dosing our farms, ranches, ranges and marshes with ever-more powerful poisons, destroying soil life and soil fertility.

The obviously-sound idea of modifying millet to grow in deserts, or Hawiian papaya plants to better resist insects, has been morphed by the transnational agrochemical giants and their cronies into an insanity: growing food, and ranching, by the intentional and systematic global poisoning of the croplands and rangelands that feed civilization.

And meanwhile, our scientists and experts are baffled as to why habitat, wildlife and fisheries are in decline, and the public pays them more money to study the “mystery”.