NOTE: this article was originally published to The Rivard Report on June 21, 2019. It was written by James Courtney.

Into a New West

Into a New West opened at the Briscoe Western Art Museum at the end of May and will run through September 1. The exhibit, which features 50 works on loan from the Booth Western Art Museum in Georgia alongside a handful of pieces from the Briscoe’s permanent collection, explores the lasting effect of artistic and cultural movements of the 1960s on the conceptions and practices of Western art.

In addition to exploring the impact of environmentalism, feminism, the sexual revolution, and social justice on Western art, Into a New West looks specifically at the legacy of the Institute of American Indian Arts (IAIA).

Founded in 1962, the IAIA is located in Santa Fe and takes as its mission the empowerment and education of Native American artists. In the 1960s the IAIA helped Native American artists learn the methods and concepts of contemporary art. The effect was transformative and, as a description wall in the exhibit explains, helped these artists move “from exploited subjects and symbols to creators with alternative visions and narrators of different Western experiences.”

Michael Duchemin, Ph.D., the president and CEO of the Briscoe, curated this exhibit. He said that the 1960s cultural milieu and the IAIA helped Native American artists realize that they “don’t have to just produce in a tourist trade style.”

Armed with new techniques, perspectives and confidence, Native American artists began in earnest to “express their identity as both Native and American in new ways.”

Even now, the dominant, mainstream impression of Western art is that it is typically centered — in a romantic and often narrow way — on a handful of particular subjects: cowboys, Indians, wildlife, and landscape. The Briscoe, like other Western art institutions around the country looking to retain cultural relevance, works to both enlarge and enrich understanding of Western art through its exhibitions and programming.

With this exhibit, Duchemin said he wanted to “show how the Western art world changed in the 1960s as some artists [Native American and otherwise] embraced contemporary forms.”

“Traditionally, Western art comes from a place of documentary realism or romantic realism, but after this turning point, it branched out considerably.”

The young Native American artists of the IAIA in the 1960s, Duchemin said, “often get overlooked, even though they were really in the vanguard.”

Duchemin stressed that our understanding of what Western art is and who it belongs to is “continually evolving.”

The idea that “if it’s not cowboys and Indians, it’s not Western is totally outdated.”

While some artists working in Western art continue to paint in traditional, stereotypically Western styles, out of reverence for tradition or nostalgia, things have changed and are continuing to change. In some cases these changes represent the desire for new social and historical narratives. In other cases they represent the quest for the inclusion of underrepresented perspectives. In all cases, Duchemin said, they point the way to an understanding of Western art that involves “reassessing the past with the aid of the present.”

Even something seemingly foundational, Duchemin explained, like the idea of wilderness, continues to evolve. Now, for instance, we understand that what might look like wild territory to some observers, may actually be a cultivated landscape to a Native American tribe that has maintained it, as a part of its culture, for centuries or more.

“The whole idea of wilderness is evolving into this rich conversation about homeland.”

With this exhibit, Duchemin hopes people can see that “there is such a thing as Western art that evolves over time, it’s not a relic.” 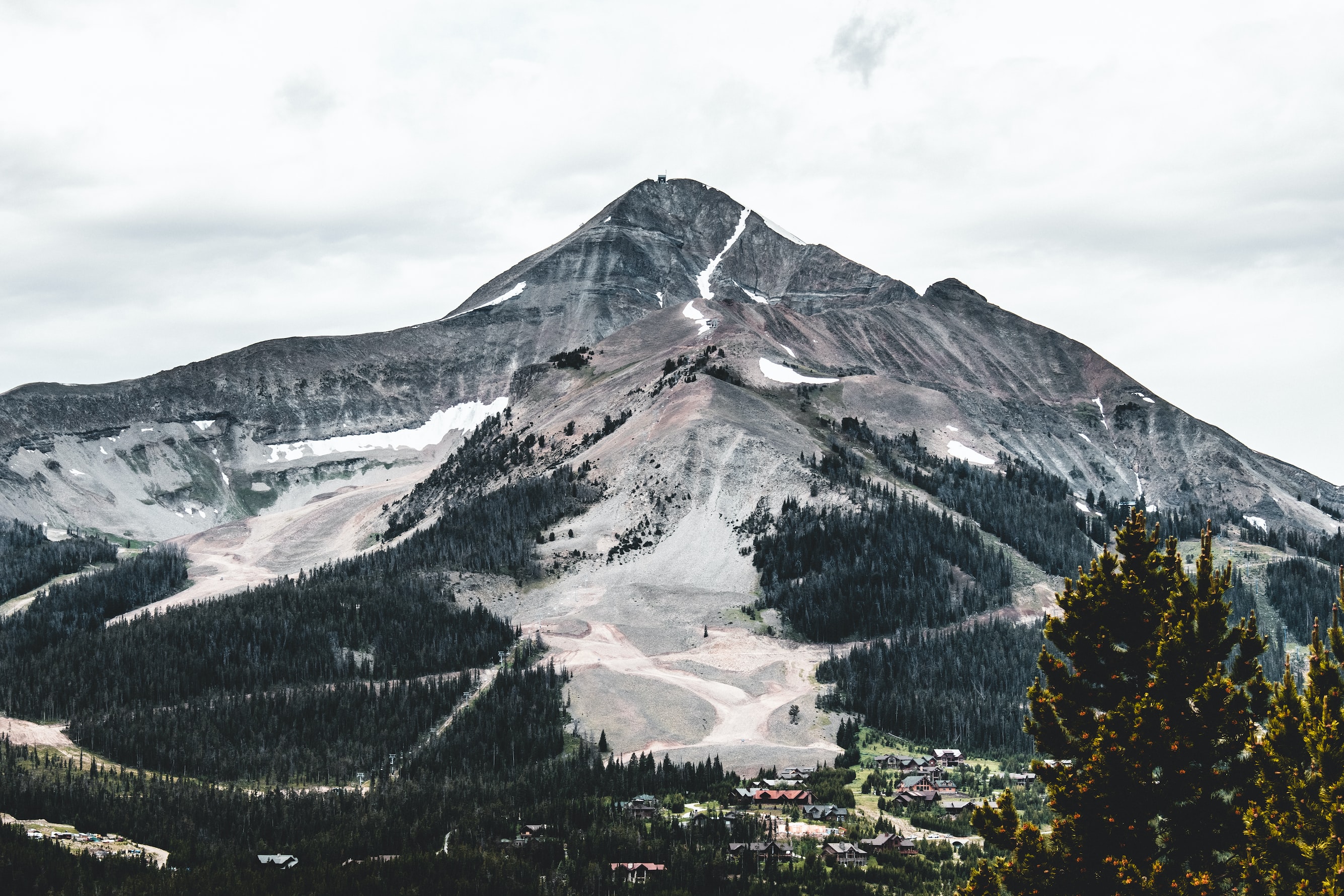