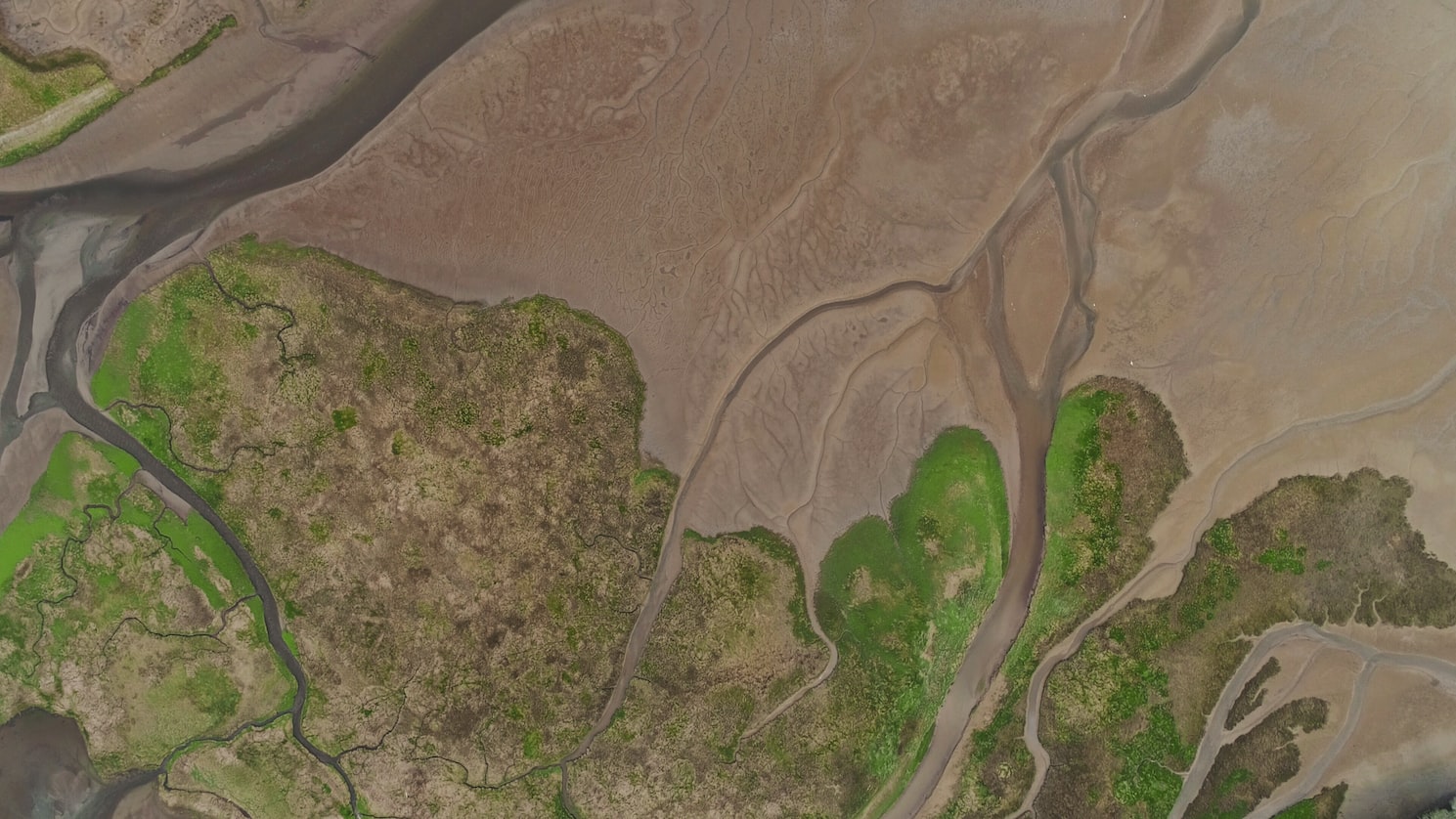 Book Review: What we owe to Gifford Pinchot and John Muir.

NOTE: this article was originally published to WSJ.com on August 2, 2019. It was written by Gerard Helferich.

In 1896, the United States was suffering through one of the worst financial crises in its history. American society was bitterly divided, by region, party and class. At the same time, scientists were warning of looming ecological disaster in the nation’s forests, but politicians refused to act. In “Natural Rivals,” John Clayton relates how, against this backdrop, two giants of environmental history, John Muir and Gifford Pinchot, worked to break the stalemate—in the process reshaping America’s idea of its public lands and perhaps even providing a model for how to confront our own impending climatic catastrophe.

If the American environmental movement has a patron saint, he is John Muir. Naturalist, inventor, author, activist, wanderer, prophet, Muir is revered as the founding president of the Sierra Club and an early advocate for the national parks, especially Yosemite. Immigrating from Scotland as a boy in 1849, he grew up on the Wisconsin frontier, the son of an itinerant preacher, but rebelled against his father’s austere faith. “In Muir’s Christianity,” Mr. Clayton writes, “nature was God, and God was nature. To the extent that people were abusing nature, we were abusing God. And to the extent that we alienated ourselves from nature, we alienated ourselves from God.” If certain extraordinary natural landscapes could serve as agents of spiritual renewal, in Muir’s view, they deserved our protection.

Gifford Pinchot is remembered as the father of the American conservation movement. In contrast to Muir, with his hardscrabble childhood, Pinchot was born, 27 years after Muir, the son of a prosperous New York City merchant and was educated at Phillips Exeter and Yale. He loved to hike and fish and camp, and when he was a teenager, he and his exacting father jointly decided that he would dedicate his life to protecting the country’s forests. Whereas Muir understood nature as a physical expression of the divine, Pinchot considered the natural world a source of wealth that, if managed wisely and distributed equitably, could improve people’s lives. Whereas Muir was a mystic and a prophet, Pinchot became a statesman and an administrator.

As first chief of the U.S. Forest Service (founded in 1905) and Theodore Roosevelt’s principal adviser on environmental issues, Pinchot played a crucial role in shaping the president’s conservation agenda, including the creation of five new national parks and the country’s first 53 national wildlife refuges. Always eager to educate the public on the need for conservation, he wrote TR’s speeches on the subject and even ghostwrote the conservation chapter in Roosevelt’s autobiography. Reflecting on Pinchot’s tenure, the grateful ex-president wrote: “Among the many, many public officials who under my administration rendered literally invaluable service to the people of the United States, he, on the whole, stood first.”

Despite their mutual devotion to nature, Muir and Pinchot have often been portrayed as antagonists, with Muir arguing for preservation, or the maintenance of natural areas in their pristine state, and Pinchot promoting conservation, the use of natural resources in a systematic and sustainable way. Mr. Clayton doesn’t deny the men’s personal and philosophical differences. He includes, for instance, their notorious clash over the building of a dam in Yosemite’s stunning Hetch Hetchy Valley: Pinchot supported the project because it would provide drinking water to San Francisco, while Muir opposed it as the desecration of a national park. But he considers their supposedly deep-rooted antipathy a convenient exaggeration by later environmental partisans, “a useful hook on which to hang debates” that has only helped to stymie meaningful action. Instead, he suggests that Muir and Pinchot were friendly rivals, each working in his own way to balance human needs against the sanctity of nature. The men were “yin and yang: rivals like day and night are rivals, or hot and cold. Although they embodied contrasts, they were complementary and interdependent. The world needed both of them.”

Their key collaboration came in the mid-1890s, as the United States faced a crisis in its forests. Wood was an underpinning of the American economy, essential as a fuel, building material and the raw ingredient in myriad industrial processes. Blessed with expansive woodlands, Americans were using the resource at five times the rate of Europeans. For decades scientists had warned that demand was outstripping supply and that the country was racing toward environmental and economic catastrophe. The obvious solution was to manage forests as a renewable resource, which would also protect water supplies, preserve animal habitats and provide recreational spaces for an increasingly urban population. Although many of America’s forests grew on public property, in the 1870s Washington had eased private exploitation of federal land, only adding to the crisis.

In 1896, hoping to spur Congress to action, the National Academy of Sciences convened the National Forest Commission. In their work for that body, Pinchot provided tactical guidance and legislative lobbying, while Muir lent moral authority and helped turn public opinion with essays in Harper’s and the Atlantic. In those articles, Mr. Clayton points out, Muir often sounded less like a preservationist than a conservationist, arguing for instance for sustainable timber harvests. Largely as a result of Muir and Pinchot’s efforts, the following year Congress passed, and President William McKinley signed, the seminal Forest Management Act, which asserted the federal government’s right to protect and manage public forests. The act also established our modern concept of public lands, as areas belonging to the people as a whole, to be managed for diverse purposes, for the benefit of all.

Mr. Clayton traces the act’s progress through Congress at length; some readers may find the political maneuvering more detailed than they require. And the decision to structure his story not as one continuous narrative but as two distinct parts, one focusing on the relationship between Muir and Pinchot and the other on the birth of public lands, at times yields an account that is fragmented and repetitive. But on the whole Mr. Clayton writes with clarity, passion and insight.

His story is uneasily relevant to today, when more public lands are being opened to commercial exploitation, such as coal mining and oil drilling. And Mr. Clayton suggests that the collaboration of John Muir and Gifford Pinchot may even provide a template for addressing climate change. The hurdle in confronting our own looming environmental catastrophe, he reminds us, is not that we don’t have “brilliant, principled, creative, compassionate, eloquent, charismatic, and wise” individuals working on the matter but that they aren’t always pulling in the same direction. “To solve today’s challenges,” he writes, “we need a marriage of morality and capability. . . . We need a prophet collaborating with a statesman. Natural rivals, coming together to be revealed as complementary and interdependent.” We need our own John Muir and Gifford Pinchot.