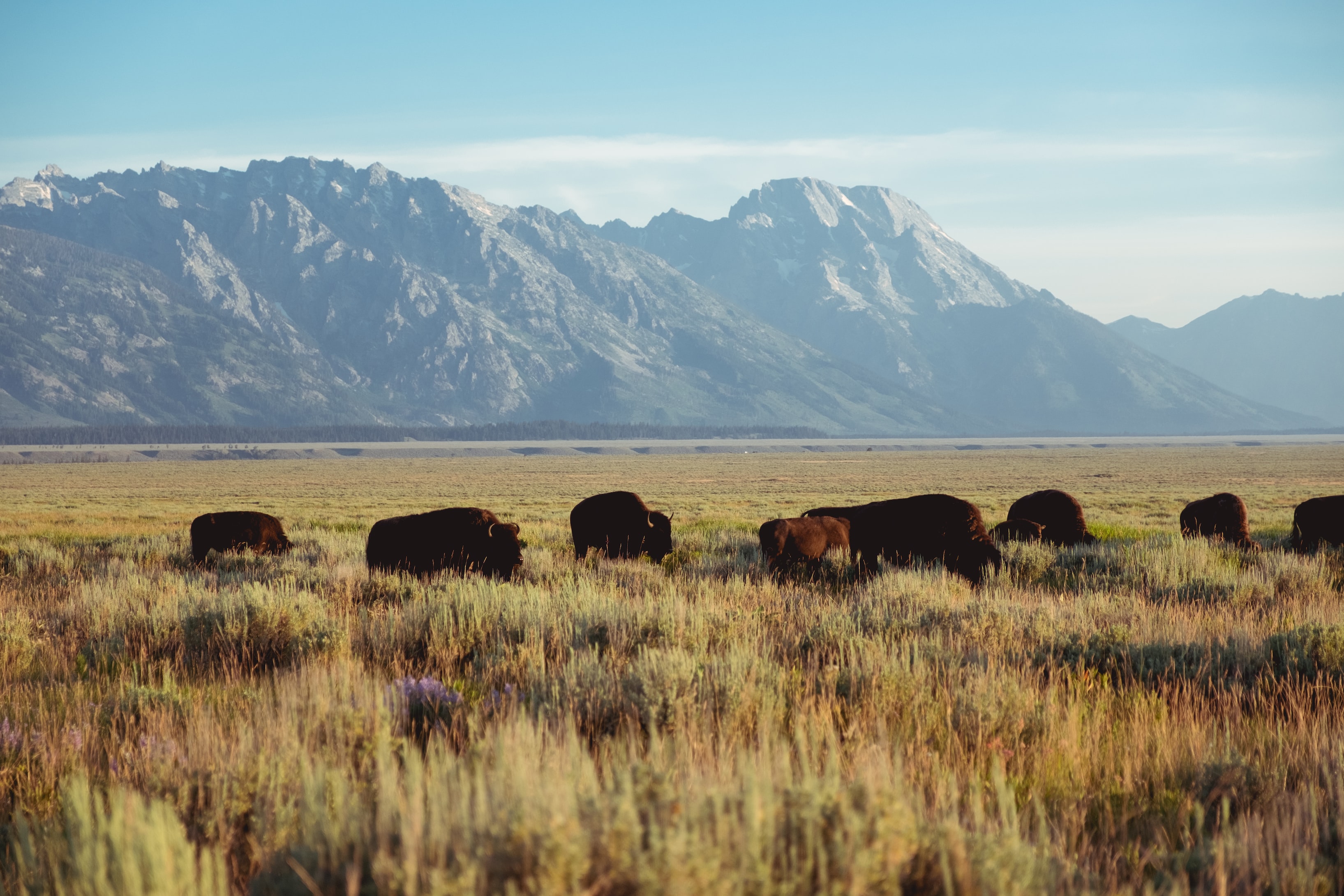 As reported below, Yellowstone’s migrating bison are once again being killed because they carry brucellosis.

Yellowstone’s bison would not be a threat to domestic livestock if: 1) all bison were vaccinated against brucellosis and 2) all cattle with whom they might share winter ranges were vaccinated against brucellosis. It is complete insanity to cull the few remaining genetically pure wild bison on the continent instead of actively managing them for health and repopulation.

The brucellosis has also infected the elk herd, making it more susceptible to CWD. If that is not bad enough, there is another, much worse bison disease, Mycoplasma bovis, in the offing. Unless we change current practices, we will not need to worry about culling any wildlife.

We can thank the anti-hunting, anti-predator, anti-logging, anti-cattle and anti-management ideologues and senior managers who place agency power and careerist agendas ahead of the objectives their agencies were created to advance. There are plenty of dedicated agency foresters, biologists and managers who could fix this, but they are marginalized or eliminated altogether from the ranks that set policies and strategic direction on range, forest and wildlife management.

NOTE: this article was originally published to NYTimes.com on February 14, 2022. It was written by Karen Weintraub.

BILLINGS, Mont. (AP) — Yellowstone National Park captured 37 bison that were migrating outside the park and sent most to slaughter as officials began an annual program to cull the animals to prevent them from spreading disease to cattle in neighboring Montana, a park official said Thursday.

Officials are aiming to remove up to 900 of Yellowstone’s 5,000 bison this winter through slaughter, relocations and hunting. The goal is to keep the park’s herds from growing and prevent the spread of the disease brucellosis, under an agreement between state, federal and tribal officials.

Twenty-seven of the bison captured over the past week were sent to the Confederated Salish and Kootenai Tribes for slaughter and will provide food for tribal members, Yellowstone bison coordinator Tim Reid said Thursday.

Six of the captured bison, also known as buffalo, will be held in quarantine for future relocation to tribal lands and four calves were released, Reid said.

Separately, two bison have been shot by hunters so far this winter, said Greg Lemon with Montana Fish, Wildlife and Parks.

Officials plan to end shipments of bison to slaughter by the end of March to avoid capturing animals in late-term pregnancy, Reid said. That means there’s only a window of about five weeks to reach the culling objectives, which in past years have often been missed.

Bison routinely leave Yellowstone and head north into Montana each winter, raising concerns that the animals could spread brucellosis, a bacterial disease that can cause cows to abort their calves. Brucellosis can spread to people but is rare in humans in the U.S.

Elk have spread the disease to livestock, but there are no documented cases of bison spreading brucellosis to livestock in the wild. State livestock officials on Tuesday announced an infection in a cow from a herd in Gallatin County, the 12th herd affected by brucellosis since 2010.

Yellowstone last month announced it will come up with a new bison management plan that puts greater emphasis on alternatives to shipping the animals to slaughter.