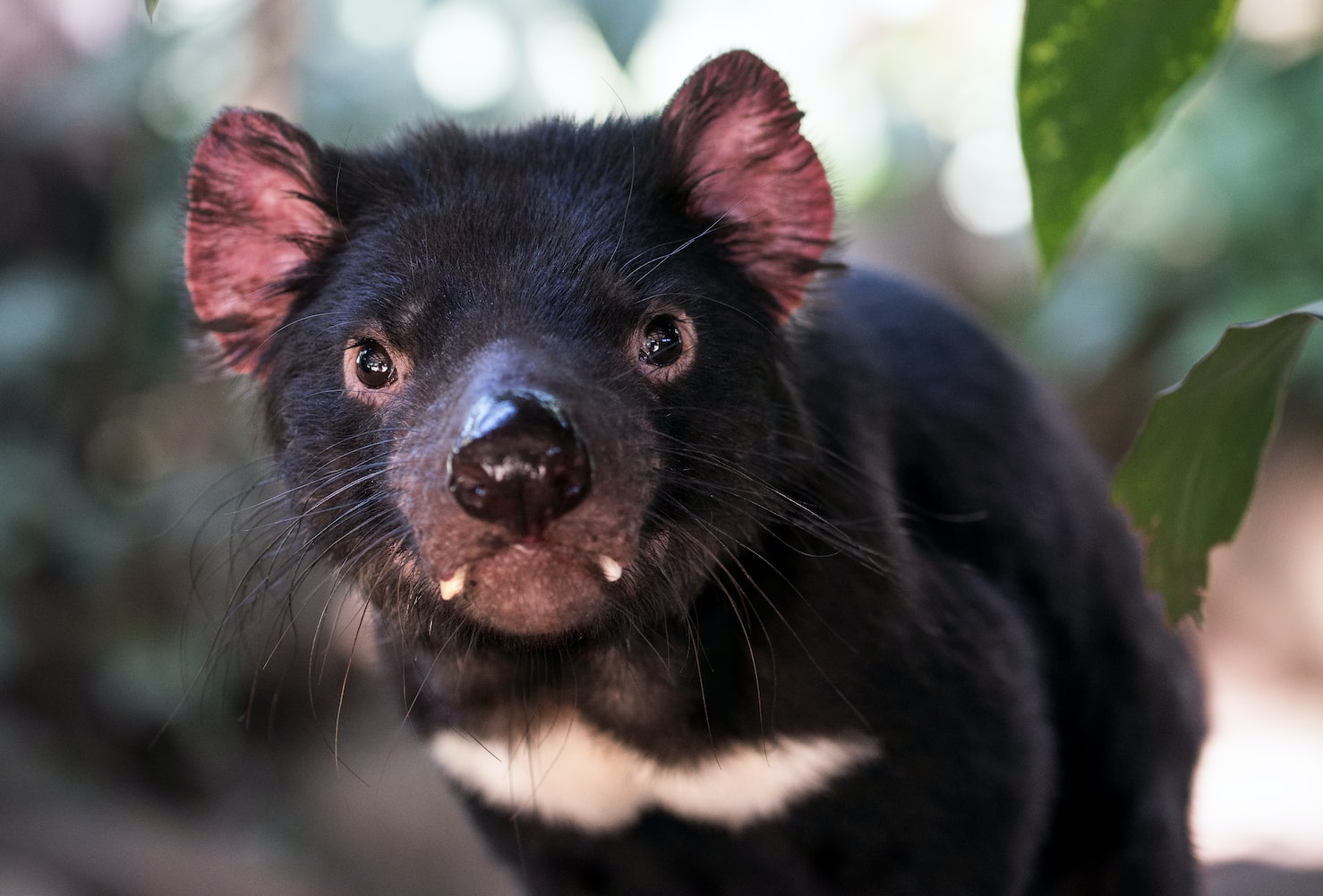 Here is an interesting article about how on the Australian mainland, Australian wildlife managers are reintroducing an animal wiped out thousands of years ago by human impact.

Reintroducing a native animal thousands of years later (the Aussies describe that as an “Ecological blink of an eye”) to restore biodiversity and the ecosystem is a great idea, one that would seem self-evident in its common sense. Go Aussies.

Now, contrast this with American wildlife “managers” who say that mountain goats, horses, burros, camels, and numerous other species once native to this continent, also wiped out by human impact, are no longer native – and are in fact “invasive species” that harm the environment of which they were once an essential part.

Invasive species biology and its lack of holistic thinking is at the heart of our problems with rangelands, forests and wildlife.

NOTE: this article was originally published to NationalGeographic.com on October 5, 2020. It was written by Jason Bittel.

It’s been 3,000 years since the Tasmanian devil’s raspy shriek rang through the forests of mainland Australia. But now, thanks to a dogged reintroduction effort, 26 of these endangered tiny terrors have returned.

No bigger than a lapdog, these marsupials are famous for their ferocity and powerful jaws, which can reduce large carcasses to smithereens in minutes. But in the 1990s, the species was hit with a contagious and deadly mouth cancer, causing its only remaining wild population, on the Australian island state of Tasmania, to drop to just 25,000 animals.

It’s unknown why the species disappeared from Australia millennia ago, but it’s likely due to human actions—when early hunters killed off most of the continent’s megafauna, the devils had nothing left to eat.

As scavengers, devils play a crucial role in maintaining a balanced, healthy ecosystem—which is why scientists have been trying so hard to bring them back.

“We’ve worked for over a decade to get to this point,” says Tim Faulkner, president of AussieArk, a species recovery organization. The group collaborates closely with the nonprofits Global Wildlife Conservation and WildArk to orchestrate the release of captive-raised animals into a thousand-acre fenced area called Barrington Wildlife Sanctuary, just north of Barrington Tops National Park in eastern Australia.

Despite their fearsome reputation, “they’re no threat to humans or agriculture,” he adds.

Even still, reintroducing animals is uncertain business, so the scientists did a soft launch of 15 devils in March of this year. The team used radio-collars to check in on the released devils, as well as put out kangaroo carcasses for food as the animals adjusted to their new home. After all of the devils showed signs of thriving, the scientists felt optimistic enough to release another 11 individuals on September 10—and now they beasts are mostly on their own.

“They’re free. They’re out there,” says Faulkner. “We’ve got some basic means of keeping an eye on them. But essentially, now it’s over to the devils to do what they do.”

To prepare for the devils’ arrival, Faulkner’s team fenced off a large chunk of protected eucalyptus forest, took out invasive plants, cleared leaf litter that can lead to forest fires, and used humane lethal control to remove red foxes and feral cats—introduced predators that have devastated the continent’s small mammal populations. (Read how quolls, a cat-size marsupial, were reintroduced to mainland Australia.)

Feral cats don’t prey on the devils—in fact, it’s the felines that might need to be concerned.

“The presence of devils on the landscape seems to put the cats off a bit,” says David Hamilton, a devil expert and research assistant at the University of Tasmania who was not involved in the reintroduction project. Devils don’t usually eat cats, but instead force them to hunt during dusk and dawn to avoid run-ins with the nocturnal devils.

It may seem minor, but this small shift in behavior can actually protect night-dwelling native species, such as bandicoots, several species of which are considered endangered in Australia. Interestingly, bandicoot populations increase where devils are more prominent than cats, says Hamilton. (Learn more about invasive species and their impact on the environment.)

This is exactly what Faulkner and others hope Tasmanian devils will do Australia—stabilize the continent’s ecosystems against invaders.

But it’s “a big unknown” what will happen when the devils go up against red foxes, which are larger than cats and more equal in size to devils, Hamilton cautions.

There’s also the question of whether reintroducing devils will have unforeseen consequences for other sensitive species. For instance, in 2012, an introduced population of devils in Maria Island, off the coast of Tasmania, led to the disappearance of several short-tailed shearwater colonies.

Feral cats and common brushtail possums, both non-native to the island, were already preying upon the seabirds, and though the devils started suppressing those predators, they also began eating the seabird eggs and hatchlings too.

“Theoretically, they shouldn’t have a negative impact [in Australia],” says Hamilton. “But you have to think about the entire ecosystem when you’re doing things like this, and that’s a big ask.”

This is why it’s particularly important that the reintroduction is starting off inside an expansive but fenced-off environment, he adds.

‘Ecological blink of an eye’

Assuming all goes well, the triad of conservation organizations plans to release 40 additional devils into the same protected forest over the next two years. And they’ll have company.

Since removing the cats and foxes, Faulkner’s team has also begun releasing other imperiled native species into the same habitat, including Parma wallabies, long-nosed bandicoots, long-nosed potoroos, and rufous bettongs. (Learn about the silent decline of the platypus, Australia’s beloved oddity.)

AussieArk plans to release even more of those species over the next six months, in addition to eastern quolls, brush-tailed rock wallabies, and southern brown bandicoots.

These tiny mammals are crucial to keeping their environment clean and healthy by dispersing seeds and reducing wildfire intensity by digging up leaf litter and speeding up its decomposition.

“It really comes down to these smaller, terrestrial ecosystem engineers that turn over leaf litter,” Faulkner says. “A bandicoot turns over an elephant’s [weight] of soil each year. One bandicoot.”

If the experiments prove successful, there are 370,000 acres of protected land nearby into which the reintroductions could expand, he adds.

“I really believe that over time, we’ll see the devil become a normal part of mainland Australia,” says Faulkner. “It was here 3,000 years ago. You know, that’s an ecological blink of an eye.”