Eat Your Cake and Have It Too 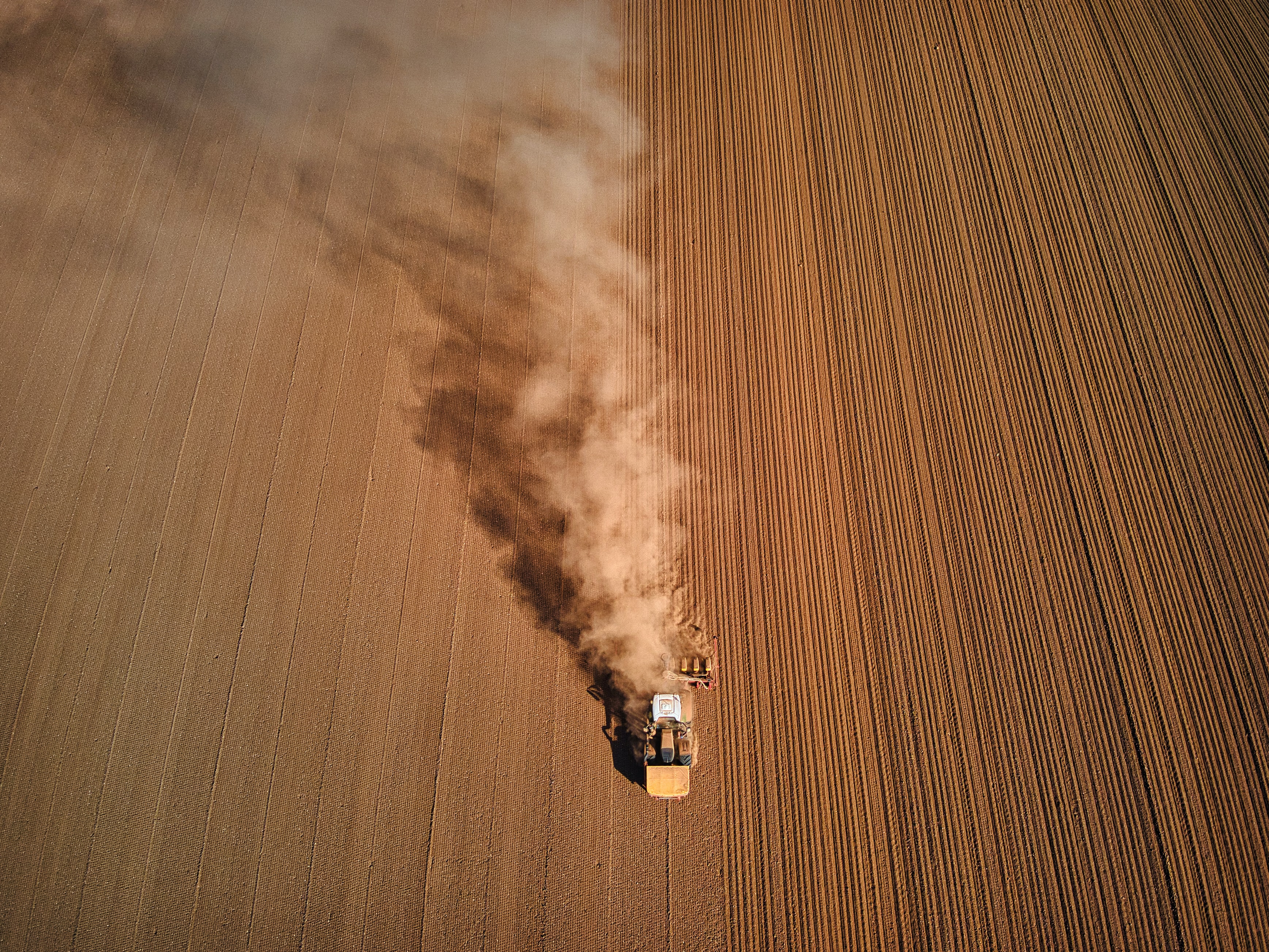 We have learned that the best tasting food is the most nutritious, and that good taste depends on soil fertility – not to be confused with fertilizer.

Because soil fertility, nutrition and delicious food are part of the same thing: “Designer” coffee and chocolate and many other better tasting foods could be the norm for food choices were we to modify our destructive and wasteful industrial food production.

Vanity Fair dubbed Indian-American journalist Simran Sethi “The Messenger” in its 2007 “Green Issue”—and for good reason. The magazine hailed her news stories for treehugger.com, her PBS show “Ethical Markets,” and her counseling of Oprah Winfrey and Martha Stewart on eco-friendly matters. She holds an M.B.A. in sustainable business and is also a graduate of the privately run Hoffman Institute, which conducts programs that it describes as promoting “transformation and development for people who feel stuck in one or more important areas of their life.”

There is much about sustainability in Ms. Sethi’s “Bread, Wine, Chocolate: The Slow Loss of Foods We Love” and also a fair amount about personal transformation. She has discovered that commodity foods are produced by actual people, that there are stories behind them, and that biological diversity is threatened by industrial agriculture. These discoveries have changed the way she experiences food and drink.

There’s a lot of (metaphorical) meat in these pages. When Ms. Sethi is traveling the world to interview cacao and coffee farmers, or describing the literally religious respect with which Sikh workers in India produce the halvah-like wheat pudding called karah prasad, she is richly evocative and packs a lot of information into her well-crafted sentences. “Iran used to be the center of the world’s pistachio industry,” she writes. “Those little green nuts are actually seeds that Persians bred to split open, and they come from the same family of plants (Anacardiaceae) as mangoes, cashews and poison ivy.”

Unfortunately, her prose sometimes turns purple—“I caressed the refiner as if I were touching a lover,” she writes of a cacao-processing machine—and it’s hard to keep a straight face at some of her New-Agey advice: “Try to observe yourself as you walk over to the chocolate aisle,” she counsels. “Let your experience of coffee be fluid.” The pun is intentional, one hopes.

Ms. Sethi also presents as revelations things that a lot of folks have known for a while. She feels the need to quote an “odor perception expert” to tell us that “we perceive the flavor of food via the sense of smell.” She proposes that “a candlelit dinner with a beloved . . . tastes more delicious than that same meal eaten as leftovers, reheated in the office microwave and consumed under the glow of fluorescent lights.” Well, duh.

There are factual lapses here and there, too. It is simply not true that “the only form of irrigation in Ethiopia is rain.” Government efforts to build an irrigation infrastructure began in the country in the mid-1980s, and today almost 700,000 acres of Ethiopian farmland are irrigated—not enough, by far, but not inconsiderable. Ms. Sethi also quotes as fact horticulturist Bernie Prins’s contention that “there are almost no new wine grape varieties being produced,” when institutions like Cornell University, the University of California at Davis and Germany’s Geisenheim Grape Breeding Institute are constantly creating new ones. After Ms. Sethi’s book was published, the maverick Santa Cruz vintner Randall Grahm announced that he was seeking funding to breed 10,000 new varieties.

When Ms. Sethi approvingly quotes “Italian poet F.T. Marinetti” as saying “what we think or dream or do is determined by what we eat and what we drink,” one can’t help wondering whether she knows that this Futurist provocateur published recipes for such dishes as chicken stuffed with ball bearings and garnished with whipped cream, and wrote that he looked forward to a day when real food would be replaced by pills made of synthetic fats.

In addressing the ways in which large-scale agriculture threatens biodiversity, Ms. Sethi reports that the so-called Green Revolution in India in the 1960s and ’70s dramatically improved productivity, especially of wheat, by breeding pest and disease resistance and drought and salinity tolerance into the grain—thus increasing calorie availability per person by nearly 30%. But, she adds, this increased yield “dramatically eroded the existing gene pool” and “minimized the importance of farmers’ experience.” Er, how about the farmers’ experience of getting enough to eat?

Diversity in agriculture is indeed vitally important (ask the Irish). But farmers have always chosen the most productive crops, saving seeds from the plants with the highest yields, carpentering together the genetic material in their best cabbages and sheep long before anybody figured out how to do it in a laboratory. Every heirloom variety isn’t a treasure; some probably deserve to slip into obscurity.

As consumers, too, we phase out foods or relegate them to the margins. When we choose a wine, most of us prefer Cabernet Sauvignon to Catawba, and there’s a reason we make pasta sauce from basil and not mugwort. We choose what tastes best to us and ignore the rest. Does that imply that “foods we love” are being lost?

Having had her various epiphanies, Ms. Sethi writes: “[Now] I grill baristas about coffee origins, beg friends to bring back chocolate from various countries and quiz breweries about the source of their hops.” Shouldn’t the author (and the rest of us) take heart in the fact that—however annoying she probably is to baristas and brewers—she is able to ask those things? Don’t we have access today to more variety in our food and drink than we’ve ever had? Shouldn’t we perhaps let industrial agriculture feed a hungry world—and savor the diversity of all the good things available to those of us who have the luxury of choice?

Mr. Andrews is editorial director of TheDailyMeal.com. His latest book is “My Usual Table: A Life in Restaurants.”

Scripture tells us bread is the staff of life, but ours comes as a byproduct of grain produced primarily to feed livestock, which are raised in unhealthy and inhumane conditions, to produce meat that is in significant ways, unwholesome.

In the pre-Civil War South, seeds were retained based on how bread tasted. Low-Country chefs said they could tell from which bend in the river rice was farmed.

GMO seeds are not selected for better tasting food. They are chosen according to yield per acre and the ability to tolerate herbicide, pesticide and fertilizer. These remain in food and contribute to diseases from Alzheimer’s to autism to cancer. They also harm habitat and wildlife.

We need not settle for tasteless melons, vegetables and grains. Natural food tastes better because “we taste what we eat eats”. Nutritious food tastes better, and like any animal, we can taste the nutrition difference better than any instrument can detect.

That Third World farmers can grow better food, more sustainably, than we can shows it is bogus that we must destroy soil fertility to feed a hungry world, or that good tasting food is to be reserved for an elite few.

Consumers must be alert to the gaming of ”organic” definitions and rules by much of the industrial organic industry, and then support true organic producers by buying their products.