Contaminating Our Bodies With Everyday Products 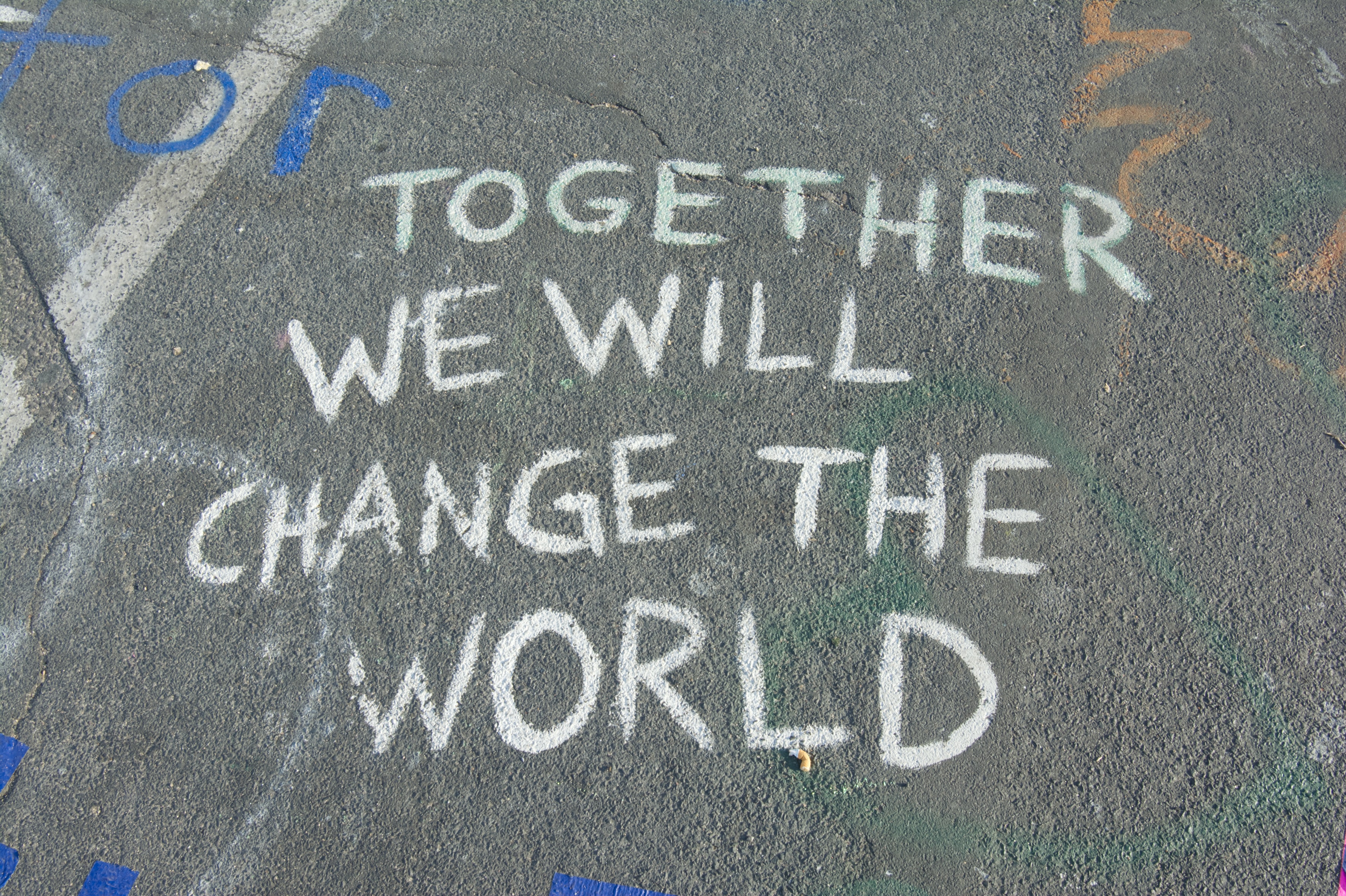 Big Wildlife is interdependent with the agrochemical giants. Their poisons are harming human health, and even worse, destroying the soil fertility on which civilization depends.

In recent weeks, two major medical organizations have issued independent warnings about toxic chemicals in products all around us. Unregulated substances, they say, are sometimes linked to breast and prostate cancer, genital deformities, obesity, diabetes and infertility.

The warnings are a reminder that the chemical industry has inherited the mantle of Big Tobacco, minimizing science and resisting regulation in ways that cause devastating harm to unsuspecting citizens.

In the 1950s, researchers were finding that cigarettes caused cancer, but the political system lagged in responding. Now the same thing is happening with toxic chemicals.

The gynecology federation’s focus is on endocrine disrupters, chemicals that imitate sex hormones and often confuse the body. Endocrine disrupters are found in pesticides, plastics, shampoos and cosmetics, cash register receipts, food can linings, flame retardants and countless other products.

“Exposure to toxic chemicals during pregnancy and lactation is ubiquitous,” the organization cautioned, adding that virtually every pregnant woman in America has at least 43 different chemical contaminants in her body. It cited a National Cancer Institute report finding that “to a disturbing extent babies are born ‘pre-polluted.’”

Such medical professionals are on the front lines. They are the ones confronting rising cases of hypospadias, a birth defect in which boys are born with a urethra opening on the side of the penis rather than at the tip. They are the ones treating women with breast cancer. Both are conditions linked to early exposure to endocrine disrupters.

The other major organization that recently issued a warning is the Endocrine Society, the international association of doctors and scientists who deal with the hormone system.

“The threat is particularly great when unborn children are exposed,” the Endocrine Society warned.

Tracey J. Woodruff of the University of California, San Francisco notes, “One myth about chemicals is that the U.S. government makes sure they’re safe before they go on the marketplace.” In fact, most are assumed to be safe unless proved otherwise.

Of the 80,000 or more chemicals in global commerce today, only a tiny share have been rigorously screened for safety. Even when a substance is retired because of health concerns, the replacement chemical may be just as bad.

“It’s frustrating to see the same story over and over,” Professor Woodruff said. “Animal studies, in vitro tests or early human studies show that chemical A causes adverse effects. The chemical industry says, ‘Those are bad studies, show me the human evidence.’ The human evidence takes years and requires that people get sick. We should not have to use the public as guinea pigs.”

Europe is moving toward testing chemicals before they go on the market, but the United States is a laggard because of the power of the chemical lobby. Chemical safety legislation now before the Senate would require the Environmental Protection Agency to start a safety assessment of only 25 chemicals in the first five years — and House legislation isn’t much better.

“There are almost endless parallels with the tobacco industry,” says Andrea Gore, a professor of pharmacology at the University of Texas at Austin and editor of the journal Endocrinology.

For now, experts say the best approach is for people to try to protect themselves. Especially for women who are pregnant or may become pregnant, and for young children, try to eat organic, reduce the use of plastics, touch cash register receipts as little as possible, try to avoid flame-retardant couches and consult the consumer guides at ewg.org.

The chemical lobby spent the equivalent of $121,000 per member of Congress last year, so expect chemical companies to enjoy strong quarterly profits, more boys to be born with hypospadias and more women to die unnecessarily of breast cancer.