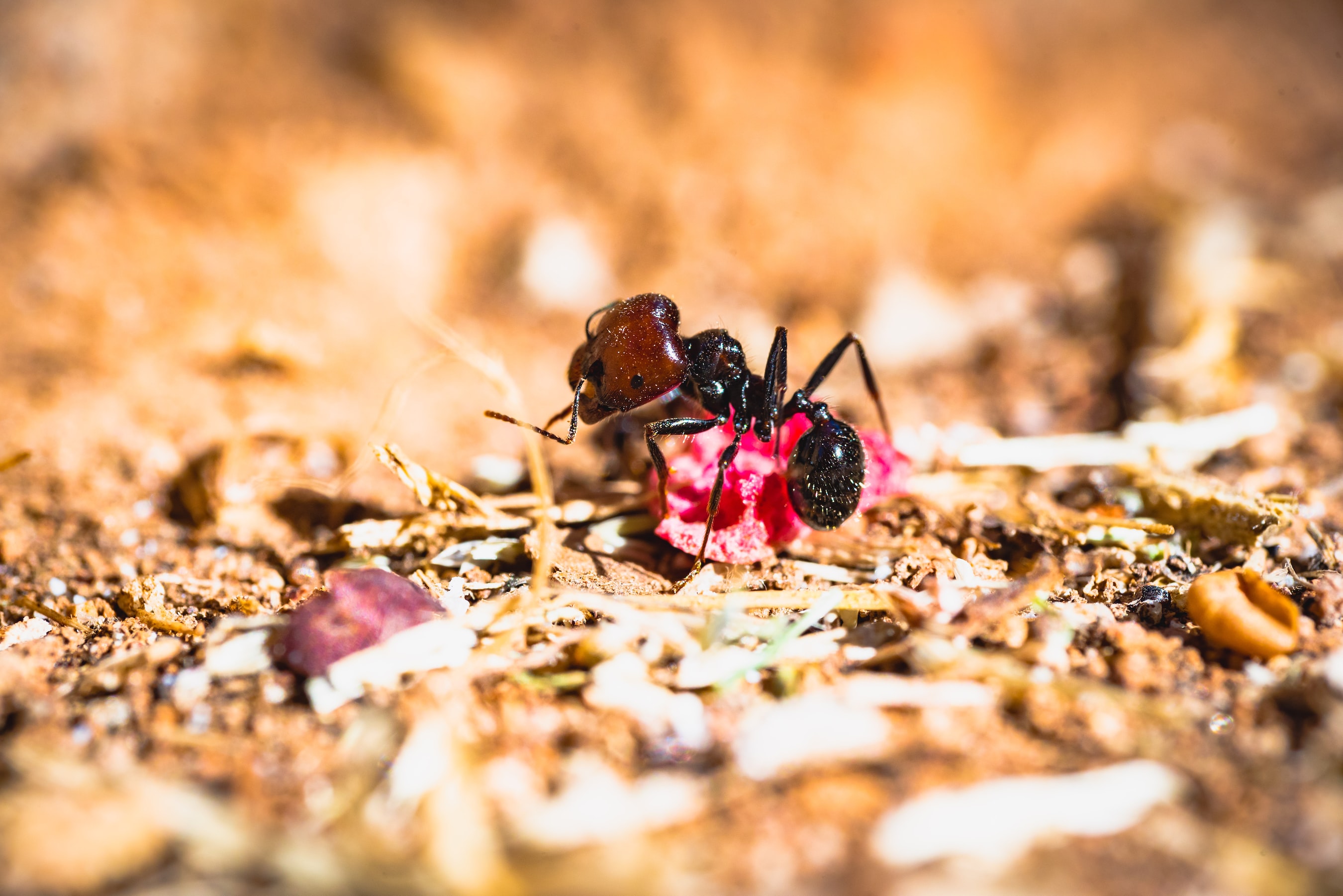 All life is based on interaction with microorganisms. Here is one more example, from the rain forests of South America.

We routinely poison microorganisms and insects with fertilizers, herbicides, pesticides, antibiotics and many other chemicals. These are considered “safe” if they do not immediately make people or domestic animals sick. We never stop to think how they harm the web of life on which we depend – a relationship of which we are largely ignorant.

NOTE: this article was originally published by NYTimes.com on October 6, 2018. It was written by Nicholas St. Fleur

The dawn of agriculture did not rise with Neolithic humans in Mesopotamia.

Or in China. Or in the Levant. No, it bloomed in the rain forests of South America some 60 million years ago. And the first farmers were humble ants.

“If the fungus dies, the ants die,” said Cameron Currie, a microbial ecologist at the University of Wisconsin-Madison who studies the fungal-farming ants and their mutually beneficial relationships with other species.

To fight the pestilence, the ants aligned themselves with a bacteria that produces a chemical capable of subduing the parasite. Now, Dr. Currie and his colleagues have found evidence that suggests that the partnership between ants and antimicrobial bacteria has existed for tens of millions of years. The key clues came from two 20-million-year-old ants that were discovered, trapped in amber, in the Dominican Republic.

One of the fossilized ants had specialized pockets on its head, called crypts, that are also seen on modern ants. The crypts are known to house the fungus-protecting bacteria, called actinobacteria. The other ant specimen was entombed with gas bubbles on its body, likely produced by the respiration of the actinobacteria.

“It’s kind of like the ants are walking pharmaceutical factories,” said Dr. Currie, who is an author of the study, which appeared Monday in the journal Proceedings of the National Academy of Sciences. “This indicates that, like in the way ants predated us in growing crops, they also predated us by tens of millions of years in associating with microbes to produce antibiotics.”

Hongjie Li, an evolutionary biologist in Dr. Currie’s lab and the lead author of the study, was inspecting the amber specimens last summer, using a scanning electron microscope at the Smithsonian Institution, when he and his colleagues found signs that the amber ants carried bacteria in a manner similar to modern ants.

The team combined that finding and published data on 69 other ant species to reconstruct the ant’s evolutionary tree. The results indicated that the ants established their partnership with the bacteria tens of millions of years ago, shortly after they developed their fungus-farming abilities.

The partnership has been a vital part of the ant’s evolutionary story, and it continues to reveal itself.

It is seen in modern leaf-cutting ants, which take such tender care of the fungus that when a new queen is ready to start her own nest, she will cut off a piece of it from her parent’s fungus garden and carry it in her mouth until she finds a spot to begin her colony. Some garden-tending ants cover their entire bodies with a white coat of the bacteria in order to protect the fungus.

“These ants have been associated with this antimicrobial-producing bacteria arguably since 40 to 55 million years ago,” said Dr. Currie. “Which is fascinating, because humans have been using antibiotics for about 60 to 70 years.”

Nicholas St. Fleur is a science reporter who writes about archaeology, paleontology, space and other topics. He joined The Times in 2015. Before that, he was an assistant editor at The Atlantic. @scifleur