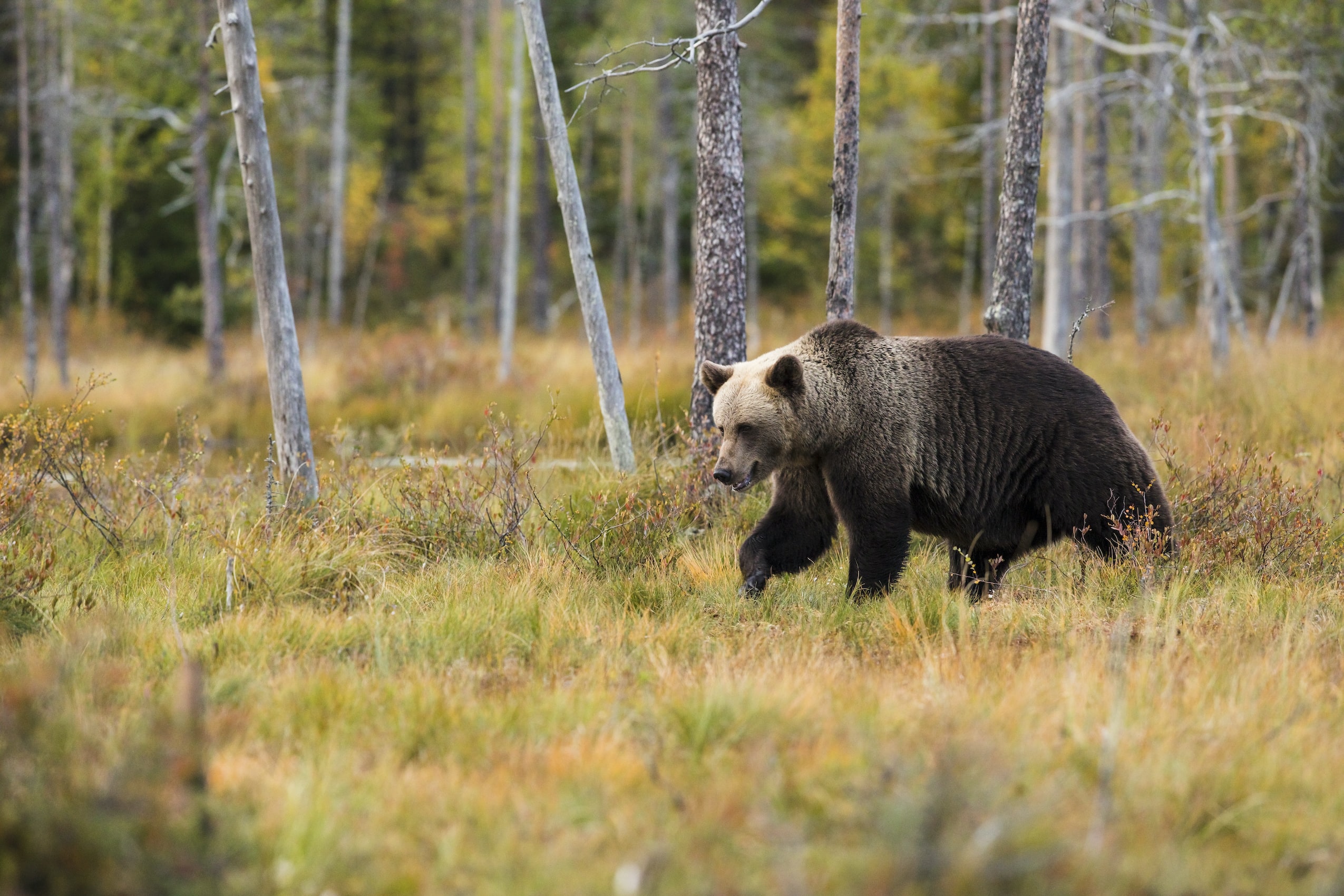 Limited bear hunting would make bears fearful of humans. Increased fear would help prevent bear attacks like the one described below. A healthy respect for people would also make poaching bears harder.

Because hunters have always provided the lion’s share of financial support for wildlife conservation and restoration, we should also find a way to give hunted bears commercial value. If done correctly, bears would become a financially-valuable resource instead of a dangerous pest.

NOTE: this article was originally published to NYTimes.com on July 9, 2021. It was written by Anna Schaverien.

A bear fatally attacked a camper in western Montana, the latest in a handful of serious incidents between humans and bears in the state.

The authorities in western Montana were searching for a bear that killed a woman who was camping on Tuesday, the latest in a handful of bear attacks in the state.

Sheriff Gavin Roselles of Powell County told KGVO News that the authorities were called to a site near Ovando, about 75 miles northwest of the state capital, Helena, after the early-morning attack.

While Montana Fish, Wildlife and Parks said the attack involved a grizzly bear, a type of bear that is common in the area, Sheriff Roselles said it was not confirmed.

“At this time we haven’t specifically identified that this incident involved a grizzly bear,” he told KGVO News. “We just know that it’s a bear that was involved in it.”

Both the sheriff’s office and Montana Fish, Wildlife and Parks were searching for the bear, closing off the area surrounding Ovando to campers. The authorities did not identify the victim, pending the notification of family.

Tuesday’s attack was the latest of several bear attacks in Montana. In April, a backcountry guide, Charles Mock, died from injuries after he was mauled by a grizzly bear near a campground outside West Yellowstone. A male bear was shot and killed when it charged at workers investigating the attack.

Last July, a Montana man was seriously injured by a grizzly bear, and in September, a mother grizzly bear with cubs attacked a man. He called 911 and was later taken to hospital.

After the fatal attack in April, Morgan Jacobsen, the spokesman for Montana Fish, Wildlife and Parks, said more encounters between humans and grizzly bears were likely, as humans pushed farther into the habitat of a growing bear population.

Fatal bear attacks are relatively rare; since Yellowstone National Park was established in 1872, eight people have been killed by bears in the park, which extends over parts of Wyoming, Idaho and Montana.

Although grizzly bears have been known to attack humans, the animals, which are omnivorous and can weigh up to 700 pounds, have also increasingly become victims.

A Montana state report released this year showed grizzly bear deaths in the state’s portion of the Greater Yellowstone Ecosystem increased in 2020 to 17 deaths, seven more than the 10-year average.

While there was thought to be more than 50,000 grizzly bears roaming North America centuries ago, there are now believed to be fewer than 1,500 left in the United States south of Canada, according to the National Wildlife Federation.

Since 1975, the Endangered Species Act has protected grizzly bears as a threatened species in the lower 48 states, meaning it is illegal to harm or kill the animals, except in cases of self-defense or the defense of others.

In 2017, the U.S. Fish and Wildlife Service removed those protections, but a year later a federal court forced the agency to put the grizzly bear back on the list. A five-year status review released by the service in March this year recommended no change to the current status of the bear.

Although grizzly bears are federally protected, by the time the Montana authorities got to the site where the body of a bear washed up on a beach in the Yellowstone River last month, its head and claws had been cut off, prompting a federal investigation.