Wildlife Numbers Drop by Half Since 1970, Report Says 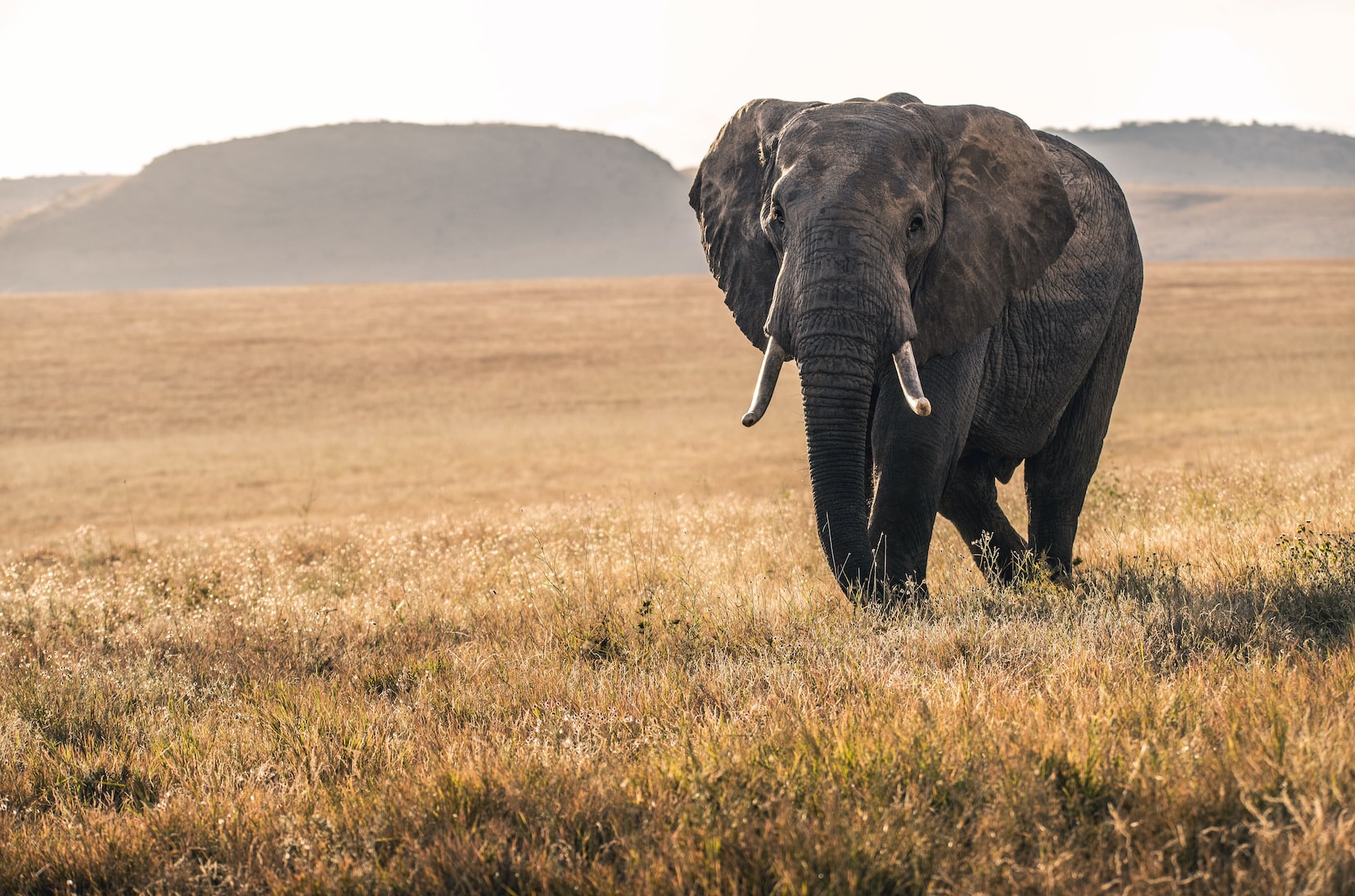 Biodiversity loss in our Southwestern deserts is part of a larger global trend. Wildlife “management” is making this worse.

NOTE: Originally appeared on WSJ.com September 30, 2014. It was written by Gautam Naik.

Analysis by WWF and Others Was Based on Thousands of Species in Rivers, on Land and at Sea

Earth lost half its wildlife in the past four decades, according to the most comprehensive study of animal populations to date, a far larger decline than previously reported.

The new study was conducted by scientists at the wildlife group WWF, the Zoological Society of London and other organizations. Based on an analysis of thousands of vertebrate species, it concludes that overall animal populations fell 52% between 1970 and 2010.

The decline was seen everywhere—in rivers, on land and in the seas—and is mainly the result of increased habitat destruction, commercial fishing and hunting, the report said. Climate change also is believed to be a factor, though its consequences are harder to measure.

The previous WWF report analyzing animal populations, published in 2012, suggested a decline of 28% over a similar period. The latest report uses 15% more data than the previous one, is more representative of tropical species and applies an improved methodology.

“We were surprised by the extent of the decline. It means we are not effectively reducing biodiversity loss,” said Robin Freeman, a researcher at the Zoological Society of London, which compiled the population database on which the study was based.

The fastest declines were seen in rivers and other freshwaters systems, where populations fell 76% since 1970. By comparison, terrestrial and marine populations each fell 39%. While biodiversity continues to decline in both temperate and tropical parts of the world, the downward trend is greater in the tropics.

The most dramatic decline was in Latin America, where overall populations of mammals, birds, reptiles, amphibians and fish fell 83%. Asia-Pacific wasn’t far behind.

The findings are calculated using the WWF’s Living Planet Index, a measure of biodiversity based on trends in 10,000 populations of about 3,000 animal species.

The WWF has been compiling its index since 1998. It tracks animal populations just as a stock-market index tracks the value of a group of stocks. In some cases—such as the tiger population—it is possible to get a fairly accurate fix on animal numbers. For other species, such as birds, the scientists rely on proxies, such as the number of nests or breeding pairs.

The approach has limitations. For example, an analysis of 3,000 species may provide only a rough approximation of population levels for the thousands of species that inhabit Earth and weren’t included in the number crunching. “It leaves room for improvement,” said Dr. Freeman, adding that the index would include more species in the future to increase its power.

Another pitfall is bias. Researchers may have included more data from declining species simply because the figures are easier to obtain. That problem may have been averted in this study. Of the 3,000 species included, several had stable populations. Of the remainder, half showed declines and half showed increases—but the declines were vastly greater than the increases.

The WWF report also tries to measure the state of humanity’s ability to live in a sustainable way. With the planet’s population expected to swell by 2.4 billion people by 2050, the challenge of providing enough food, water and energy will be difficult.

“This ‘overshoot’ is possible because—for now—we can cut trees faster than they mature, harvest more fish than the oceans can replenish, or emit more carbon into the atmosphere than the forests and oceans can absorb,” the report said. Since the 1990s, humans have reached that overshoot by the ninth month of each year, it adds.

“It’s a very loud wake-up call,” said Carter Roberts, chief executive officer of WWF U.S., in an interview. “As we lose natural capital, people lose the ability to feed themselves and to provide for their families—it increases instability exponentially. When that happens, it ceases to be a local problem and becomes a global one.”

Write to Gautam Naik at gautam.naik@wsj.com