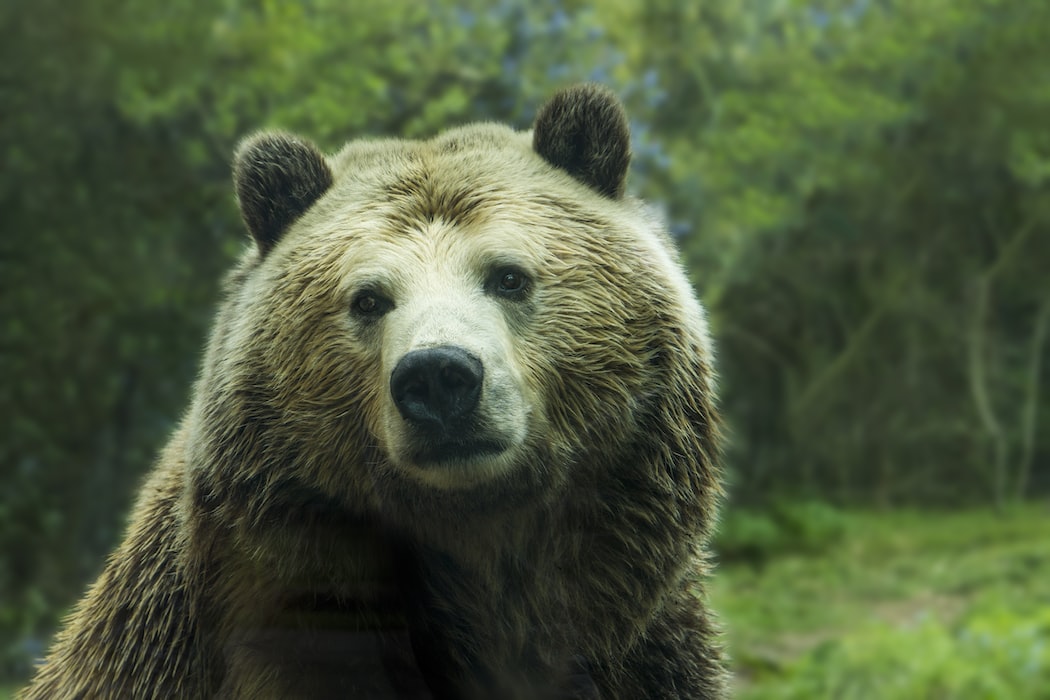 Quoting from the article below, “The problem is grizzly bears lost their fear of humans.”

Darn right they have: Limited bear hunting is the obvious answer to this problem. Counterintuitively, the most dangerous places for bears is where bear hunting is prohibited. This is dangerous for bears because it emboldens them. Aggressive bears must eventually be destroyed—and no one knows how many other bears are being secretly shot by landowners who rightly fear all bears. The combined number exceeds the tiny bear harvest that has been stopped by activist wildlifers and judges, acting against the advice of state wildlife agencies.

NOTE: this article was originally published to Jackson Hole News & Guide on July 24, 2019. It was written by Mike Koshmrl. 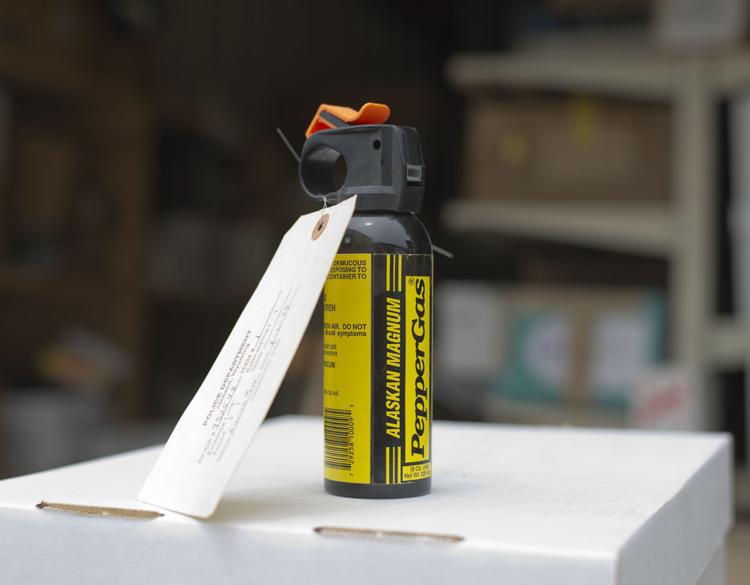 The idea of requiring licensed hunters to carry bear spray in grizzly country was quickly and unanimously dismissed last week by the Wyoming Game and Fish Commission.

The commission, which oversees the Game and Fish Department, budgeted 20 minutes Friday to consider a petition that had been filed by seven environmental groups. After hearing from two petitioners, however, the commission waited approximately 10 seconds before Patrick Crank, of Cheyenne, made a motion to direct the department to not prepare a draft regulation.

“I believe that this commission has the discretion to impose a regulation requiring folks in bear country to carry bear spray,” Crank said at the Rock Springs meeting. “But I don’t think that we should exercise our discretion.

“The problem in my mind is not that humans are using areas occupied by bears. … The problem is that we have too many bears in what is frequently unsuitable habitat,” he said. “The problem is grizzly bears lost their fear of humans.”

The seven groups that signed the petition are the Humane Society of the United States, the Sierra Club, the Center for Biological Diversity, the Natural Resources Defense Council, the Western Watersheds Project, Wyoming Wildlife Advocates and WildEarth Guardians.

Kristin Combs, who directs the Jackson-based Wyoming Wildlife Advocates, explained to commissioners that hunters were singled out for the proposed must-carry rules because they’re disproportionately involved in conflicts with grizzlies.

“Hunters are out in the field during hyperphagia, when bears are looking for food,” Combs said in Rock Springs. “They’re usually trying to cover up their scent, staying upwind of animals, they’re sneaking around being quiet — kind of doing everything you’re not supposed to do in bear country.”

Petitioners also reasoned that a mandate was necessary because conflict between grizzlies and hunters has soared into uncharted territory. Hunters defensively killed 15 grizzlies during 2017 in the Greater Yellowstone Ecosystem, the document states, which is a record.

Greater Yellowstone Coalition staffer and Jackson Hole resident Chris Colligan, who was not involved in the petition, encouraged the commission to keep an open mind before ending the conversation.

“I hate to see this morph into a bear spray versus guns discussion,” Colligan said. “Bear spray is effective. It does work — the data is abundantly clear on that.”

Colligan suggested surveying the hunting public about a potential regulation or assessing how the must-carry mandate has worked out in Grand Teton National Park. The ideas didn’t have much traction with commissioners, who seemed frustrated with where the idea was coming from.

Crank scolded the petition’s signatory groups, like the Sierra Club and the Humane Society, for “continuing to fight at all costs” to keep grizzly bears protected under the Endangered Species Act.

“It erodes public support, it leads to lawless behavior, and other wildlife populations suffer,” Crank said. “I think it would be a horrible idea for this commission to burden lawful Wyoming folks recreating in bear areas by saying … now you have to go buy a $35 can of bear spray or two $35 cans of bear spray.”

Commissioner Peter Dube, of Buffalo, said his vote in support of Crank’s motion killing the idea was not a vote against using bear spray.

“I think we should encourage all people to use bear spray in the backcountry, not just hunters,” Dube said. “I think everyone should have it, but I think you should have whatever possible means necessary [that] makes you feel comfortable.”