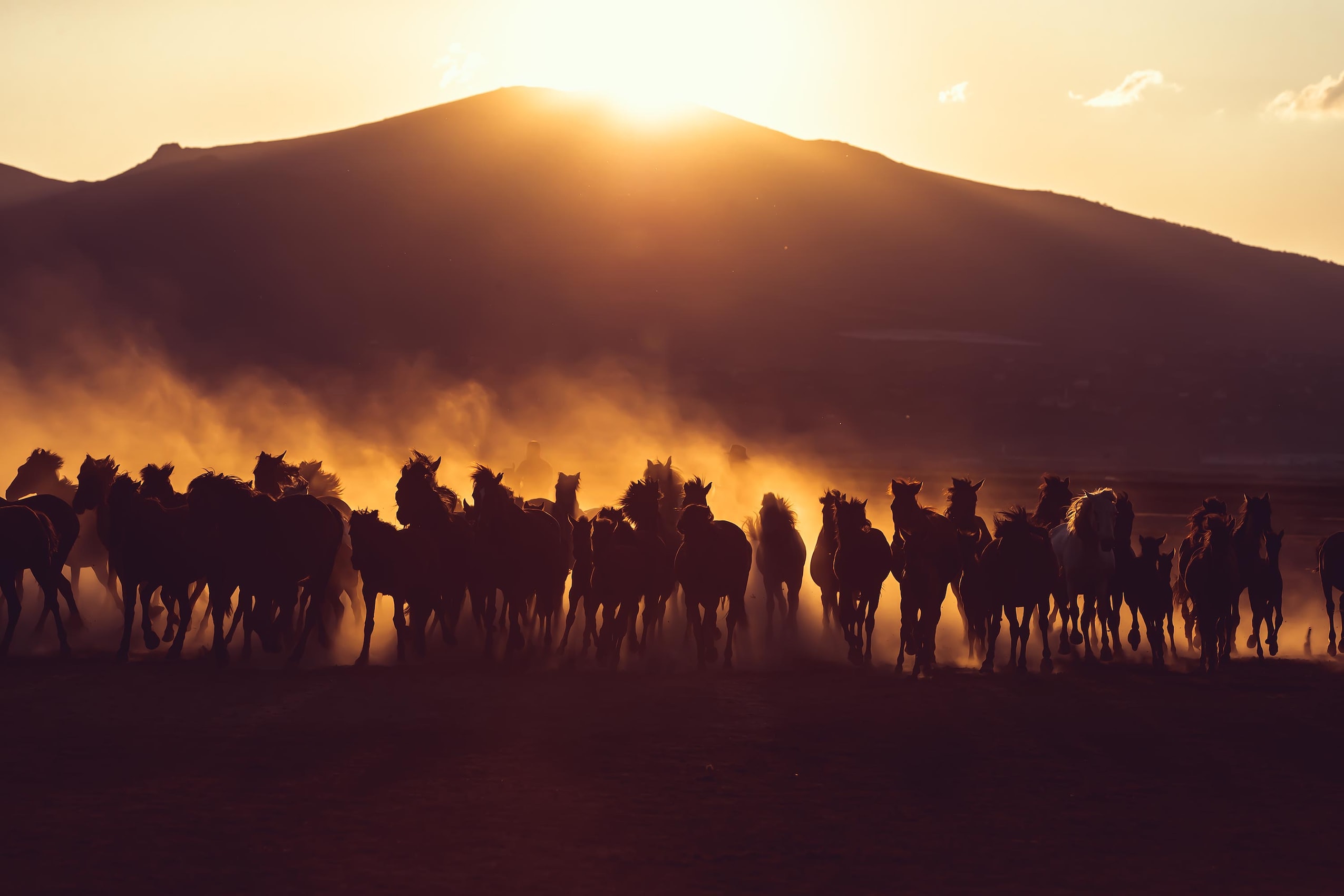 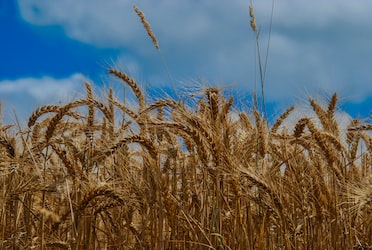 EPA to Ban Pesticide Chlorpyrifos From Use on Food Crops