Washington State to Manage Wolves Within Borders After Fed Action 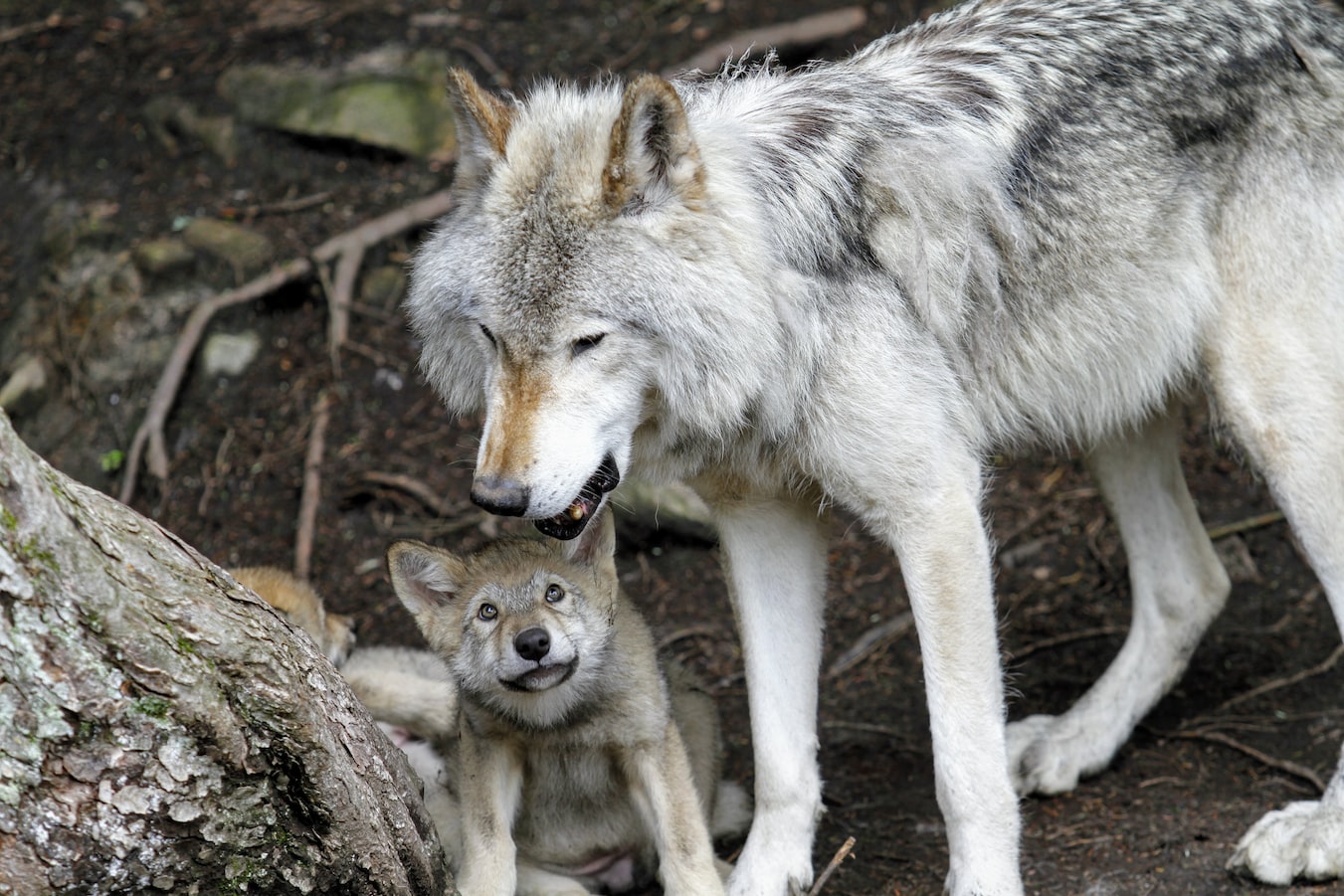 Quoting the article below, “Wolves were wiped out in Washington by the 1930s at the behest of the livestock industry. The animals began migrating back into the state from Idaho and British Columbia early in this century. Wolf recovery is popular with many urban residents of the state, but not as much in rural areas where the wolves live.”

Federal endangered species protection is for endangered species, WHILE they are endangered: Wolves (and grizzly bears) are not in danger of extinction. In fact, both are recovering so dramatically that they again pose major safety and economic issues for the people who must live alongside them.

For decisions regarding wolves and bears to be successful, they must be made in the context of the people who live alongside these apex predators. The most successful decisions take into account those whose lives are being impacted, and the economic costs of various approaches. The economic and safety issues are different in every locality which is why local management makes sense.

NOTE: this article was originally published to APNews.com on November 2, 2020. It was written by Nicholas K. Geranios.

The state of Washington will take over management of most wolves within its borders early next year, after the U.S. government announced Thursday that gray wolves in the Lower 48 states would be delisted from the federal Endangered Species Act.

The Department of Fish and Wildlife and Indian tribes have for years been managing a growing population of wolves in the eastern third of the state. The DFW often finds itself in the middle of conflicts between ranchers and environmental groups when wolves eat livestock.

That is likely to continue after the state and tribes take oversight of all gray wolves in Washington on Jan. 4, 2021.

“The department’s management of wolves in Washington makes it seem as though its mission is to preserve the livestock industry rather than conserving native wildlife,″ said Amaroq Weiss of the Center for Biological Diversity.

“The state’s relentless killing of wolves in eastern Washington for conflicts with livestock is a totally ineffective method of conflict prevention, and runs counter to sound science,″ Weiss said. “Now, with the removal of federal protections from the remainder of the state, we fear the department’s misguided approach will simply expand.”

“This is great news for Washington state where our wolf population has reached recoverable levels,” Mike LaPlant, president of the Washington Farm Bureau, said of the Trump administration decision.

Numerous environmental groups say they plan to sue the government over the delisting.

“We absolutely plan to challenge it,” said Jamie Rappaport Clark, chief executive of Defenders of Wildlife. “We believe they’ve declared victory too soon.″

Of the 26 known wolf packs in Washington, 21 reside in the eastern third of the state where wolves have not been federally protected since 2013. Thursday’s decision to delist gray wolves applies to the western two-thirds of the state, where far fewer of the animals live.

“The state of Washington has facilitated wolf recovery for more than a decade and is well-prepared to be the management authority for wolves statewide,″ the DFW said, adding it would continue to work on “reducing conflict between wolves and livestock.″

In addition, the federal government will monitor the state’s wolves for five years to ensure the continued success of the species and that it continues to meet the federal recovery objectives.

The DFW noted that gray wolves will remain listed as endangered under state law throughout the state. But that hasn’t stopped the agency from wiping out several wolf packs in the past decade for preying on livestock, drawing heavy criticism from environmental groups.

After some wolves were killed by the state earlier this year, Democratic Gov. Jay Inslee in September directed the Washington Fish and Wildlife Commission to draft new rules governing when the DFW can kill wolves involved in conflicts with livestock.

Since 2008, the state’s wolf population has grown by an average of 28% per year. The state counted 108 wolves in 21 packs last year and the Confederated Tribes of the Colville Reservation reported an additional 37 wolves in five packs during the same period.

Wolves were wiped out in Washington by the 1930s at the behest of the livestock industry. The animals began migrating back into the state from Idaho and British Columbia early in this century. Wolf recovery is popular with many urban residents of the state, but not as much in rural areas where the wolves live.

“The gray wolf is an Endangered Species Act success story,” Newhouse said in a press release. “The federal government is recognizing the effectiveness of locally-led conservation efforts, basing management decisions on sound science – instead of politics.″

Environmental groups are not so sure.

“This is yet another example of the Trump administration ignoring science,” said Lindsay Larris, of WildEarth Guardians. “From climate change denial, to their gross mishandling of the COVID-19 pandemic, to rollbacks of environmental safeguards protecting clean air and water, this administration has proven time and time again that they’re only in it for themselves, even if it means ignoring and denying the facts.”

Prior attempts to weaken protections for gray wolves have been overturned by federal judges.