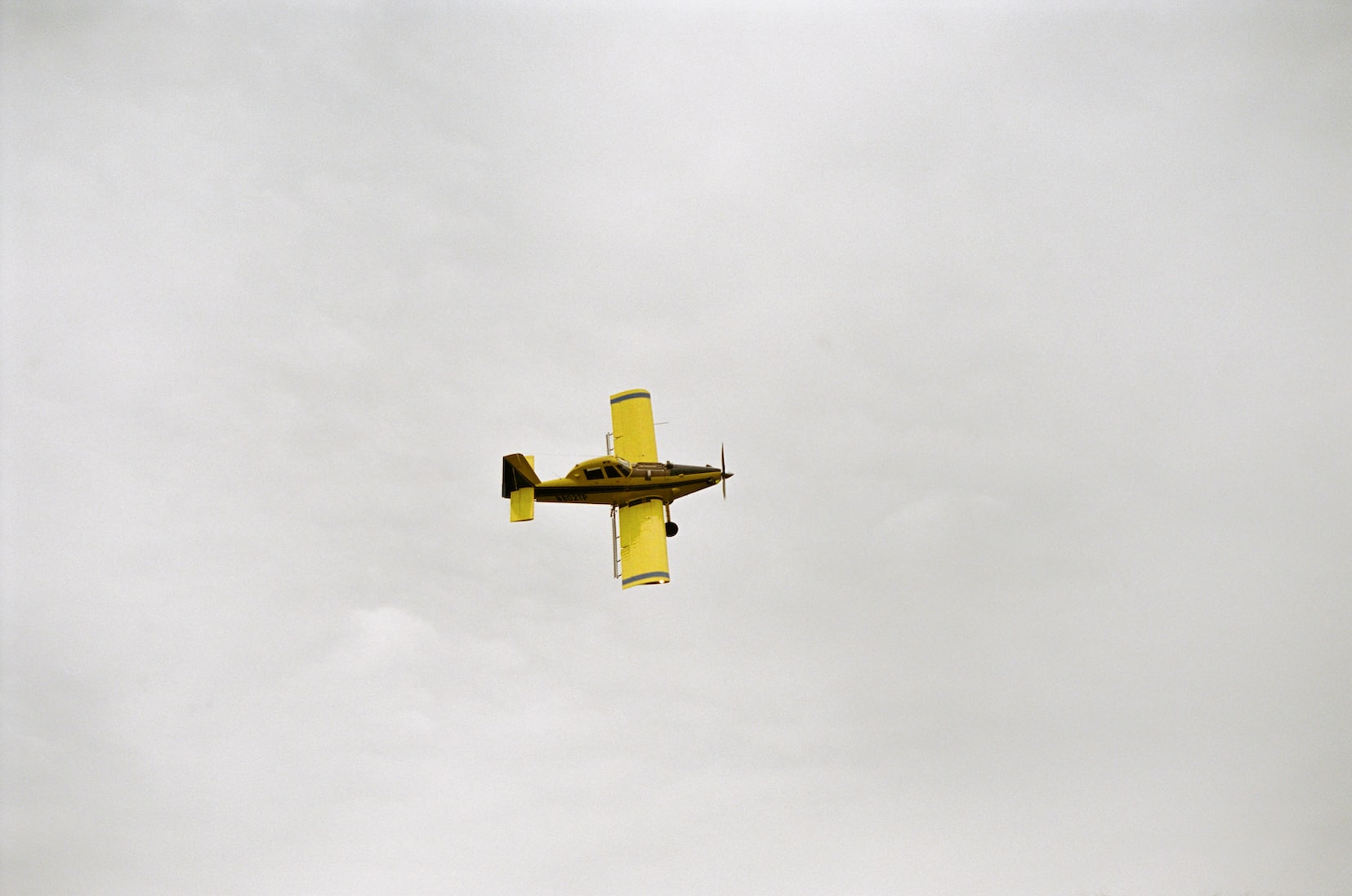 The USDA has issued a draft statement essentially giving the green light to the marketing, sale and planting of GM corn and soybeans resistant to the hazardous herbicide 2,4-D.

Dow Chemical’s GM corn will trigger a huge increase in the use of the toxic herbicide 2,4-D.

Sustainable Pulse would like to remind readers that Australia banned the use of 2,4-D HVE in 2013 over environmental concerns

USDA’s “preferred” determination that 2,4-D corn and soy need not be regulated under the Plant Pest Act comes despite intense opposition over the past two years from farmers and over 400,000 other individuals and more than 150 farm, fishery, public health, consumer and environmental groups and private businesses. The agency’s release of its draft EIS today opens a 45-day public comment period.

Critics contend that cultivation of the new GE corn, developed under the brand name “Enlist” by Dow AgroSciences, a wholly owned subsidiary of Dow Chemical Company, will lead to dramatically increased use of 2,4-D, damage to non-GE crops—especially fruit and vegetable crops—and adverse effects on farmers’ livelihoods, as well as rural communities’ health and environments.

Noted agricultural scientist Charles Benbrook projects that widespread planting of Enlist corn could trigger as much as a 25-fold increase in use of 2,4-D on corn, from an estimated 4.2 million lbs. at present to over 100 million lbs. by 2019. USDA’s own estimates given in the EIS predict a two to six-fold increase in the herbicide’s use. 70 doctors and health professionals have already urged EPA to reject Dow’s application for new uses of 2,4-D on the GE corn.

Despite acknowledging the expected increase in 2,4-D use, USDA argued that the seed by itself poses no risk to other plants and thus requires no agency oversight. American farmers, however, are deeply concerned that Dow’s Enlist corn system will threaten their crops. 2,4-D drift is already responsible for more episodes of crop injury than any other herbicide, and its vastly increased use promises still more damage to crops like soybeans, cotton, vegetables and fruit.

“American farmers and our families are at risk,” said Iowa corn and soybean farmer, George Naylor. “When Dow and Monsanto first brought out these GE crops, they assured us their new, expensive seeds would clean up our environment and reduce pesticide use. That didn’t happen. Today weeds are resistant to RoundUp, so farmers are using older, more deadly herbicides. 2,4-D corn is a giant step backwards; it’s just a terrible idea.”

“Enlist” corn is one of 8 herbicide-resistant GE crops pending approval by USDA. The others are herbicide-resistant varieties of soybeans (5), cotton (1) and creeping bentgrass (1). Two of these (soy and cotton) have been engineered to be used with dicamba, another notoriously drift-prone herbicide closely related to 2,4-D and known for easily damaging farmers’ non-GE crops. In 2013, USDA rapidly approved 7 other herbicide-resistant GE seeds, as the agency sought to speed up its GE crop approval process.

“GE herbicide-resistant seeds are clearly the growth engine powering the pesticide industry,” noted Pesticide Action Network senior scientist, Marcia Ishii-Eiteman. “These seeds are part of a technology package explicitly designed to drive up herbicide sales. By continuing to rubber-stamp its approval of Dow and Monsanto’s latest products, USDA has abandoned its responsibility to safeguard American farmers’ crops, health and livelihoods.”

Medical studies have linked 2,4-D and related herbicides to increased rates of cancer, Parkinson’s disease, low sperm counts in farmers and birth anomalies in their children. 2,4-D has also been shown to cause liver and nerve damage, as well as hormonal disruption. “Any increase in the use of 2,4-D with Enlist corn will hit rural communities especially hard,” Dr. Ishii-Eiteman explained. “Farmworkers and other rural residents will also be at risk,” she added.

Critics point out that Dow is marketing 2,4-D corn as a response to a problem created by first-generation GE herbicide-resistant crops—specifically Monsanto’s “Roundup-Ready” varieties. Over the past decade, Roundup-Ready crops have triggered massive use of the herbicide glyphosate and an ever-expanding epidemic of glyphosate-resistant “superweeds.”

While Dow claims that 2,4-D crops will alleviate the superweed problem, a recent peer-reviewed study concludes that the opposite is true. The report, “Navigating a Critical Juncture for Sustainable Weed Management”, finds that Enlist crops will trigger an outbreak of still more intractable weeds resistant to both glyphosate and 2,4-D.

USDA notes that the Environmental Protection Agency will be conducting its own risk assessments to determine that agency’s approval of Dow AgroScience’s proposed new uses of the 2,4-D herbicide.

Original article can be found HERE

The herbicide 2, 4-D is a basic component of Agent Orange.  More than 84,000 Vietnam veterans afflicted with heart disease, Parkinson’s disease or B-cell leukemia are drawing disability compensation today based on exposure to herbicides, including Agent Orange, used during that war. Another 74,000 veterans have claims pending.

The acquiescence of politicians, regulators, agency personnel, university researchers, and, even, conservationists, to the widespread, wholesale use of these agents in conjunction with genetically engineered crops proves that the agrochemical/agribusiness monopolists are controlling the debate – and the outcome. The pervasive influence of the agrochemical/agribusiness giants is not limited to croplands, but also exerts an undeniable force on rangelands, where the monopolists continue to develop and push toxic chemicals as the solution to the trumped up threat of “invasive species” that purportedly threaten the well-being of rangeland ecosystems. With thanks to Big Bend Sentinel