US Agency to Limit Predator Killing Methods in Idaho 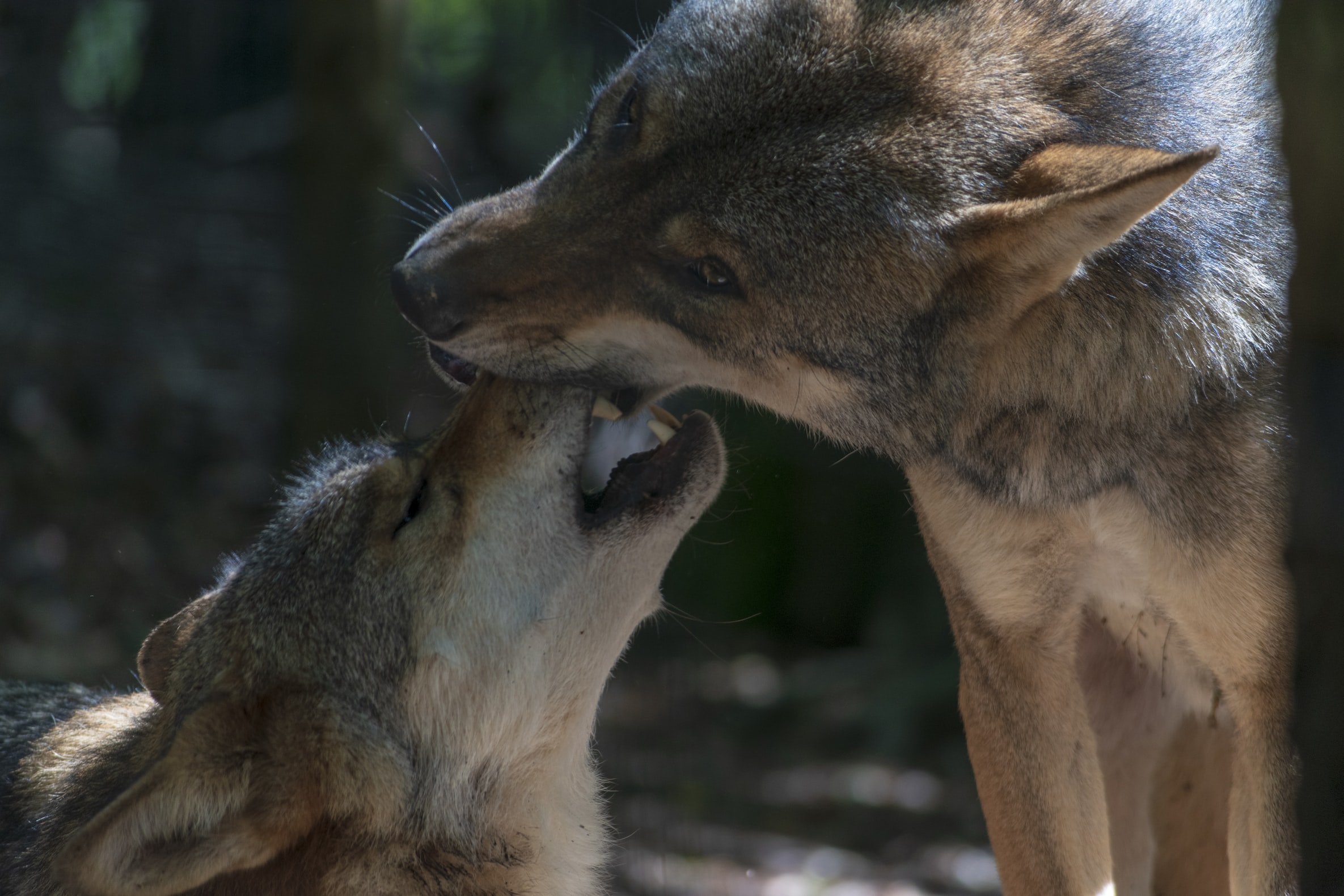 “We-the-people’s war on wildlife and biodiversity is alive and well, as described in the article below.

NOTE: this article was originally published to APNews.com on June 29, 2022. It was written by Keith Riddler.

OISE, Idaho (AP) — A U.S. agency responsible for killing wolves and other predators to prevent attacks on livestock has agreed to settle a lawsuit by completing an extensive environmental study on its methods in Idaho.

The U.S. Department of Agriculture’s Wildlife Services also agreed last week not to use poison gas cartridges or fire to kill wolf pups in dens in Idaho until the study is finished at the end of 2024.

Environmental impact studies are time-consuming and expensive, and it’s possible, though not guaranteed, that Wildlife Services will combine the two settlement agreements into one environmental impact statement, or EIS. That would have the effect of extending wolf protections made in the 2020 settlement for an extra year. The creation of impact statements include comments from the public.

“I think this settlement layers on some additional protections for wolves,” said Erik Molvar, Western Watersheds Project’s executive director. “We got some of what we wanted (in the agreement). But, quite frankly, we’d like Wildlife Services to get out of the business of killing native wildlife entirely.”

The agency in 2021 killed 39 wolves in Idaho. Fourteen were killed using a helicopter, five with a fixed-wing aircraft, 10 with firearms, nine with foothold traps and one with night vision equipment. The agency also killed about 1,700 coyotes in Idaho in 2021 using various methods.

“Our goal is to have in the final EIS a thorough analysis of the impact of killing native carnivores,” said Lindsay Larris, wildlife program director for WildEarth Guardians. She said prohibitions contained in the settlement should give Wildlife Services time to evaluate the results of killing restrictions.

The agreements each have two parts. The first part details what Wildlife Services will consider in the impact statement. The second part restricts agency actions on predator control until the impact statement and what’s called a record of decision are finalized. The record of decision will be the agency’s plan for moving forward with predator control in Idaho. It could, for example, leave wilderness areas off limits or give the OK for killing predators in them.

Notably, the settlements prevent the agency from using cyanide-spraying devices, known as M-44s but called “cyanide bombs” by opponents, in Idaho at least until the impact statement is completed. The devices look like lawn sprinklers but spray cyanide when triggered by animals attracted by bait. The devices are intended to kill mainly coyotes but have harmed humans and pets, including injuring a 14-year-old eastern Idaho boy and killing his 3-year-old yellow lab in March 2017 near Pocatello.

Overall, until the environmental impact statement is done, Wildlife Services now has multiple restrictions on killing wolves and other predators in the state. For wolves, the most recent settlement prevents using poison gas or fire to kill wolf pups in dens. The 2020 settlement has additional restrictions, including a prohibition on Wildlife Services killing wolves in wilderness areas, the Sawtooth National Recreation Area and other public lands areas.

The most recent settlement extends the prohibition on Wildlife Services killing in wilderness areas and wilderness study areas in most cases to other predators. Wolves, it is thought, use wilderness areas as bases from which they expand their population. But environmental groups find the killing of wildlife in areas designated as wild places abhorrent.

“It’s particularly egregious to have our government killing wildlife for simply existing in the wild,” Larris said.

The most recent settlement states that the agreement is not an admission of guilt by Wildlife Services or two other agencies named in the lawsuit — the U.S. Forest Service and the U.S. Bureau of Land Management — where Wildlife Services has carried out predator control actions.