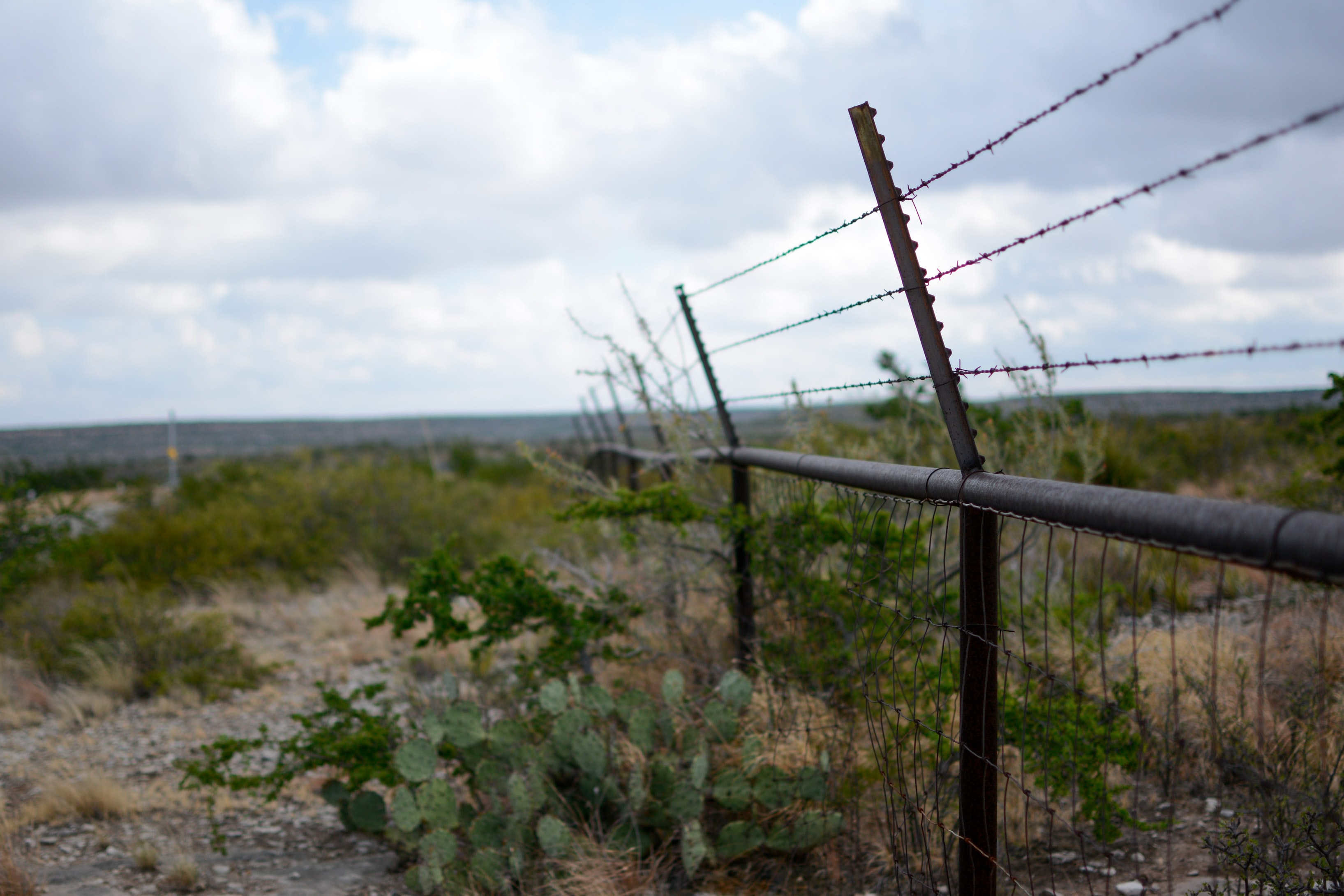 A discussion of wildlife-friendly fence regulations in Teton County Wyoming.

NOTE: this article was originally published to JHNewsandGuide.com on on November 14, 2021. It was written by Billy Arnold.

Commission gave livestock owners and wildlife advocates some of what each wanted — but not everything.

Commissioners have green-lighted an update to Teton County’s wildlife fencing regulations, striking a balance between requests from wildlife advocates who want to make travel easier for wildlife and livestock owners who want to be able to contain their animals.

“I was pleased with the outcome. I was pleased that it was a 5-0 vote,” Commissioner Luther Propst told the News&Guide. “I didn’t want wildlife to become a wedge issue.”

Among other things the update to the fencing code will prohibit new buck and rail or buck and wire fencing — the 3-D nature of the iconic Jackson Hole fencing is difficult for wildlife to navigate and can cause them to break legs — unless it receives a special purpose fencing exemption from the Teton County planning director. And it will outlaw barbed wires for top and bottom fencing elements, while requiring the distance between the ground and a fence’s bottom wire or rail to be no less than 18 inches, allowing young animals to pass underneath.

The new code newly exempts from wildlife fencing regulations all agricultural fencing — new or old — on properties greater than 70 acres that are classified as “agricultural” by the Teton County assessor. And it keeps the maximum height for livestock fences at 42 inches, while allowing landowners to replace 25% of their non-conforming fences one time so long as they get a special permit. Old regulations allowed up to 50% repair and didn’t specify a timeframe.

Commission Chairwoman Natalia D. Macker said she thought the result was a “good balance.” And Commissioner Mark Newcomb said that he was trying to ensure “agriculture had flexibility to do what agriculture needs to do” while striking a balance between creating “clarity and stability” and preventing the proliferation of “non-wildlife friendly fences” in more residential areas of the county.

“I do think that we have a set of regulations that do that for us,” Newcomb said.

Commissioners Greg Epstein and Mark Barron did not return requests for comment by press time Tuesday.

Commissioners considered the issue twice, in hours-long meetings, taking public comment and asking a long list of questions both times. During the final meeting Wyoming Game and Fish Department Wildlife Biologist Aly Courtemanch said the update was a step forward.

“The updates as proposed are going to improve both wildlife permeability in the valley, as well as reduce direct mortality” — an animal dying hung up in a fence — “and injury,” she said.

“I think it was a good level of compromise from both sides.” — Chelsea Carson, Jackson Hole Conservation Alliance

Conservation Program Manager Chelsea Carson pointed to what she saw as a number of positives: allowing nonconforming fence repair once rather than an unspecified number of times, setting a maximum top rail height of 38 inches for fences used for purposes other than containing livestock, the greater regulation of buck and rail fencing and the removal of worm fencing as an allowed enclosure.

“It trends towards making all fences in the county more wildlife friendly,” Carson said of the update.

But some livestock owners, like Jackson Hole attorney Stefan Fodor, weren’t in the same boat.

Among other things, he felt effort could have been better spent on beefing up safety for animals along roads, and said livestock owners’ opposition to the regs wasn’t about “trying to impede wildlife.”

“We’re trying to protect our horses and protect our investment in those horses in terms of the purchase price, the veterinary bills, the time and the training and effort we put into them,” Fodor said.

Commissioners ultimately struck a balance between both sides.

For one the elected officials set the maximum height for fences used to control livestock at 42 inches, rather than 40 inches as planners had originally proposed. Livestock owners wanted the higher number, hoping to keep in horses and other animals. But wildlife advocates had called for the opposite to ease animals’ passage through the valley.

The Wyoming Wildlife Foundation’s manual, “A Wyoming Landowner’s Handbook to Fences and Wildlife,” generally recommends maximum fence heights of 40 to 42 inches. That’s a guide planners have been using to draft the regulations. And Christine Paige, who wrote the manual, previously said that the statewide foundation now recommends a maximum height of 38 to 40 inches for non-agricultural purposes and 40 to 42 inches for agricultural fencing.

She cited a 2006 study that documented 133 deaths of elk, mule deer and pronghorn over two years and 600 miles of fencing in Utah and Colorado.

Of those deaths, 70% occurred on fences higher than a meter, or 40 inches, she said.

Courtemanch told commissioners that studies recommend a range of maximum fence heights from 38 to 42 inches.

“It seems like that range is something that works for wildlife and works for livestock but, you know, there’s no magic number,” she said, adding that Game and Fish recommends 42 inches.

“From a wildlife perspective, the difference of an inch or two is really not that big of a deal,” she said.

Commissioners also met in the middle on on allowing landowners to replace one time 25% of a non-complying fence.

The goal of that regulation is to encourage people to move towards what county regulations deem wildlife friendly fencing over time.

Planners had originally suggested bumping that number down to a 10% one-time replacement. But some property owners balked at the idea and asked commissioners to allow up to 50% of a non-conforming fence to be replaced.

Fodor acknowledged that, at least on the points about fence height and replacement, the commission compromised, though he questioned why officials were relying on a study from 2006.

And he felt that the board made the right to decision to exempt agricultural properties from the regs. In the past, code only exempted existing agricultural fencing, not new construction.

“I appreciate the commissioners’ compromise to not drop it down to 42 inches,” Fodor said. “I would have liked to see the 50% exemption stay the same because I didn’t hear any justification for dropping it down. But they made a compromise. I appreciate that.”

“I think it was a good level of compromise from both sides,” she said.

And she, like Propst, said the next big issue commissioners will have to tackle is wildlife feeding — and whether to expand requirements for bear proof trashcans through all of Teton County.