These Large Carnivorous Lizards Are Right Where They Belong 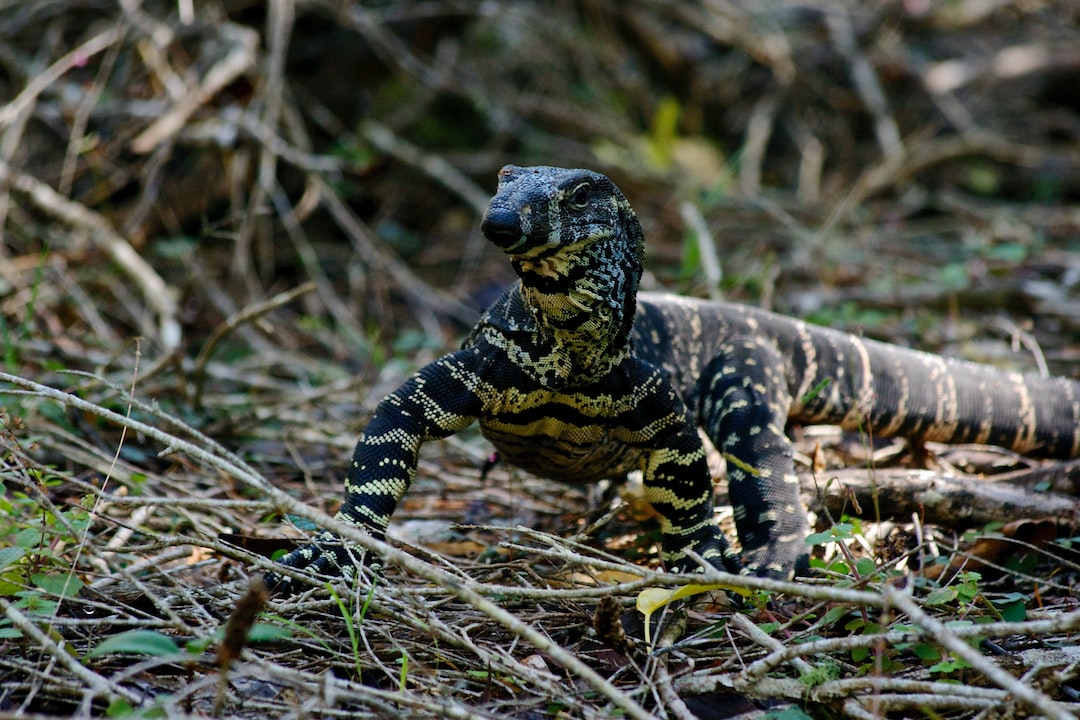 “As discussed below, many species considered “invasive” are “natives” – not “exotics”.

NOTE: this article was originally published to NYTimes.com on May 15, 2020. It was written by Marion Renault.

Monitor lizards, believed to be invasive species on some Pacific islands, got there long before humans, a new study says.

The carnivorous, fork-tongued reptiles feed on insects, spiders, bird eggs, mollusks, crabs, fish, amphibians and rodents — dead or alive. Deer represent a large portion of the diets of the Komodo dragon, the largest monitor lizard species, which is native to eastern Indonesia.

“They’ll feed at garbage piles and eat chicken bones. Whatever’s available,” said Fred Kraus, an evolutionary biologist at the University of Michigan. “They probably would take puppies too, if they get them.”

Monitor lizards have been found living on the most far-flung islands of Micronesia in the Pacific Ocean. For decades, people assumed humans dropped off these unfussy carnivores, turning them into especially threatening ecological invaders. But a study published Wednesday in Royal Society Open Science refutes this presumption, demonstrating that the monitor lizards of Palau, the Western Caroline Islands and the Mariana Islands are previously undescribed species native to those islands.

The team of scientists argues that the lizards likely rode ocean currents up to 1,500 miles in some cases, from Indonesia northeastward, where they naturally colonized these Pacific islands hundreds of thousands of years ago.

“Some of those islands are so remote. It’s pretty difficult to explain how they got there,” said Valter Weijola, a biologist at Finland’s University of Turku and lead author of the study. But his team’s research shows they made this ocean crossing without help from humans. And since their disembarkment, they’ve evolved into two distinct species.

Then they ran molecular tests on tissue samples. DNA sequencing and analysis revealed two Micronesian species were genetically distinct from other known monitor lizards in the Asia-Pacific region. It also suggested each evolved in geographic and genetic isolation long before any humans arrived in Micronesia.

Used this way, DNA analysis can be a bit like looking at an ecological question through a microscope and a telescope simultaneously.

“It takes you back in time and allows you to see things in greater detail,” said Julie Lockwood, a Rutgers University ecologist and invasive species biologist who was not involved in the study.

That the islands included in the study have never been in contact with any continental landmass, nor with each other, indicates the lizards must have arrived overseas, perhaps on a raft of vegetation.

“They’re predisposed to being swept out to sea,” Dr. Kraus said. “They can survive a good while, riding that current.”

It is possible that humans, particularly German and Japanese colonialists, introduced monitor lizards to some Micronesian islands during the early 20th century. But the study proves at least some of the islands’ monitor lizards got there before humans.

Because the lizards have been presumed to be invasive predators, local officials and inhabitants of these Micronesian islands have tried to curb or eradicate these populations.

Poisonous cane toads, for example, were brought to Kayangel Atoll in Palau to reduce monitor lizards’ predation on livestock. In the early 2010s, bounty programs in Angaur State, Palau, culled hundreds. And on Cocos Island off Guam’s coast, monitor lizard populations have been controlled to protect an endangered native bird. More plans are underway, according to the paper, to eradicate monitor lizards from Losiep Island in the Caroline Islands.

Whether a species is invasive or not reshapes conversations around conservation, Dr. Lockwood said. In a similar scenario in 2012, genetic testing revealed that red foxes preying on threatened shorebirds in the southeastern United States had arrived through the expansion of a natural Canadian range — and not from an overseas translocation, as previously believed.

“You may still have a reason to cull a predator population. But you can’t use their native or nonnative status as justification,” she said. “It’s possible we’ll uncover more of these.”

Researchers hope the revelation that monitor lizard species are natives could shift eradication efforts toward the islands’ other known invasives, such as brown tree snakes, feral pigs and nonnative deer, cats and rats. 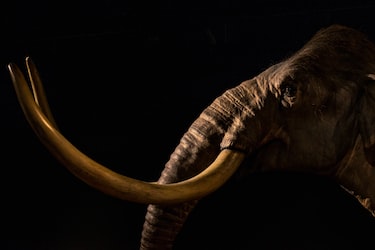 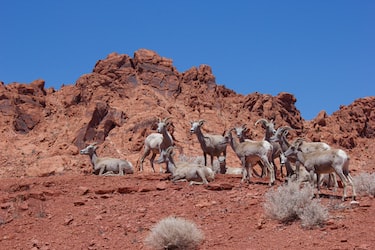 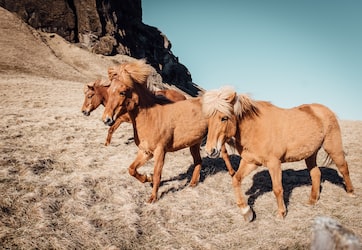