The War On Nature 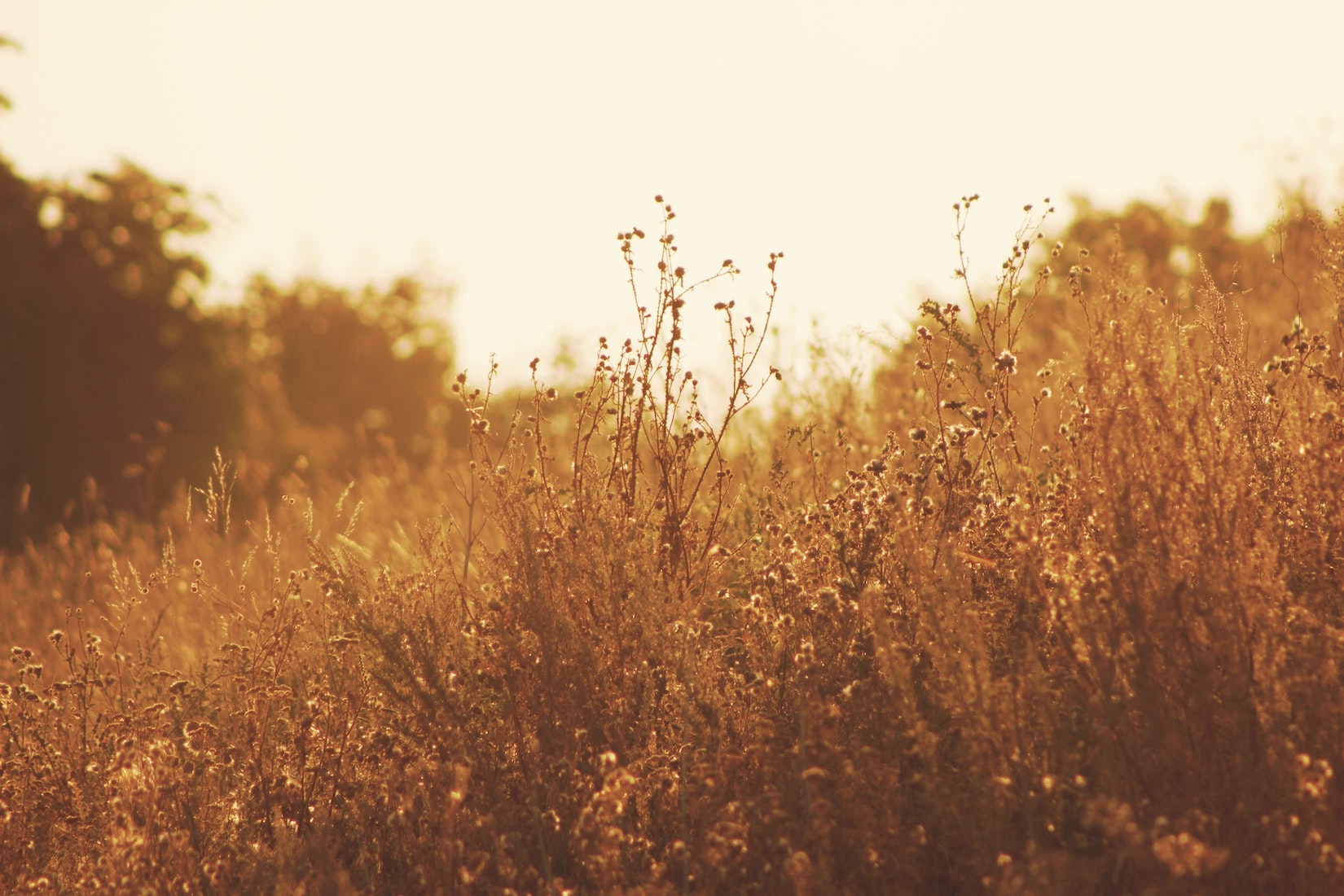 Quoting the authors below, “In reality, the problem is not herbicide resistant weeds; it is the perception that they are an enemy that must be destroyed at all costs. Military imagery – especially words like “war” and “battle “- is very common in the literature on weed control. But there is a problem with this perspective, because the war isn’t really against weeds – it is against nature itself.”

NOTE: this article originally appeared in September’s edition of Acres magazine. It was written by Anneliese Abbott.

Herbicides and the Rise of Superweeds in the 21st Century.