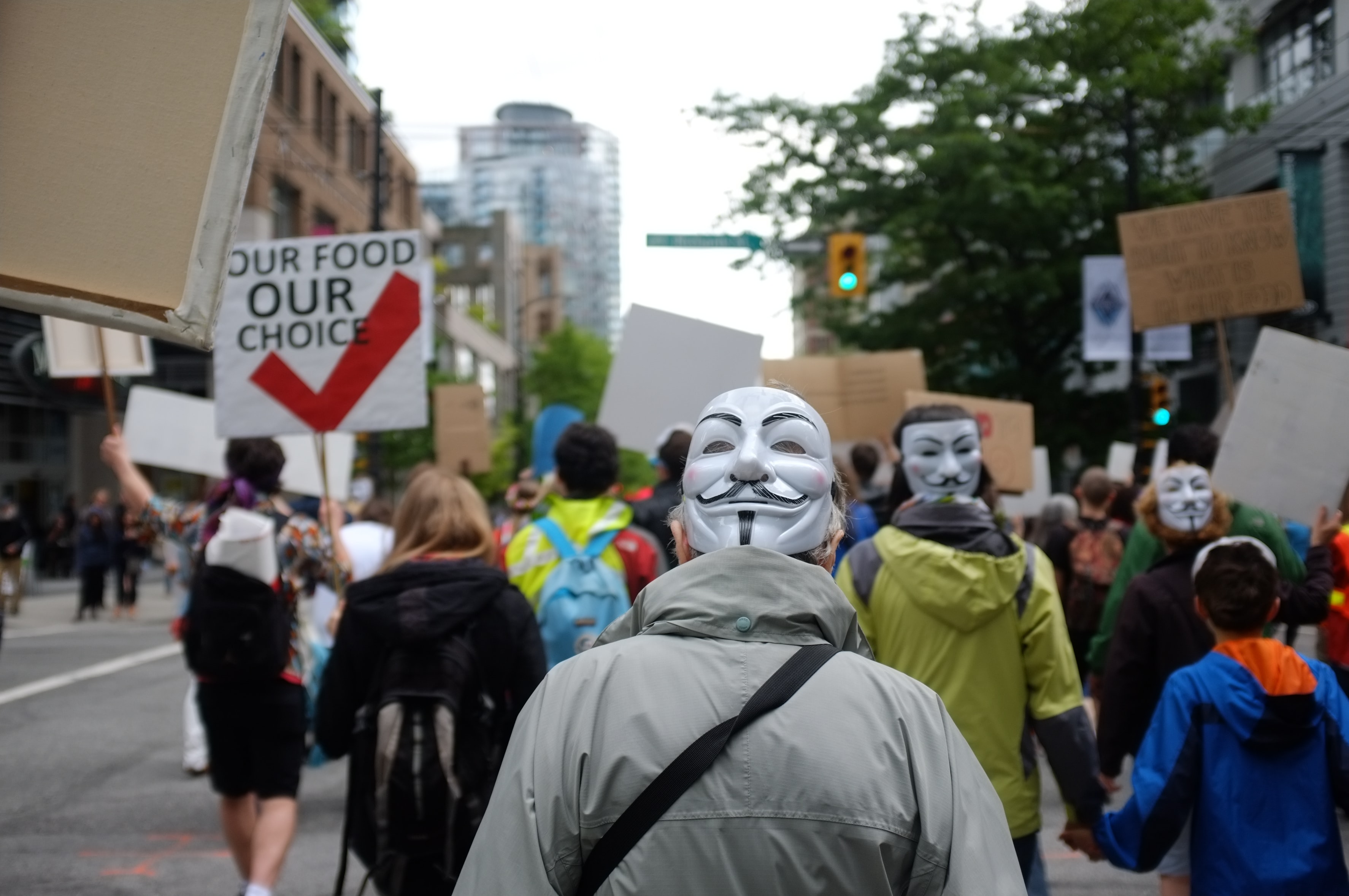 Another misleading anti-organic food article from the Wall Street Journal. Not a word about the ubiquitous use of poisons to grow – and contaminate – everything we eat.

The organic food lobby wants to raise the cost of your groceries.

Congress will soon head home for the summer, though not before zeroing in on a major national problem: what’s in Doritos. The point is to rescue manufacturers from organic food groups that dress up rent-seeking in phony virtue.

Last week the Senate voted 63-30 to require labels on food produced with genetic engineering, which on all evidence is as safe as home-grown tomatoes. The Agriculture Secretary would develop a program that forces producers to add a symbol or notice about GMOs on packages, or a QR code, which consumers scan with smart phones. Small companies can opt for a website or a 1-800 number. The House is set to vote on the measure this week.

For months Congress has haggled over pre-empting Vermont’s new GMO-labeling law, which mandates direct package labels for food sold or produced in the state. Some companies say they’ll stop selling in the state rather than absorb the expense. But about 15 states are considering labeling schemes, and the Senate earlier this year failed to prevent a patchwork mess with a voluntary labeling program.

Thus comes the latest idea, from Senators Pat Roberts (R., Kan.) and Debbie Stabenow (D., Mich). The food industry supports the bill, in part because it allows companies flexibility on how to convey the information. It also precludes a state system that would pull over a Twinkies truck for inspection at the Connecticut border.

Organic interest groups—Just Label It, the Center for Food Safety—aren’t satisfied. One complaint is the Agriculture Department’s discretion to decide what the label will cover. The bill excludes meat from animals who chomped on genetically engineered feed, and more dispensations may follow. The irony is that the groups howling about arbitrary standards invented the false GMO distinction: Everything humans eat has been genetically modified through breeding.

The groups that have for years said they simply want consumers to “know what they’re eating” also object to bar code labeling. The argument is that poor and rural consumers don’t have smartphones. That’s rich: Folks affluent enough to pay a 50% mark-up for organic kale are suddenly concerned about low-income families who benefit from biotechnological advances that make food less expensive.

The real motive is selling more organic food. Sticking competitors with the cost of relabeling or reformulating products is a way to narrow the price differential between organic and traditional fare. Then again, organic food is a religion as well as a racket: The Center for Food Safety and others want to eliminate genetically engineered crops. And that’s the risk of a bill that wrongly concedes that GMOs warrant disclosure. The same groups will return to Congress and demand more stringent labels, if not crop bans like those in Europe.

Heritage Action is ordering its comrades in the House to vote no on labeling, so the bill will need to pick up Democrats to pass. House Agriculture Chairman Mike Conaway (R., Texas) has said he will vote yes, though he noted that the labeling information has “absolutely nothing to do with nutrition, health or safety.”

That about captures it: The legislation may be necessary to prevent food manufacturers from dealing with 50 different laws in a national supply, but it won’t add to the sum of consumer knowledge. That’s because genetic modification is not an ingredient, but an innovation—one that has made farming more sustainable and food more affordable. Mark this down as a loss for that human progress.