This New Mexico rancher is fighting the perception that only British breeds produce great beef.

Alfredo Gonzalez manages a modest herd of 200 beef cows on the Jornada Experimental Range, near Las Cruces, New Mexico, where grass is scarce, and water scarcer. Occasionally, he says, fellow ranchers ask: “What the hell are you doing?”

The question is directed primarily at the animals he raises. They are speckled and streaked with brown, black and white, have horns that spiral as they age, bony frames, and a name that is endlessly fun to recite. These are criollo cows. (Try it: cree-oh-yo). Criollo are unusually leggy and small. Topping out near 1,000 pounds. Corporate meatpackers won’t buy them. Rick Estell, an animal scientist with whom Gonzalez collaborates, says raising criollo is “kind of like raising sheep if you’re a cow man.”

But Gonzalez sees only potential: an animal that could rescue ranching and rangelands in the Southwest. Criollo require little water, live on sparse forage, and can withstand hot weather. Texas longhorns, Florida cracker cattle, and corriente sport ropers are among their descendants.

In 2000, Ed Fredrickson, a former researcher at the Jornada, became convinced that with the landscape beaten up, feed and fuel costs and global temperatures rising, Southwestern ranchers needed to change, raising smaller animals that could tolerate heat, eat less, forage more broadly, and move often more to minimize overgrazing of native grasses.

Fredrickson showed that criollo spend less time near water than British breeds, graze fewer hours and over more diverse terrain, and remain active during extreme heat. That might be because they store fat around their kidneys, rather than only under their hide, and thus retain less heat.

Dennis Moroney, of The 47 Ranch in southern Arizona, is converting his whole herd to criollo. Drought and the changing climate caused Moroney to cut his herd in half a decade ago to help maintain vegetation. Raising criollo, which he finishes and sells without a middleman, has kept him afloat despite the reduction in numbers. They range well over Moroney’s rugged terrain, browse shrubs, cactus, trees and grasses, calve easily, are rarely ill and get little supplemental feed. “But the acid test for our business,” says Moroney, “is do our customers like the meat?”

It’s tender and beautifully marbled, Moroney reports, and farmers market and co-op customers accept smaller cuts-a 7 or 8 oz. ribeye. Moroney tells them about the animals’ historical relationship to the Southwest, “but the main pitch is that it tastes fabulously,” he says. 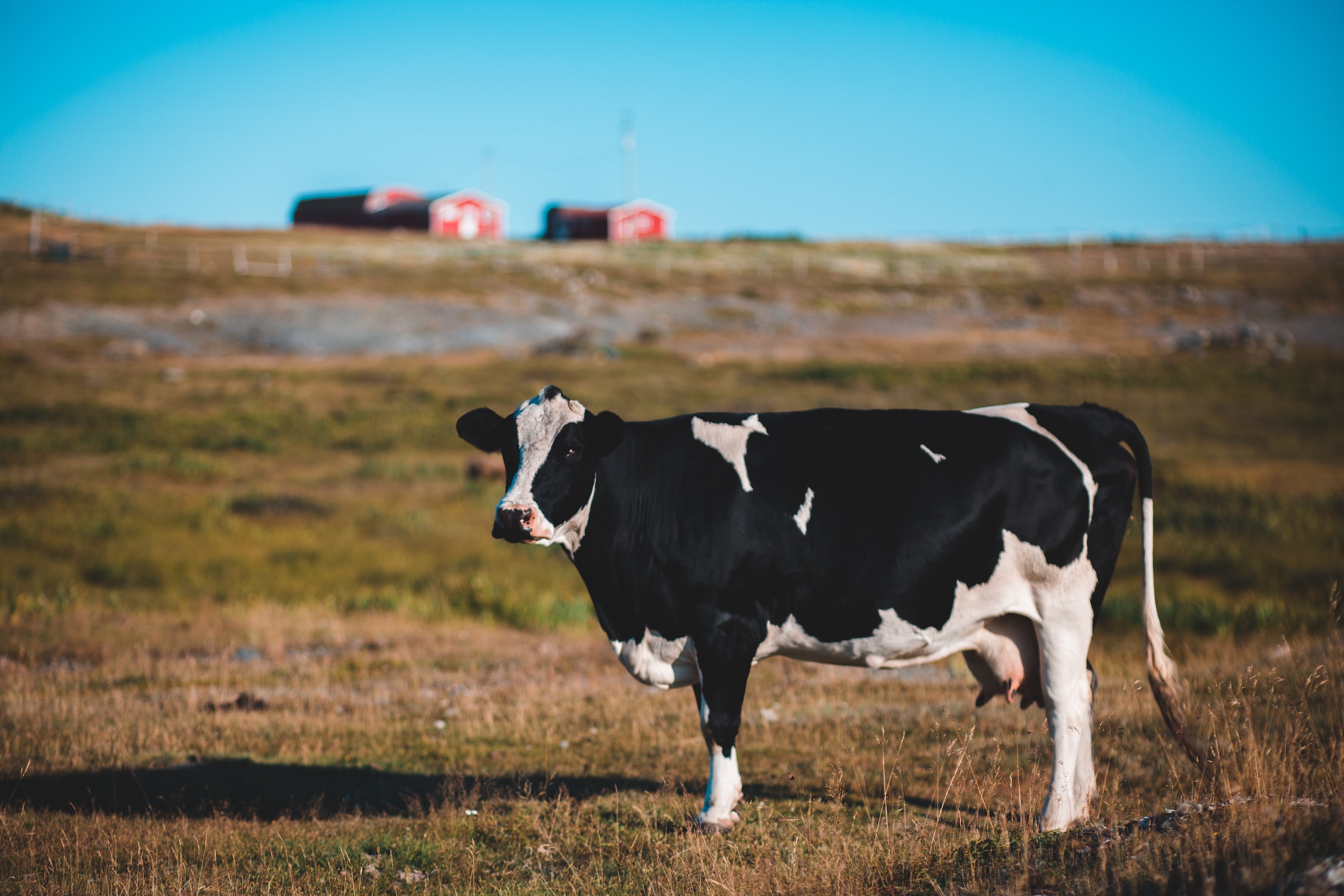 Why This Cattle Farmer Moves His Cows Every Day