The Color of Wolves Mysteriously Changes Across America. We Finally Know Why 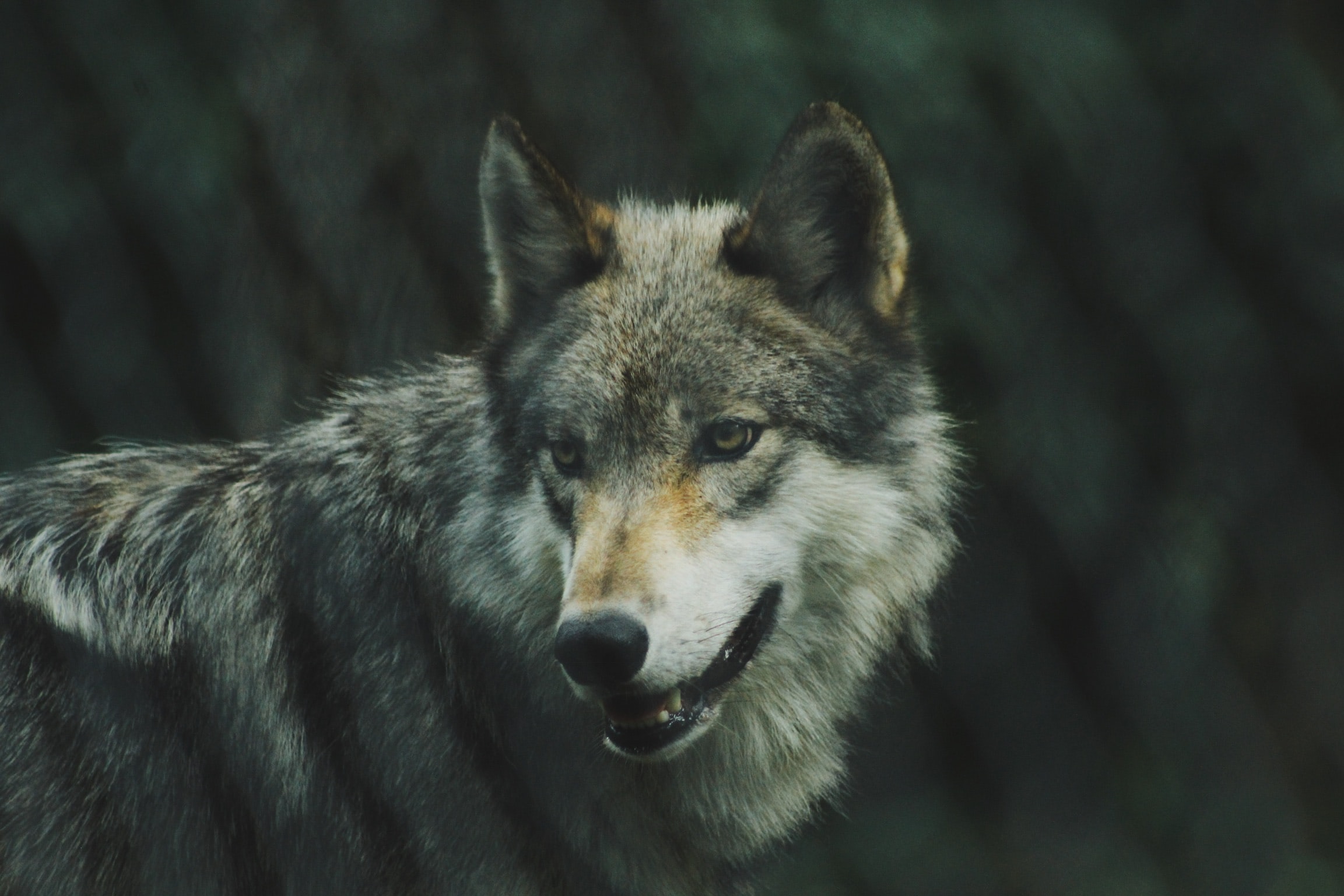 “As explained below, scientists believe that exposure to canine distemper, a disease of domestic dogs, is causing the coats of North American wolf populations to change color.

NOTE: this article was originally published to ScienceAlert.com on December 31, 2022. It was written by Michelle Starr.

Guessing the color of the coat of a gray wolf seems like a no-brainer. But the canines, whose habitats are spread across North America and Eurasia, aren’t always actually gray.

On the North American continent, specifically, the farther south you go, the more wolves there are with dark, black-hued coats. The phenomenon was unexplained for a long time, but now scientists have determined that the culprit is one of the biggest drivers of natural selection: disease.

An international team led by ecologist Sarah Cubaynes of the University of Montpellier in France has determined that the often fatal canine distemper virus is the trigger that produces a higher number of black-coated wolves (Canis lupus).

“In most parts of the world black wolves are absent or very rare, yet in North America, they are common in some areas and absent in others,” explains biologist Tim Coulson of the University of Oxford.

“Scientists have long wondered why. We now have an explanation based on wolf surveys across North America, and modeling motivated by extraordinary data collected by co-authors who work in Yellowstone.”

Evolutionary pressure can result in some peculiar consequences, especially when it comes to disease. Some individuals can be more likely to survive based on the presence of genes that confer resistance to that disease. The survivors then produce offspring with those genetic variations, and the genetic profile of a population can change over time.

The genetic configurations that confer resistance, however, don’t always have just one function. As we recently learned, genetic variants that conferred resistance against the Black Plague also increase susceptibility to autoimmune disorders such as rheumatoid arthritis, meaning we are still feeling its effects centuries later.

In the case of these wolves, coat color is determined by a gene called CPD103, which historically made their coats gray. However, a CPD103 mutation emerged in dogs and crossed over to wolves, producing a black coat.

Each wolf has two copies of CPD103, one inherited from each parent. Unlike red hair in humans, though, it takes just one copy of the black coat gene to produce a black coat.

Scientists suspected that the canine distemper virus may play a role in the numbers of black-coated wolves across North America since the DNA region in which CPD103 resides is also involved in encoding a protein that protects against lung infections like canine distemper.

This would mean that if wolves with black coats are more likely to survive the disease, they’ll reproduce and pass their CPD103 variant on to their cubs.

So, the team set about testing this hypothesis. Researchers analyzed 12 wolf populations across North America to see if the presence of canine distemper antibodies – a sign of having had, and surviving, the virus – was strongly correlated with black-coated wolves.

They found that wolves with the antibodies were, indeed, more likely to have black coats – especially in older wolves. Black wolves were also more common in areas in which outbreaks had occurred.

Next, the team studied 20 years’ worth of wolf population data from Yellowstone National Park, where wolves were reintroduced in the 1990s.

There, the population consists of 55 percent gray wolves and 45 percent black wolves. Of those black wolves, just 5 percent had two copies of the black-coat CPD103 variant. This suggests that wolves choosing mates of the opposite color have a better chance of reproductive success, and their offspring surviving canine distemper.

However, it only works in regions that have experienced canine distemper outbreaks. According to the team’s mathematical modeling, the competitive advantage of choosing an opposite color mate disappears if canine distemper isn’t a problem.

The research not only gives a fascinating reason for the greater prevalence of black wolves in some areas, but it also offers a tool for studying historic canine distemper outbreaks, as well as disease resistance.

The team notes that their results are likely to apply to a broad range of species. In a broad range of insects, mammals, amphibians, reptiles, and birds, color variation can be associated with disease resistance; this coloration may act as a signal to help animals choose mates that will give their offspring a survival advantage.

“When coloration is genetically determined and disease resistance is heritable and associated with coloration, a preference for a mate of a specific color will enhance fitness by maximizing the chances of producing resistant offspring in environments with frequent and virulent enough pathogens,” the researchers write in their paper.

“It is possible that we have significantly underestimated the role of pathogens in generating the diversity of morphological and behavioral traits observed in nature.”

Isn’t that an intriguing notion?

The research has been published in Science.