The Bugs We Can’t Live Without 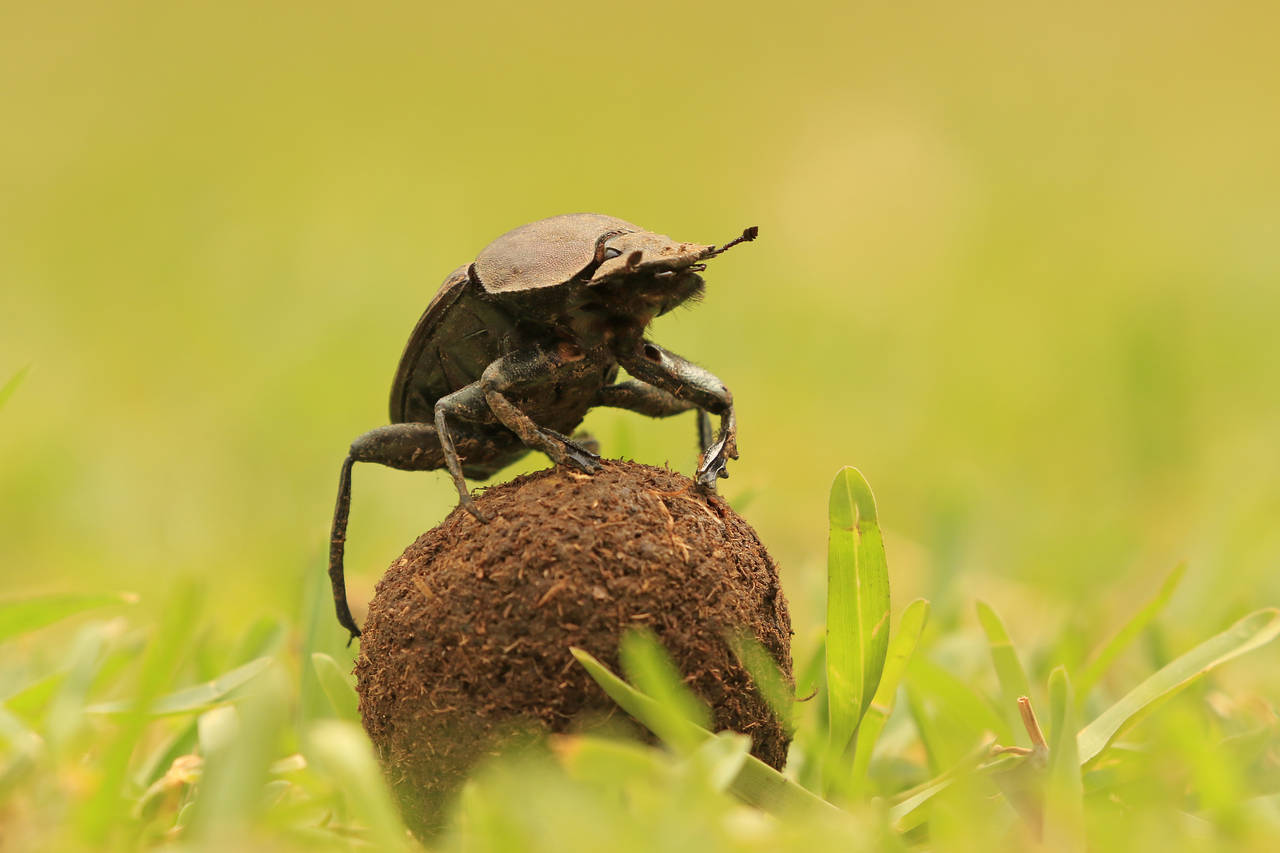 “As discussed below, “Without insects, the world’s populations of larger insectivorous species like birds, bats and freshwater fish would simply collapse”.

NOTE: this article was originally published to WSJ.com on June 20, 2019. It was written by Anne Sverdrup-Thygeson.

Insect populations are in dramatic decline, and the consequences could be serious for everything from waste management to agriculture

Most of us tend to see insects largely as a nuisance—buzzing, biting, stinging pests to be avoided, shunned or even eradicated. But if you value life as we know it, you should rejoice in the omnipresence of our six-legged companions and even fear for their fate. Insects are the little cogs that make the natural world go ’round—and many of these cogs are now in danger of coming loose.

Despite a 479-million-year track record of success going back to before the dinosaurs, bugs have lately begun to struggle. We don’t have a complete global picture of insect populations, but data suggest that while we humans have doubled our population in the past 40 years, the number of insects has been reduced by almost half, according to a 2014 report in the journal Science. An April review of 73 historical reports of insect declines, published in the journal Biological Conservation, concluded that nearly a third of evaluated insects are threatened by extinction, compared with 18% for vertebrates.

Why does this disappearance matter? Because biodiversity underpins all the natural goods and services that we humans rely on, and insects make up an outsize proportion of that diversity. Three quarters of all known plant and animal species on this planet are insects. Those giant quantities help to keep nature in balance, so anything that affects them ultimately affects us. A decline in the number and diversity of insects and other small species ripples through the ecosystem, interfering with a range of essential functions. As the renowned Harvard biologist E.O. Wilson wrote in 1987, “The truth is that we need invertebrates but they don’t need us…if invertebrates were to disappear, I doubt that the human species could live more than a few months.”

Insect populations are falling for a number of interconnected reasons. Most important is our ever-more-intensive use of land for agriculture and development, which leaves fewer intact habitats, from rain forests to flower meadows. On top of that, climate change, pollution and pesticides, as well as the movement of species to non-native environments around the world, have had a destructive cascading effect on local ecosystems and their insects. Even increased use of artificial light has an impact on some species.

At what cost? Among the essential services that insects perform for us and the planet is waste management. Like janitors in offices or apartment buildings, they do a lot to clean out the trash. As life ends for plants and animals of all sizes, from midges to moose, somebody or something has to break up and eliminate the dead organic matter. It might not be a hotshot job, but the processes of decomposition and decay are critical to life on Earth.

Herbivores eat just a tenth of all the plants that sprout and grow. The rest, 90% of all plant production, is left lying on the ground. As a result, there are impressive amounts of protein and carbohydrate in need of recycling. The patient chomping of insects on rotten remains not only clears the ground of dead plants and animals. Just as importantly, it returns the nutrients to the soil. Without it, new life could not grow.

Or consider dung. It contains useful nutrients, but it also carries large quantities of bacteria and disease-causing parasites. Insects are the primary agents for dealing with the waste. When they’re not available, very bad things happen. In 1788, the first cows set their hoofs on Australian soil, and by around 1900, there were more than a million of them. But Australian dung beetles were used to recycling marsupial dung and could not tackle the cow chips. Up to 500,000 acres of grazing land a year were becoming unusable because of the crust of dung. It wasn’t until a large research project in the 1960s and ‘70s brought in cow-dung decomposing beetles from abroad that the problem was finally solved.

Then there’s our food supply. Insect pollination increases fruit or seed quantity in three quarters of our global food crops. And it’s not just bees that do this work. It involves many players—an estimated 20,000 different species of flies, beetles, ants, wasps, butterflies and other insects. The annual global contribution of the pollinating insects is estimated to be worth as much as $577 billion, according to a 2016 study by a United Nations-sponsored panel on biodiversity. That impact has increased as the volume of agricultural production dependent on insect population has tripled over the last 50 years, the panel says, even as pollinating species have declined. (In addition to food crops, pollination also improves crops that provide biofuels, natural fibers, medicines and construction materials.)

Insects are irreplaceable as a staple food for numerous larger animals. Freshwater fish live largely off insects. Mosquitoes, mayflies and dragonflies, to name but a few, all have their immature stages in ponds or rivers. Most of these critters will never reach adult life and learn to fly. Instead they end up as snacks for trout or salmon—fish that might later land on your lunch plate.

Birds depend on insects, too. More than 60% of the world’s bird species are insect eaters. Each year, they gobble down an estimated 500 million metric tons of their four-winged distant relatives—more than the weight of the entire human world population on Earth.

Without insects, the world’s populations of larger insectivorous species like birds, bats and freshwater fish would simply collapse. Consider a study by U.S. and Mexican researchers of the rain forests of Puerto Rico, published in October in the Proceedings of the National Academy of Sciences. Dramatically declining insect numbers there between 1976 and 2012 are turning into losses for insect-eating birds, lizards and frogs. Researchers found that the insectivorous birds declined by 53% in just 15 years, and the relative decline for six common bird species was dependent on the proportion of insects in their diet (seed- and fruit-eating birds were relatively unaffected).

To stabilize insect populations, we need to find ways to take care of their habitats, whether in rain forests or cities and suburbs. Many specialized insects cannot survive in a transformed modern landscape. Nature reserves and other conservation areas are crucial to safeguard unique species, but it is also important to retain wilderness zones. In forests, that may mean ensuring enough old, dead trees to house their requisite share of insect ecosystems.

We also can achieve a great deal with belts of trees and bushes alongside streams in residential areas, green shoulders and hedges along roads, and borders of wildflower meadows along the edges of fields. High biological diversity makes ecosystems more resistant and resilient, thereby more robust in the face of climate change.

A varied global landscape provides many more opportunities for the flourishing of complex insect life—and everything that depends on it, including us.

—Dr. Sverdrup-Thygeson is a professor of conservation biology at the
Norwegian University of Life Sciences. This essay is adapted from her new book, “Buzz, Sting, Bite: Why We Need Insects,” which will be published on July 2 by Simon & Schuster.