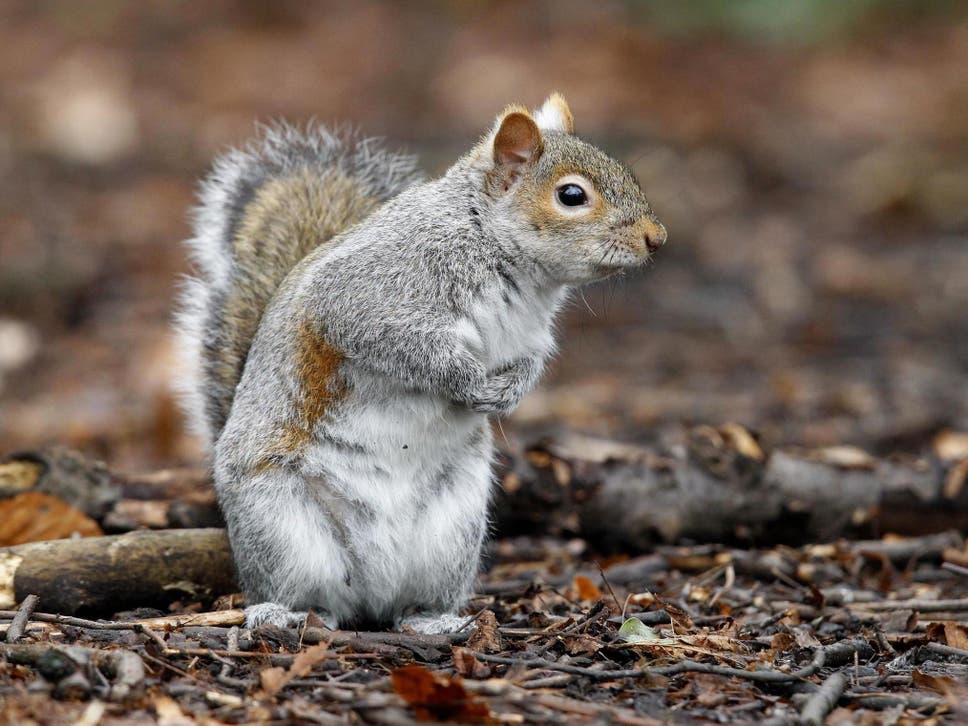 As Groucho Marx asked all those years ago, “Who are you going to believe: Me, or your lying eyes?”

According to the doubtful premise underlying invasive species biology, any new creature entering a system is, by definition, harmful to it. This paper, written by invasion “biologists” warns against being “fooled” by the appearance and actions of “popular” species appearing in new locales that are darlings of the media and the public.

NOTE: this article was originally published to Independent.co.uk on April 6, 2020. It was written by Rory Sullivan.

Conservationists should take into account the “charisma” of invasive species when managing their populations, a new study has argued.

Scientists use charisma in this context to refer to the popularity of non-native species in society and in the media.

The researchers say these species often affect the biodiversity of regions in which they appear, adding that they are the second biggest cause of recent extinctions.

Franck Courchamp, a researcher in conservation biology at the National Centre for Scientific Research (CNRS) in Paris and one of the study’s authors, told The Independent that conservationists should be aware of a species’ charisma when managing the threat they pose.

He said bias could lead to conservationists “underestimating the threat of some charismatic invasive alien species”.

Mr Courchamp added: “Of course, action should be tuned to the damages caused by invasive alien species, regardless of their popularity.”

Past studies have noted that traits like big eyes and bright colours are likely to make one species more charismatic than another.

This study cites the North American grey squirrel in Italy as an example of a non-native species.

It also mentions the ruddy duck, introduced to the UK from North America, and the prickly pear, brought to Spain from Central America, as examples of non-native species that have found favour in new habitats.

In their paper, the researchers say that charisma is “a highly relevant concept for invasion science”, which has “implications across all stages of the invasion process”.

Commonly used in the literature to refer to the “attractiveness”, “appeal”, or “beauty” of a species, charisma can be defined as a set of characteristics – and the perception thereof – that affect people’s attitudes and behaviors toward a species. It is a highly relevant concept for invasion science, with implications across all stages of the invasion process. However, the concept of invasive alien species (IAS) charisma has not yet been systematically investigated. We discuss this concept in detail, provide a set of recommendations for further research, and highlight management implications. We review how charisma affects the processes associated with biological invasions and IAS management, including species introductions and spread, media portrayals, public perceptions of species management, research attention, and active public involvement in research and management. Explicit consideration of IAS charisma is critical for understanding the factors that shape people’s attitudes toward particular species, planning management measures and strategies, and implementing a combination of education programs, awareness raising, and public involvement campaigns.