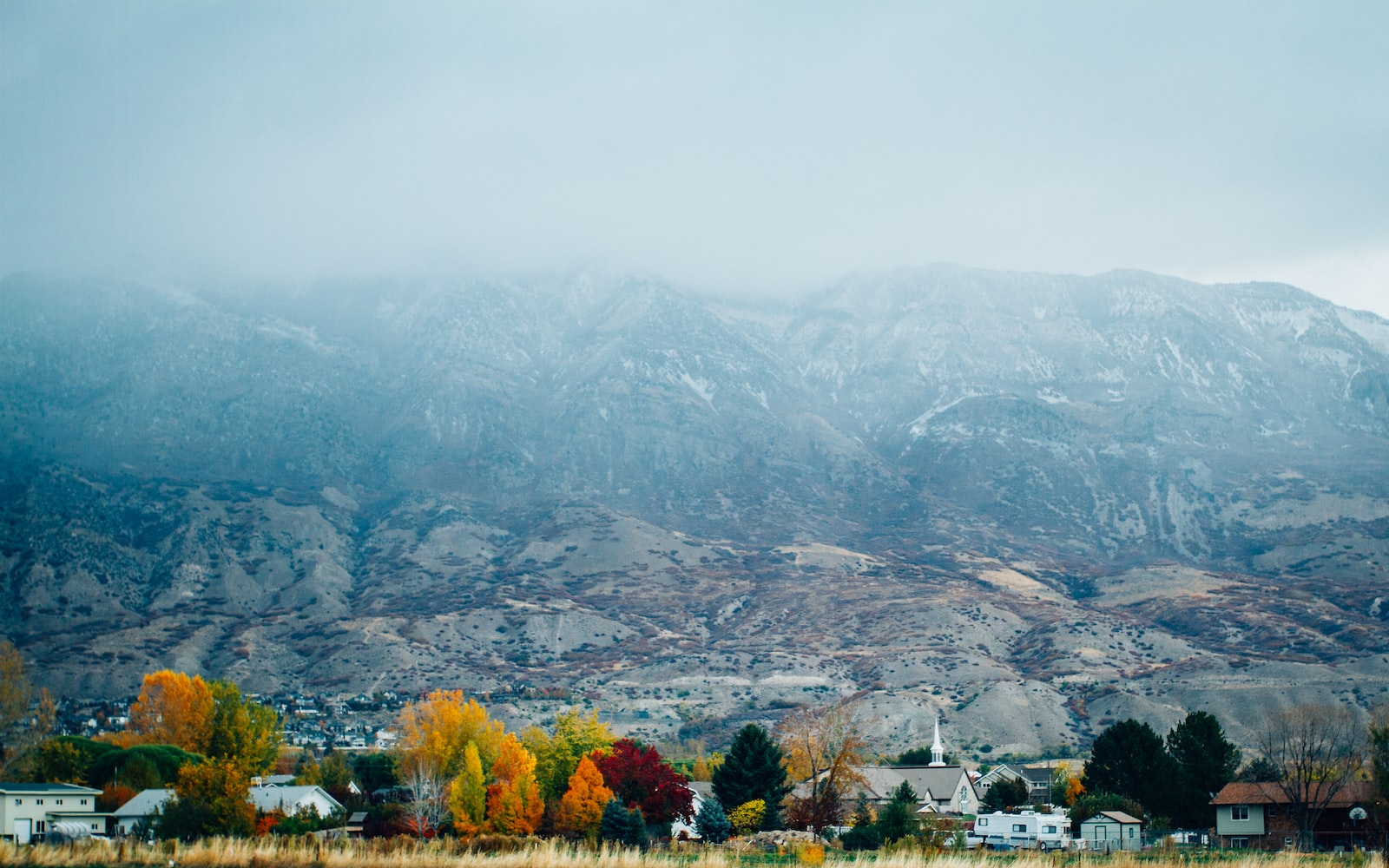 Common sense forest management in Utah is discussed below.

NOTE: this article was originally published to Deseret.com on July 16, 2019. It was written by Amy Joi O’Donoghue.

Utah Gov. Gary Herbert, who made the announcement Tuesday at the state Capitol, said the projects in the Uinta-Wasatch-Cache and Manti-LaSal national forests are part the Shared Stewardship Agreement inked in May with U.S. Secretary of Agriculture Sonny Perdue.

Overall, $20 million will be spent over four years in a cooperative partnership that exists in only two other states, Idaho and Washington.

Herbert called the money and effort a “significant infusion of resources” in the fight to not have a repeat of last year’s wildfire season in Utah, which cost agencies a record $150 million to combat.

“I don’t think this is the end all be all, but it certainly puts us in the right direction,” Herbert said.

Brian Cottam, Utah’s forester and director of the Utah Division of Forestry, Fire and State Lands, said he was watching television coverage of the upcoming 50th anniversary of Apollo 11’s landing on the moon earlier Tuesday and a thought occurred to him.

“This is truly a monumental day in Utah for our forests,” he said. “It may not be as historic (as the lunar landing), but this is kind of Utah’s moonshot for managing our forests. This allows us to ramp up our efforts.”

Along with funding and fuels treatment that may include logging, chaining and prescribed burns, Herbert and Cottam said there will be a signficant effort to make people more “fire aware.”

The overwhelming majority of last year’s wildfires were human caused, as were 300 of the 350 wildfires that have burned so far this year.

Mary Farnsworth, deputy regional forester for the Intermountain Region of the U.S. Forest Service, said the urgent need to boost forest health and tamp down wildfires has been a nagging problem.

“This is not a new issue. It’s been going on for some time.”

Farnsworth added for the projects to be successful, it will require the help of other partners that include local communities and Native American tribes.

“This will move the dial,” she said.

Both the Upper Provo River project and the Canyons project will undergo an environmental review process before any actual work begins on the ground, according to Farnsworth.

The Canyons project targets hazardous fuels through the removal of standing and downed Engelmann spruce, while the Upper Provo River project is designed to protect a particularly vulnerable watershed that is high on the list of top forest officials to safeguard.

Herbert said the immediate funding of $4 million is the result of a $2 million legislative appropriation, later matched by the federal government.