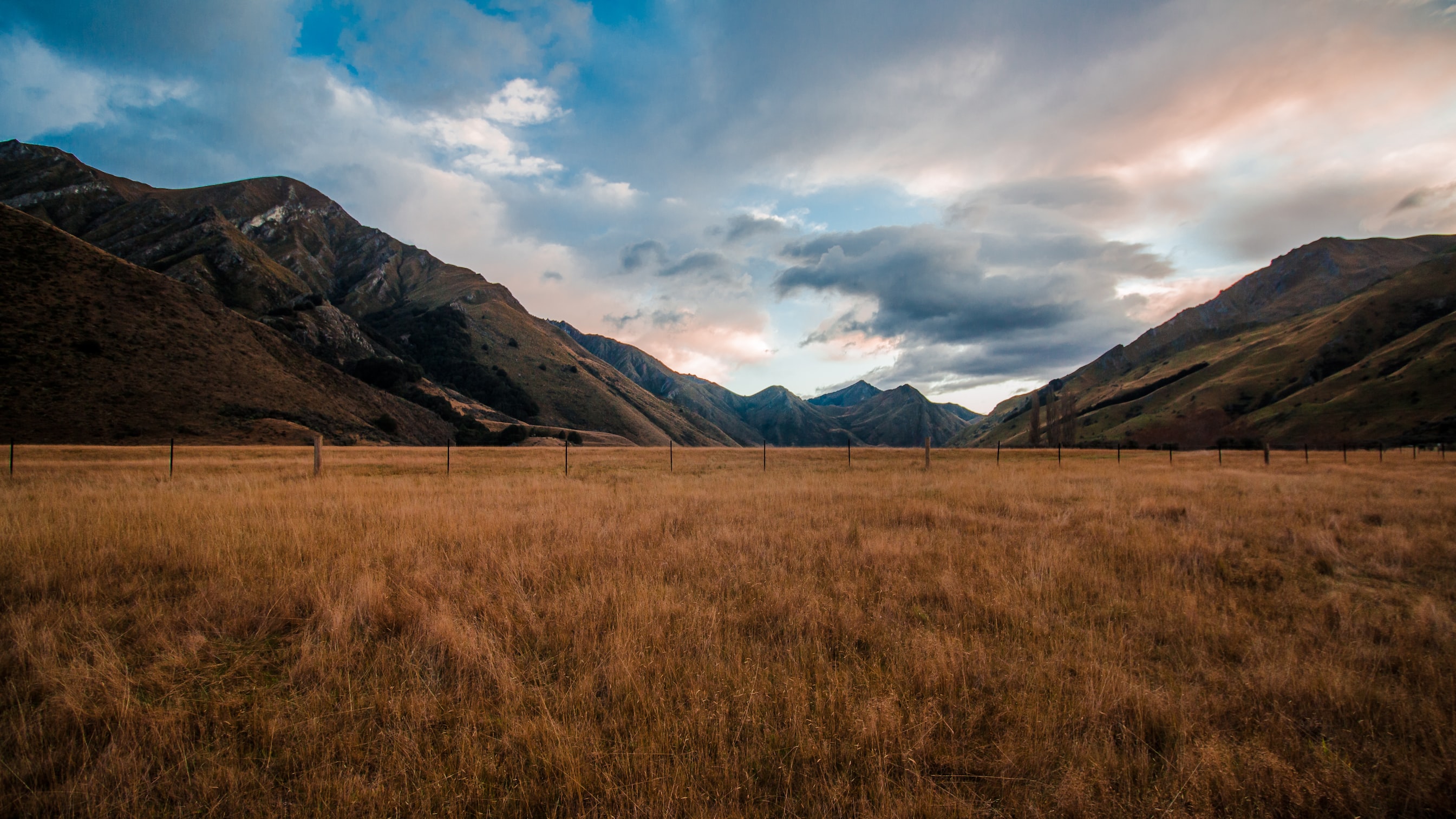 A visionary conservation success is taking shape on the high plains surrounding the Missouri River in northeastern Montana. Texas could – and should – have its own version.

NOTE: this article was originally published to ShootingSportsman.com and was written by Ed Carroll.

The landscape-scale conservation goals of the American Prairie Reserve have inspired comparisons to an American Serengeti and the Yellowstone of the future.

It is an ambitious vision to stitch together 500,000 acres of private land with more than 3 million acres of public land amidst one of the largest-remaining concentrations of intact, native prairie on the Great Plains to form an accessible reserve roughly the size of Connecticut. The project envisions a restored habitat managed to favor native fauna—such as greater sage grouse and sharp-tailed grouse—and to be enjoyed by the public.

Phillips County, in northeast Montana, is the state’s second-largest and among its most sparsely settled. Phillips and the surrounding region are considered ideal by organizers and philanthropists hoping to create the American Prairie Reserve (APR). The Bozeman-based non-profit began buying private land and grazing leases on public land in 2004. Through 26 transactions so far, the APR has put together a patchwork that managers refer to as a “habitat base” of 399,379 acres, including 91,588 acres of private land that the APR owns outright and 307,791 acres in public-land leases. The APR’s goal is to acquire 500,000 acres of private land, which it pledges will be publicly accessible and allow greater access to public parcels.

Two large sections of public land straddling both banks of the Missouri River form a bulwark for the APR to supplement: the Charles M. Russell National Wildlife Refuge and the Upper Missouri River Breaks National Monument. Another 63,777 acres of grazing leases within the Charles Russell NWR have been retired back into refuge management through acquisition by the APR.

Perhaps most noteworthy—and controversial—among wildlife on APR lands is a herd of plains bison that was reintroduced in 2005. By this past fall the herd had grown to 864 animals, and a limited hunt is planned for 2018.

The APR plan has caught flack from nearly opposing perspectives. Area residents and ranchers are deeply skeptical about the changes to land-use patterns and the future of the ranching economy and culture, especially with the prospect of APR acquisitions driving up land prices. Ranchers especially do not like sharing the region with bison. From the other side, critics fault the private enterprise and ownership of APR lands, arguing that the group’s mission is the rightful role of government.

In 2015 I visited the APR on a trip organized by the group Backcountry Hunters & Anglers. Outdoor writer Don Thomas and his wife, Lori, who lived in the region for years, served as my bird hunting guides and companions. Don expressed great empathy for the area’s residents, ranchers and farmers, who take enormous pride in difficult work in a remote and often inhospitable landscape.

“I have been involved with [APR] for almost a decade,” Don wrote after the visit, “and for better or worse I am quite familiar with the reception they have received from various locals. The really interesting point is that local hunters are losing land access at a frightening pace due to many factors, and the APR is one of very few groups who are promising more rather than less. I would love to see them get more credit for what they are doing.”

Access for recreation is integral to the APR mission and includes everything from eco-tourism and birdwatching to an impressive array of hunting opportunities. It also should bring public buy-in, as it allows area residents to participate in activities they traditionally have enjoyed. In addition to camping on public lands in the area, the APR has established a small tenting and RV campground as well as a full-service, safari-style camp. There also are plans for a hut-to-hut system. For more information, contact the American Prairie Reserve.

In 2015 while hunting on both the APR and surrounding public lands, I managed to take two of the region’s iconic species: a greater sage grouse and sharp-tailed grouse. The sage grouse was a once-in-a-lifetime experience that required miles of walking; sharpies were far more plentiful.

The APR has separate rules (see americanprairie.org/hunting) and requires reservations to hunt on its deeded private land. It does not allow taking sage grouse on private ground and requires the use of nontoxic shot here.

Other game in the region includes Hungarian partridge, pheasants and an array of waterfowl, especially in the public lands along the Missouri.

It is essential to plan ahead using information from the APR website, which includes many resources and contact information for staff. Because of the patchwork of land ownership and the remote travel on gravel roads, a visit to hunt practically requires GPS capabilities—preferably with landowner boundary overlays. The larger perspective of paper maps is also helpful to stay oriented.