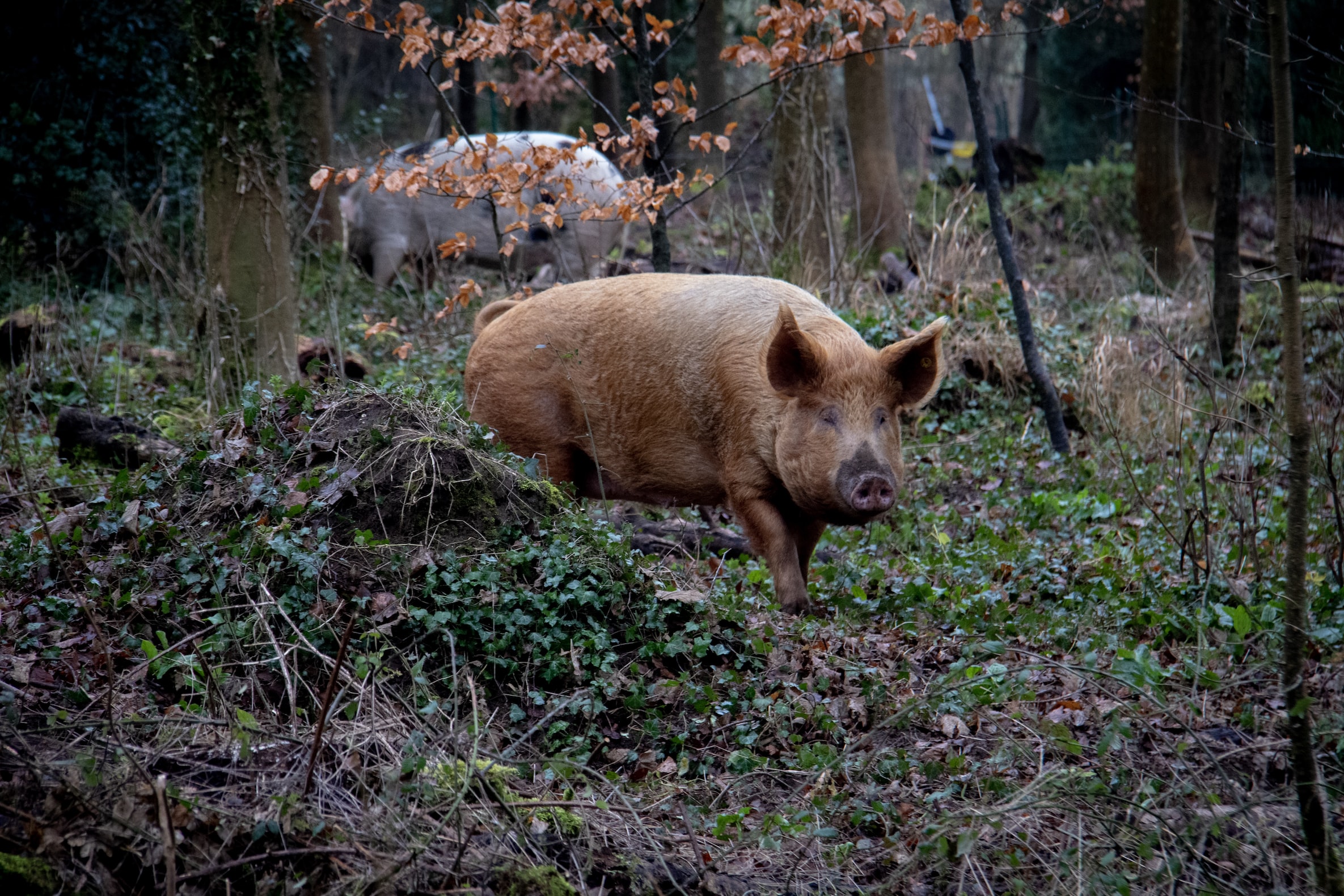 According to this article, wolves could solve Italy’s wild pig overpopulation. Another,  better solution would be to return pigs to Italy’s commercial food supply.

NOTE: this article was originally published to Popular Science’s Apple News Channel on June 26th, 2022. It was written by Bob McNally and was originally featured on Outdoor Life.

Italy is loaded with wild pigs.

So many feral pigs are roaming the country that they’ve become a problem in some of the busiest cities, such as Rome, where they feast on trash and have even harassed and terrorized residents.

One potential solution? More wolves. Italy’s expanding wolf population now has reached the outer limits of Rome, and that could help reduce the number of feral swine, according to some wildlife authorities.

Wolves were once nearly wiped out in Italy, but they are returning to the countryside and to Rome, according to Maurizio Gubbiotti, head of Rome’s parks and nature reserves. Gubbiotti told The Times newspaper of London that traces of wild boar remains are showing up in wolf feces in a nature reserve near the city.

Italian wildlife researchers also found proof of wolves at a nature preserve with the city of Rome in 2013 for the first time in over 100 years, according to the European Wilderness Society. There are approximately 2,000 wolves in Italy according to the International Wolf Center.

“The equilibrium is coming,” Gubbiotti told The Times.

A 2012 scientific study published by PLOS One found that some European wolf packs prefer wild pigs over other prey like deer or even cattle. The researchers analyzed the remains of prey in almost 2000 samples of wolf scat over a nine-year study period.

“Our research demonstrates a consistent selection for wild boar among wolves in the study area, which could affect other prey species such as roe deer,” said lead author, Miranda Davis, who works with the School of Biological and Biomedical Sciences at Durham University. “Intriguingly, in other parts of Europe where red deer are also available, wolves appear to prefer this prey to wild boar, suggesting that they discriminate between different types of venison.”

Big, burly boars with sharp tusks are frightening to Italian city dwellers, but they are also suspected of spreading the deadly African swine fever, according to The Times. While harmless to humans, African swine fever is a serious threat to the production of Italy’s famed prosciutto ham.

Wildlife officials built a fence around a road that circles the city, running 68 kilometers, as a way to quarantine the infected pigs inside the perimeter.

“The plan is for all those inside the ring road to get infected and die, even as we carry out a significant depopulation outside the city,” Angelo Ferrari told the Times.

Authorities then granted hunters additional permits to cull up to 50,000 hogs around Rome, but that did not solve the problem. Some animal activists opposed the tactic and even tore down fencing.

As we’ve seen here in the states, traditional sport hunting is often not enough to decrease wild pig populations. Aerial gunning and diligent trapping are more effective solutions to at least slowing the spread of feral pigs. As we’ve also seen in the U.S., wolves can be effective at decreasing game populations in specific areas.