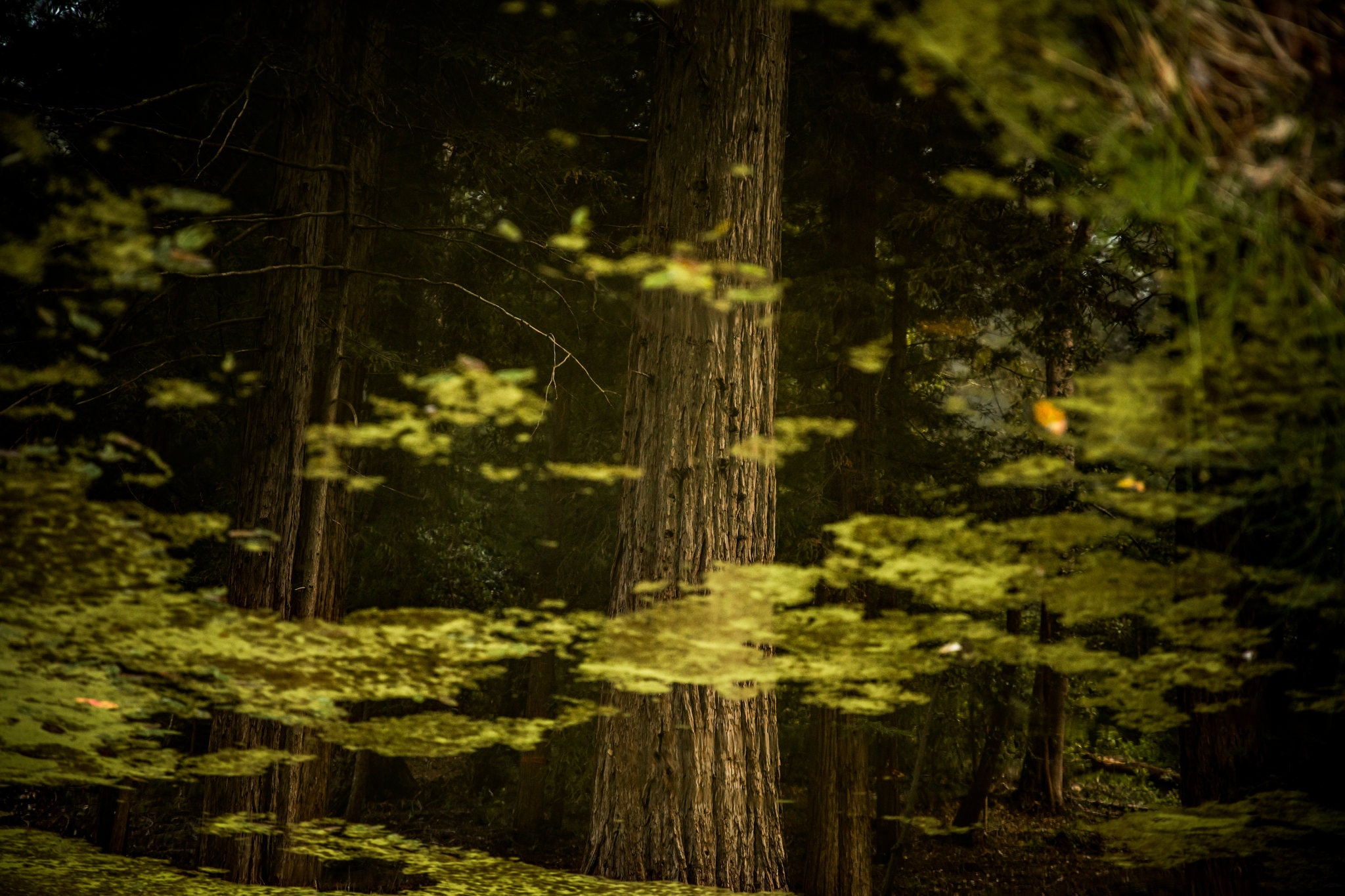 We can disagree about the causes, extent or consequences of so-called global warming, and still acknowledge that great damage is being done to grasslands and forests by human impact. We can and should address the ongoing damage, even though we might disagree on other climate issues.

The best way to reduce atmospheric carbon is to return carbon to soil, via the interaction of animals, plants and soil life. Storing carbon in the soil increases soil fertility and soils’ ability to store water. Restoration of forests as described in this article is one of several ways to lower atmospheric carbon.

NOTE: this article was originally published to NY Times on July 5, 2019. It was written by Somini Sengupta.

Researchers found that Earth could support an additional 2.5 billion acres of forestland.

What if we stopped cutting down forests to produce palm oil and cattle? What if we grew new forests on vacant city lots, old industrial buildings — even golf courses?

For the first time, scientists have sought to quantify this thought experiment. How many trees could be planted on every available parcel of land on Earth, where they could go, and what impact could that have on our survival?

They concluded that the planet could support nearly 2.5 billion additional acres of forest without shrinking our cities and farms, and that those additional trees, when they mature, could store a whole lot of the extra carbon — 200 gigatons of carbon, to be precise — generated by industrial activity over the last 150 years.

Parts of the study — led by researchers at ETH Zurich, a university that specializes in science, technology and engineering — were immediately criticized.

The critics did not dispute that 200 gigatons of carbon could be absorbed by trees if you planted them on every space of land available. They disputed the implications.

The study’s authors asserted that, under their model, forest restoration could absorb two-thirds of historic emissions. Zeke Hausfather, an analyst for the climate science website Carbon Brief, said the true figure would be closer to one-third. That’s because part of the emissions absorbed by the additional trees would have been absorbed by the soil or the seas anyway.

“That’s not to say that reforestation is not an important mitigation strategy, just to caution that like every other climate solution, it’s part of a larger portfolio of strategies rather than a silver bullet,” Mr. Hausfather said.

Pep Canadell, director of the Global Carbon Project, an Australia-based scientific group that produces global carbon budgets, said that reforestation “won’t fix the climate problem, albeit it should be part of the solution.”

The senior author of the study, Thomas Crowther, a professor of environmental systems science at ETH Zurich, acknowledged that mass reforestation would not be a quick fix for climate change but said it would result in an “unexpectedly huge carbon drawdown solution” in the long term.

“The new information simply allows us to re-prioritize investment into the restoration of forests and the conservation of existing forests as this has more potential for carbon capture than we could have anticipated,” he said.

Since the start of the industrial age, the average global temperature has risen by 1 degree Celsius, or 1.8 degrees Fahrenheit, because of accelerating greenhouse gas emissions. Temperatures are on track to rise even more in the coming years, raising the prospects of debilitating heat waves, wildfires and rising seas.

The reason forests are important is that they absorb carbon dioxide from the atmosphere and incorporate it into their roots and branches. That absorbed carbon becomes part of the soil when trees die and decompose. Depending on factors like temperature and soil management, it can remain there for millenniums.

In some cases — like when there is a forest fire, or when a drought or pest infestation destroys a large number of trees — a forest can release more carbon than it absorbs. But one study, led by University of Arizona researchers, found that even mass die-offs of trees release less carbon than expected into the atmosphere.

The latest United Nations-backed climate science panel has estimated that it would take 2.5 billion acres of new forest cover to stave off the most devastating impacts of climate change. The study led by ETH Zurich tried to quantify where on Earth new trees could be grown.

The researchers used Google Earth to generate maps of what they call Earth’s tree-carrying capacity, taking into account the effects of rising temperatures in the near-term.

A handful of countries could make a very big difference. The researchers found that Russia could restore 373 million acres, or 151 million hectares, of forest. That was followed by the United States, with 255 million acres and Canada with 193 million acres. Other large countries like Australia, Brazil and China also have large areas suitable for forest restoration.