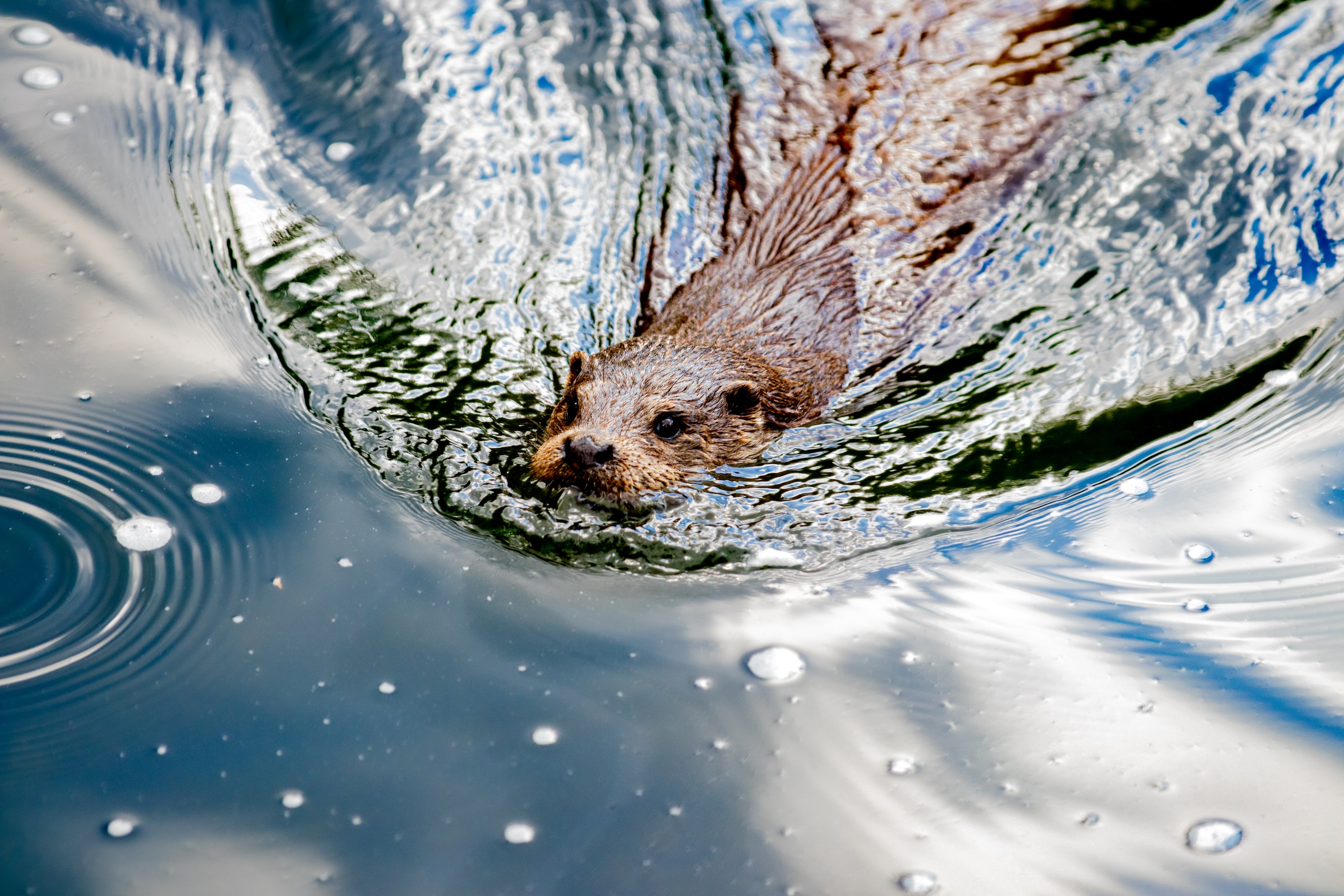 “As discussed in the article below, scientists have found that when beavers were reintroduced and built new dams, the volume of surface water — streams, ponds, wetlands — increased to about 20 times that of streams with no new beaver activity. Meanwhile below ground, groundwater more than doubled what was stored on the surface in ponds. Stream temperatures downstream of the dams fell, while streams not subject to the beavers’ tinkering warmed. These changes all came within the first year after relocation. Read below for detail.

NOTE: this article was originally published to ScienceNews.org on August 9, 2022. It was written by Richard Kemeny

In the upper reaches of the Skykomish River in Washington state, a pioneering team of civil engineers is keeping things cool. Relocated beavers boosted water storage and lowered stream temperatures, indicating such schemes could be an effective tool to mitigate some of the effects of climate change.

In just one year after their arrival, the new recruits brought average water temperatures down by about 2 degrees Celsius and raised water tables as much as about 30 centimeters, researchers report in the July Ecosphere. While researchers have discussed beaver dams as a means to restore streams and bulk up groundwater, the effects following a large, targeted relocation had been relatively unknown (SN: 3/26/21).

“That water storage is so critical during the drier periods, because that’s what can keep the ecosystem resilient to droughts and fires,” says Emily Fairfax, an ecohydrologist at California State University Channel Islands in Camarillo who was not involved with the study.

The Skykomish River flows down the west side of Washington’s Cascade Mountains. Climate change is already transforming the region’s hydrology: The snowpack is shrinking, and snowfall is turning to rain, which drains quickly. Waters are also warming, which is bad news for salmon populations that struggle to survive in hot water.

Beavers are known to tinker with hydrology too (SN: 7/27/18). They build dams, ponds and wetlands, deepening streams for their burrows and lodges (complete with underwater entrances). The dams slow the water, storing it upstream for longer, and cool it as it flows through the ground underneath.

From 2014 to 2016, aquatic ecologist Benjamin Dittbrenner and colleagues relocated 69 beavers (Castor canadensis) from lowland areas of the state to 13 upstream sites in the Skykomish River basin, some with relic beaver ponds and others untouched. As beavers are family-oriented, the team moved whole clans to increase the chances that they would stay put.

The researchers also matched singletons up with potential mates, which seemed to work well: “They were not picky at all,” says Dittbrenner, of Northeastern University in Boston. Fresh logs and wood cuttings got the beavers started in their new neighborhoods.

At the five sites that saw long-term construction, beavers built 14 dams. Thanks to those dams, the volume of surface water — streams, ponds, wetlands — increased to about 20 times that of streams with no new beaver activity. Meanwhile below ground, wells at three sites showed that after dam construction the amount of groundwater grew to more than twice that was stored on the surface in ponds. Stream temperatures downstream of the dams fell by 2.3 degrees C on average, while streams not subject to the beavers’ tinkering warmed by 0.8 degrees C. These changes all came within the first year after relocation.

Crucially, the dams lowered temperatures enough to almost completely take the streams out of the harmful range for salmon during a particularly hot summer. “These fish are also experiencing heat waves within the water system, and the beavers are protecting them from it,” Fairfax says. “That to me was huge.”

The study also found that small, shallow abandoned beaver ponds were actually warming streams, perhaps because the cooling system had broken down over time. Targeting these ponds as potential relocation sites could be the most effective way to bring temperatures down, the researchers say. When relocated populations establish and breed, young beavers leaving their homes could seek those abandoned spots out first, Dittbrenner says, as it uses less energy than starting from scratch. “If they find a relic pond, it’s game on.” 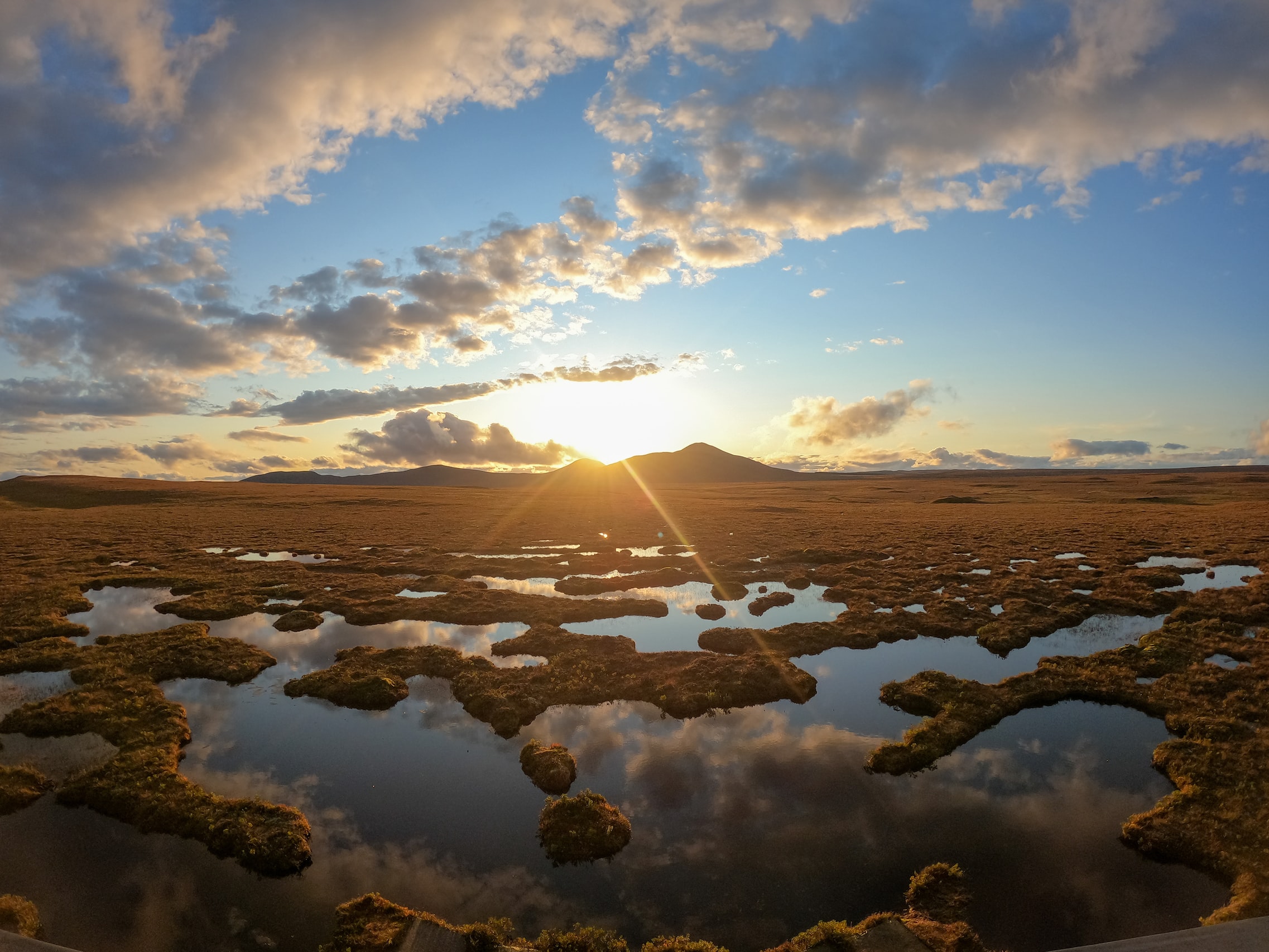