In far-West Texas as at Yellowstone National Park, it is a physiological fact that (Mexican) wolves would improve habitat for wild and domestic animals. But, community feelings towards wolves are very negative.

NOTE: This article initially appeared on WSJ.com on May 12, 2017

A number of years ago, on a gorgeous sunlit day, I was privileged to see the most famous wolf of the Greater Yellowstone region—a strong, smart and formidable female known as 06 (a reference to her birth year). This wolf’s achievement of forming a pack and leading it into an area that had not been inhabited by her kind since the 1920s has been among the high-water marks in the extraordinarily successful return of wolves to that territory. It also has earned her a fan club like that of a rock star.

I was able to see 06 because a guide told me that a bison had been killed in the valley the day before. At dawn, the wolf and her pack commandeered the carcass, chasing and killing a lone wolf from Mollie’s Pack, a rival group that held the adjacent territory. By the time I arrived, 06’s pack had bulging tummies and an air of strutting victory. The adults napped in the sun while youngsters bounced with well-fed glee. Within an hour, another intruder from Mollie’s Pack ventured in; 06 sensed a presence, boldly led her pack back to the carcass, and then began a breathtaking pursuit.

The intruder ran for his (or her) life but was too slow. The pack caught the wolf in a spot shielded from my view by bushes, but I saw each member of 06’s pack leap into the fray. Fur and body parts flew; the intruding wolf never came out from behind the bushes. Not long after, a large grizzly bear wandered over to challenge 06 and her pack for ownership of the bison. After a brief scuffle, the wolves abandoned the carcass and returned to the riverbank. The entire event was one of the most electrifying wildlife sightings of my life.

The story of how wolves like 06 came to reinhabit the American West is recounted in Brenda Peterson’s instructive new book, “Wolf Nation”—as is the resulting war between conservationists and ranchers over the management and use of public lands. From the creation of Yellowstone in 1872, wolves had been hunted as “dangerous varmints” and they were deliberately exterminated there by 1926. But two decades ago, armed with a new appreciation of the crucial role of top predators in ecosystems, conservation scientists started reintroducing wolves to Yellowstone.

This remarkable effort began with a total of 31 wolves from two Canadian packs, which were released into the park in 1995 and 1996. By the time I got to see 06, there were 100 wolves in Yellowstone, a number considered to be the maximum the park could support. Studies have shown that wolves have had a transformative effect on the other members of the ecosystem, from trees and beavers and songbirds to grizzlies, elk and deer.

Ms. Peterson has ideal credentials to undertake such a project. A prolific author of books on wildlife, she grew up in a small U.S. Forest Service cabin located in the Sierra Nevada: Her father was a wildlife manager. Living in the wilderness, she developed an intimate understanding of predators, prey and ecosystems. In “Wolf Nation” she shares what she knows about wolves and the management of wildlife on public lands. She describes key meetings of ecologists and conservationists as well as demonstrations of anti-wolf rage by ranchers, trappers and hunters reacting to the dangers brought into their region by wild wolves.

Ranchers, for instance, want their families and livestock to be safe. They want to protect their lifestyles, too—and who wouldn’t, considering the sizable subsidy that they enjoy, grazing on public lands at small cost? In short, to many Western ranchers it seems more logical to shoot wolves rather than to change their own ways in order to coexist with the animals.

Yet, as Ms. Peterson observes, public lands belong to all of us, not simply to those who make a living off them. Data also suggests that eliminating wolves or entire packs doesn’t reduce the rate at which livestock are set upon by predators; eliminating a top predator may in fact increase overall predation. As conservationists and ranchers learn to listen to one another, nonlethal methods of managing wolves are slowly being adopted, including wiser placement of grazing paddocks (farther away from wolf dens) and more range riders (hired to reduce conflict where predators and livestock overlap). But no simple solution will satisfy all stakeholders.

Without doubt, Ms. Peterson has done her homework. Yet “Wolf Nation” is so wide-ranging that she fails to ever establish a strong narrative. Only in portraying the lives and tragedies of a few famous wolves does Ms. Peterson accomplish what I wish her entire book had done. Even these passages I found painful to read, because in most conflicts the wolves lose.

Most notably, she relates the tragic ending of 06. In 2012, during a harsh winter when game was scarce, this matriarch was shot by a local hunter for the crime of being where she could be legally killed: just outside the boundaries of Yellowstone. Her unexpected death made headlines across the country. Ms. Peterson also recounts the heartbreaking saga of a young male wolf, numbered OR7 (Oregon 7) but known as Journey, who was the first wild wolf to return to California in almost 100 years.

Journey was part of a dynasty founded by his large and impressive father, OR4. The pack led by OR4 lived in Oregon’s Wallowa County, home to almost 50,000 beef and dairy cattle: To the ranchers grazing their livestock there, the presence of even 20 wolves from a single family seemed threatening, and the deaths of about 25 cattle over two years—far fewer than die of other causes, like bad weather—led local authorities to issue a kill order for OR4 in 2011.

Just days before this order came into effect, Journey left his natal pack looking for a mate, eventually traveling 1,200 miles alone, a risky trek for any wolf. (Because he was radio-collared, schoolchildren and teachers were able to follow his movements.) Eventually, near the California border about 500 miles away, Journey found a mate, a slender black wolf, and the two had pups.

In 2015, Oregon removed wolves from its endangered-species list, stripping them of protection by conservation laws. The next year OR4, together with his mate and their young pups, was harassed to exhaustion by a helicopter and shot from the air—a horrible fate for a wolf considered part of “the backbone of wolf recovery in Oregon,” in the words of one well-known advocate. But Journey survived. The batteries in his radio collar have run out and he has so far eluded the attempts of wildlife officials to recapture and re-collar him. Occasional sightings have confirmed that Journey’s family was still alive and producing pups, at least as of late last year. He remains a kind of folk hero.

—Ms. Shipman is the author of
“The Invaders: How Humans and Their Dogs Drove Neanderthals
to Extinction.” 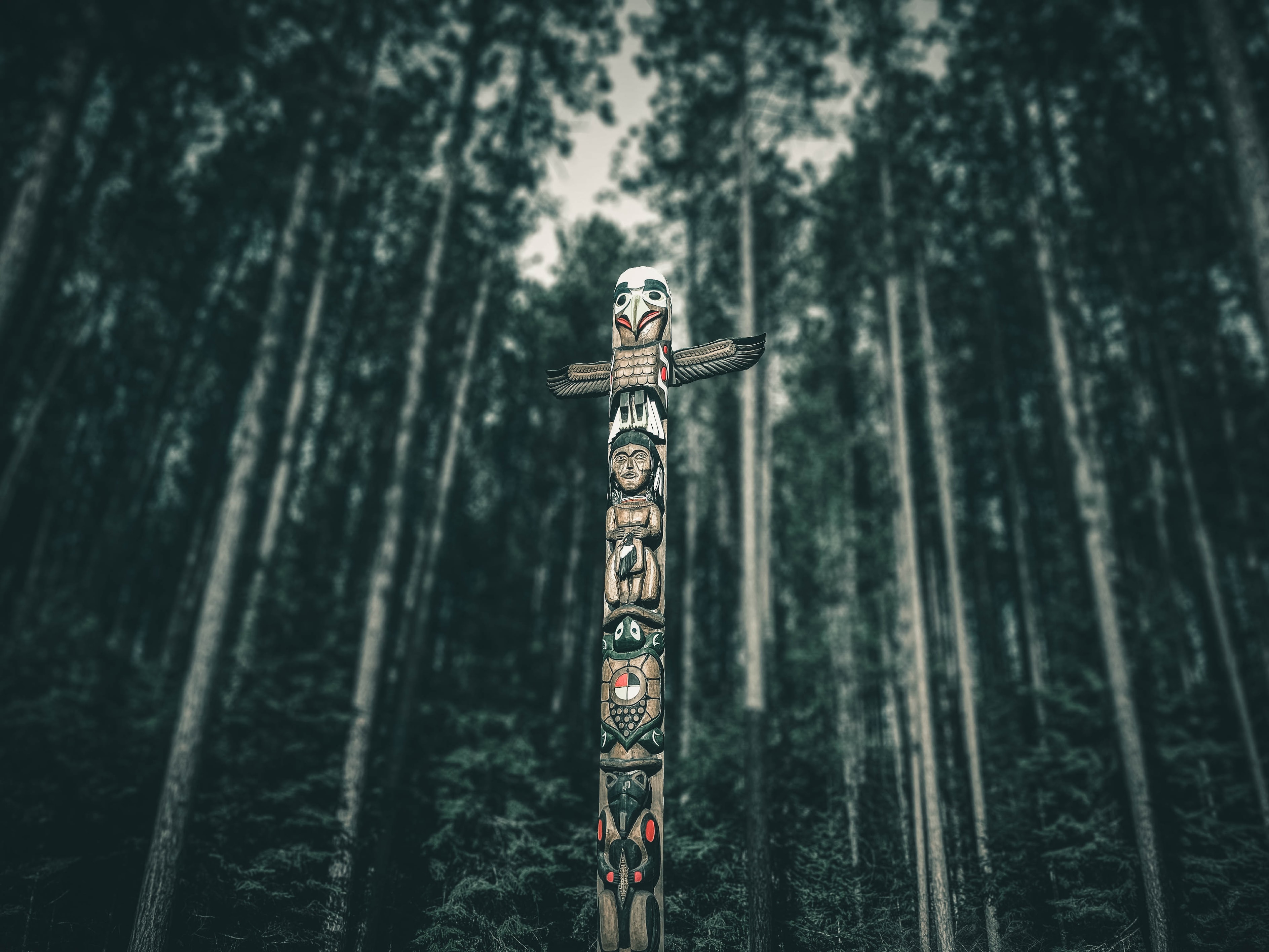