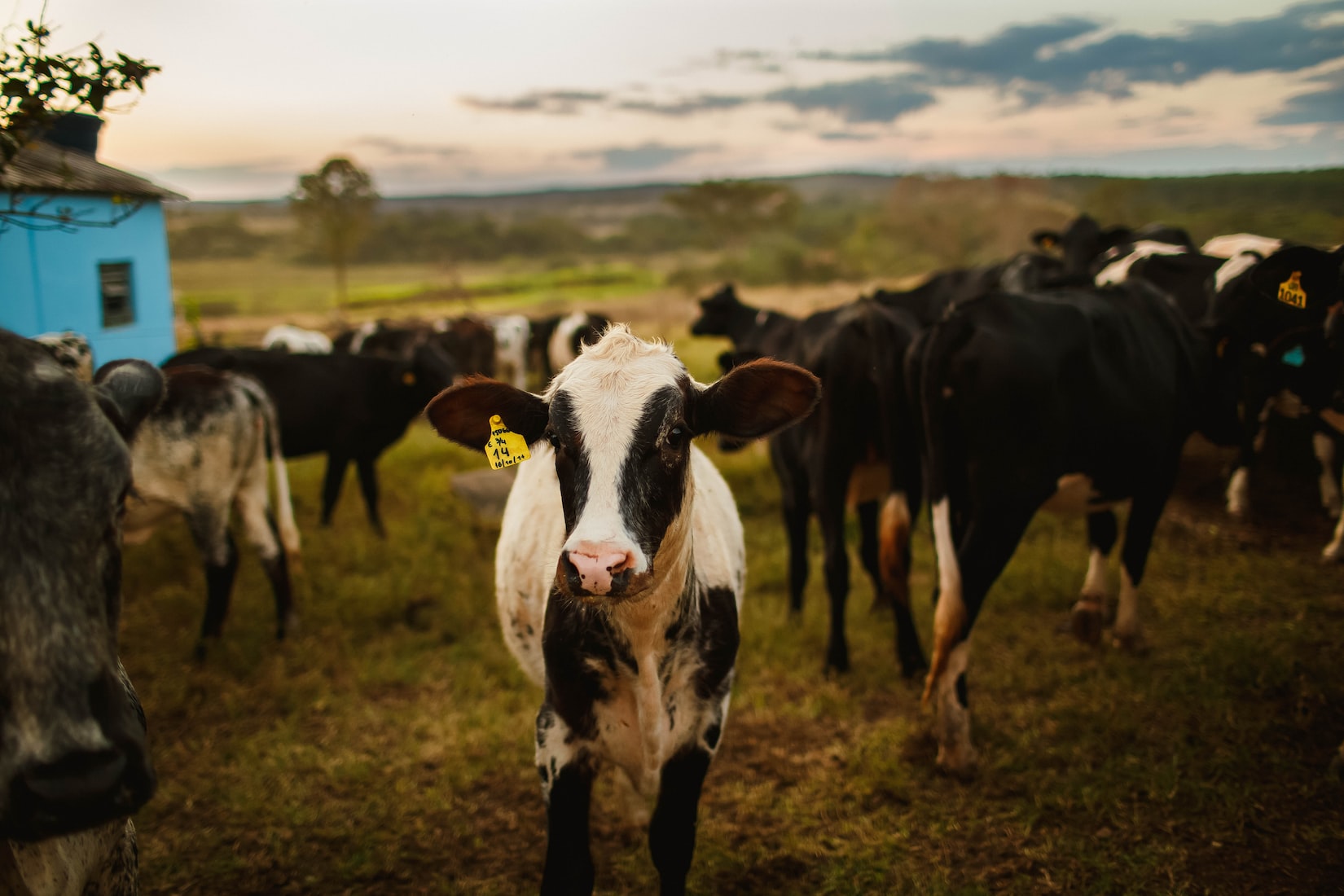 Big Agriculture’s industrial model of confinement meat production is undoubtedly damaging the environment. Cows, pigs and chickens are crowded together in unbelievable numbers and filth. They are forced to live on their own feces and urine. Their artificial diets which include chemicals, pesticides, and hormones are toxic. Then, massive doses of antibiotics, – 80% of all used – are also fed to the animals Americans eat. The result is a disaster for human health, our environment, and the animals themselves.

This article demonstrates the lack of holistic thinking of our medical, academic and scientific establishment. What these “experts” should criticize is not eating meat, but the reckless, damaging, and inhumane way we produce that meat.

Panel Says Eating a Lot of Meat is Hurting the Environment

The country’s foremost nutrition advisory panel is taking a stand against meat: Americans should eat less of it, top experts say, in order to protect the environment.

The recommendation could have a significant impact on the amount of meat people eat — as well as the environmental impact of a carnivorous nation.

The panel’s findings, which were released to the public in the form on a 572-page report Thursday, specifically recommend that Americans be kinder to the environment by eating more plant-based foods and fewer animal-based foods. The panel is confident that the country can align both health goals and environmental aims, but warns that the U.S. diet, as currently constructed, could improve.

Meat eaters have been linked to considerably larger carbon footprint than vegetarians. And the livestock industry has been associated with a considerably larger carbon footprint than any other food industry. The combination of those two realities, along with the committee’s understanding that diets lower in meat consumption, especially red and processed meat consumption, tend to be more healthful, has forced the committee’s hand.

The Rest of the Story:

Here is a link to a PBS program, sponsored by National Geographic Society and The Nature Conservancy, which shows how herds of domestic animals including cattle can maintain and restore habitat and wildlife, and how removing big herds turns grasslands into desert. These cattle at Circle Ranch in far-West Texas are stimulating grasses by trampling old grass down, tilling in seeds, and fertilizing with dung and urine. They are good, not bad, for the environment.