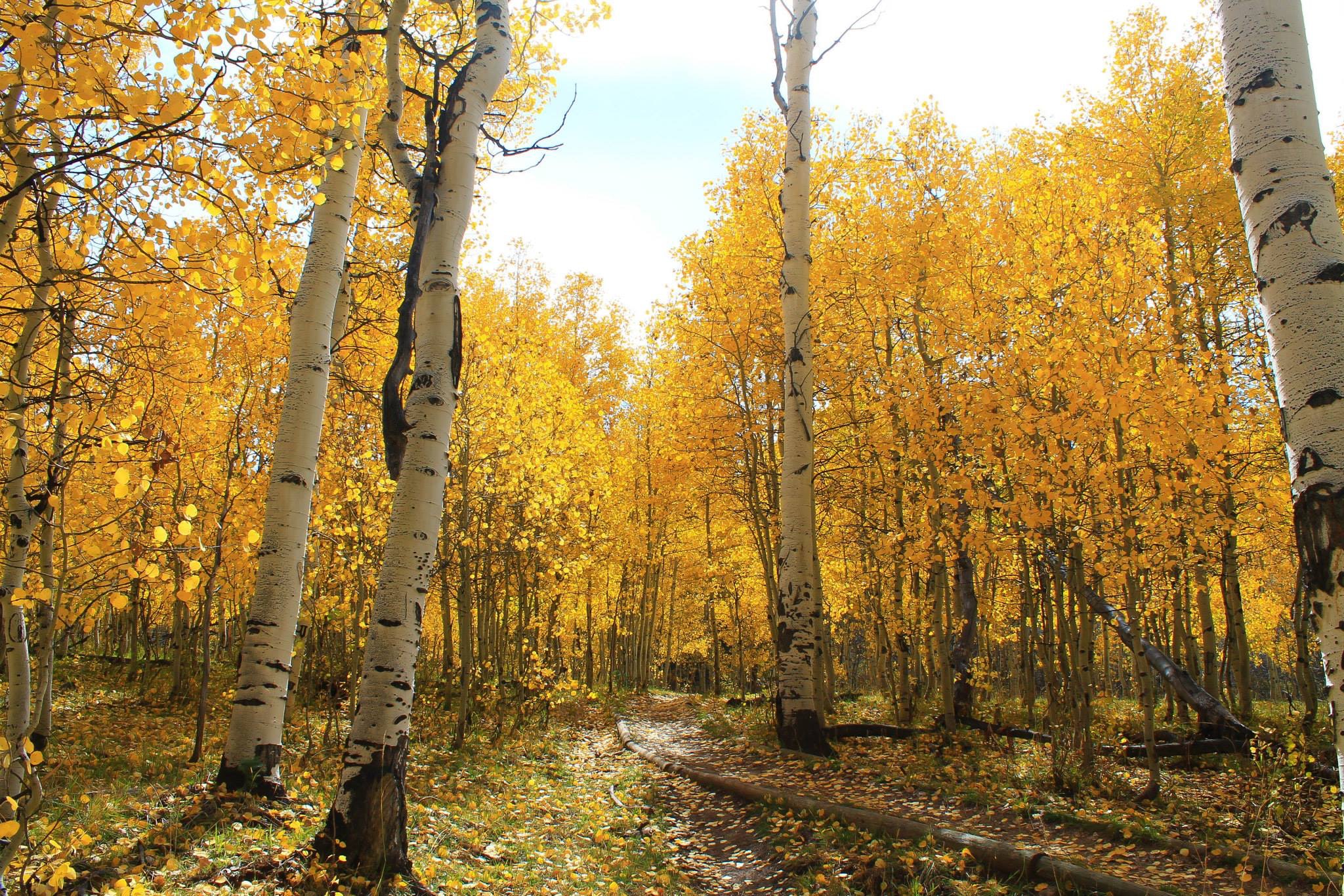 In the face of these escalating symptoms, politicians, bureaucrats and agencies offer their catch-all excuses — global “warming” and “invasive species.” To combat the ecological illness, they blame their usual suspects and offer their usual catch-all solutions — apply more chemicals and remove more animals.

Forest managers are failing the resources in their care because they don’t understand that healthy ecological systems require keystone grazers as well as abundant prey and abundant predators. In the absence of bison, cattle are essential provided grazing is planned to mimic nature. Plants evolved under grazing pressure and must be thinned, mowed and stimulated by animals in order to thrive.

Until forestry practices incorporate this insight, forests will decline and forest fires will increase in severity and frequency. And because fires – and chemicals used to fight fires as well as to poison “invasive” plants – harm both forests and rivers, fisheries and wildlife will also continue to decline.

NOTE: this article was originally published to NYTimes.com on October 17, 2018. It was written by JoAnna Klein.

On 106 acres in Fishlake National Forest in Richfield, Utah, a 13-million-pound giant has been looming for thousands of years. But few people have ever heard of him.

This is “the Trembling Giant,” or Pando, from the Latin word for “I spread.” A single clone, and genetically male, he is the most massive organism on Earth. He is a forest of one: a grove of some 47,000 quivering aspen trees — Populus tremuloides — connected by a single root system, and all with the same DNA.

But this majestic behemoth may be more of a Goliath, suggests a study published Wednesday in PLOS ONE. Threatened by herds of hungry animals and human encroachment, Pando is fighting a losing battle.

The study, consisting of recent ground surveys and an analysis of 72 years of aerial photographs, revealed that this unrealized natural treasure and keystone species — with hundreds of dependents — is shrinking. And without more careful management of the forest, and the mule deer and cattle that forage within him, the Trembling Giant will continue to dwindle.
“It’s been thriving for thousands of years, and now it’s coming apart on our watch,” said Paul Rogers, an ecologist at Utah State University who led the study.

How Pando got so big is a mystery. Perhaps it lived among other clones and became dominant over time. Or maybe the relatively flat land where it grows encouraged its spread. Maybe Pando just outcompeted other trees.

Pando isn’t alone: there are other groves of single-clone aspens in North America that dominate their landscape, though none as massive. They reproduce asexually. Instead of growing from seeds, sprouts emerge directly from roots within the tree’s underground web. Each tree is one stem among thousands that belong to a single clone. When damaged, aspens send out hormonal signals saying, “Hey roots, time to make replacements.”

Pando is constantly reproducing, which is essential to its resilience. Lacking genetic diversity, it relies on having trees of different sizes and ages. That way, if one layer or generation dies off, there’s another waiting to replace it.

But Pando’s critical demographics are out of balance. When Dr. Rogers and Darren McAvoy, a forestry colleague at Utah State, surveyed the forest, they found that older trees were dying, as expected, but that, on the whole, young ones weren’t replacing them.

Perhaps they are being eaten or trampled.

Inadequate fencing, or the absence of it, seem to leave young patches of forest at the mercy of hungry mule deer, which are seeking refuge from hunters and increasing human activity. Foraging cattle, allowed into the forest in the summer, are another factor in Pando’s shrinkage.

Aerial photos also revealed that Pando’s crown steadily thinned as human activity grew, especially in the last half century, with the addition of campgrounds, cabins and a telephone line, which drew animals that graze on forest leaves and shoots.

“All these human actions have favored these browsers — their numbers, their lack of movement — so that they have a safe haven,” said Dr. Rogers. “And all of this is to the detriment of the survival of this clone.”

But there’s hope for Pando as managers learn from past mistakes and take advantage of an improved understanding of forest ecology.
Where one section of the forest has been properly fenced off and managed, trees have grown tens of feet in just a few years. Pando’s genetics may encourage its fast growth in new areas.

More fencing, culling of deer, and experimentation with the forest’s natural ecology ultimately might save Pando, Dr. Rogers said. And educating the public about the giant’s significance may spur novel conservation methods. For instance, saving common species such as aspen, which support high biodiversity, might be just as important as saving rare, charismatic species.

“If we can save this, there are lessons that may help us save hundreds to thousands of species worldwide,” Dr. Rogers said. “If we can’t manage that 106 acres and restore it, what does that say about our greater interactions with the earth?”