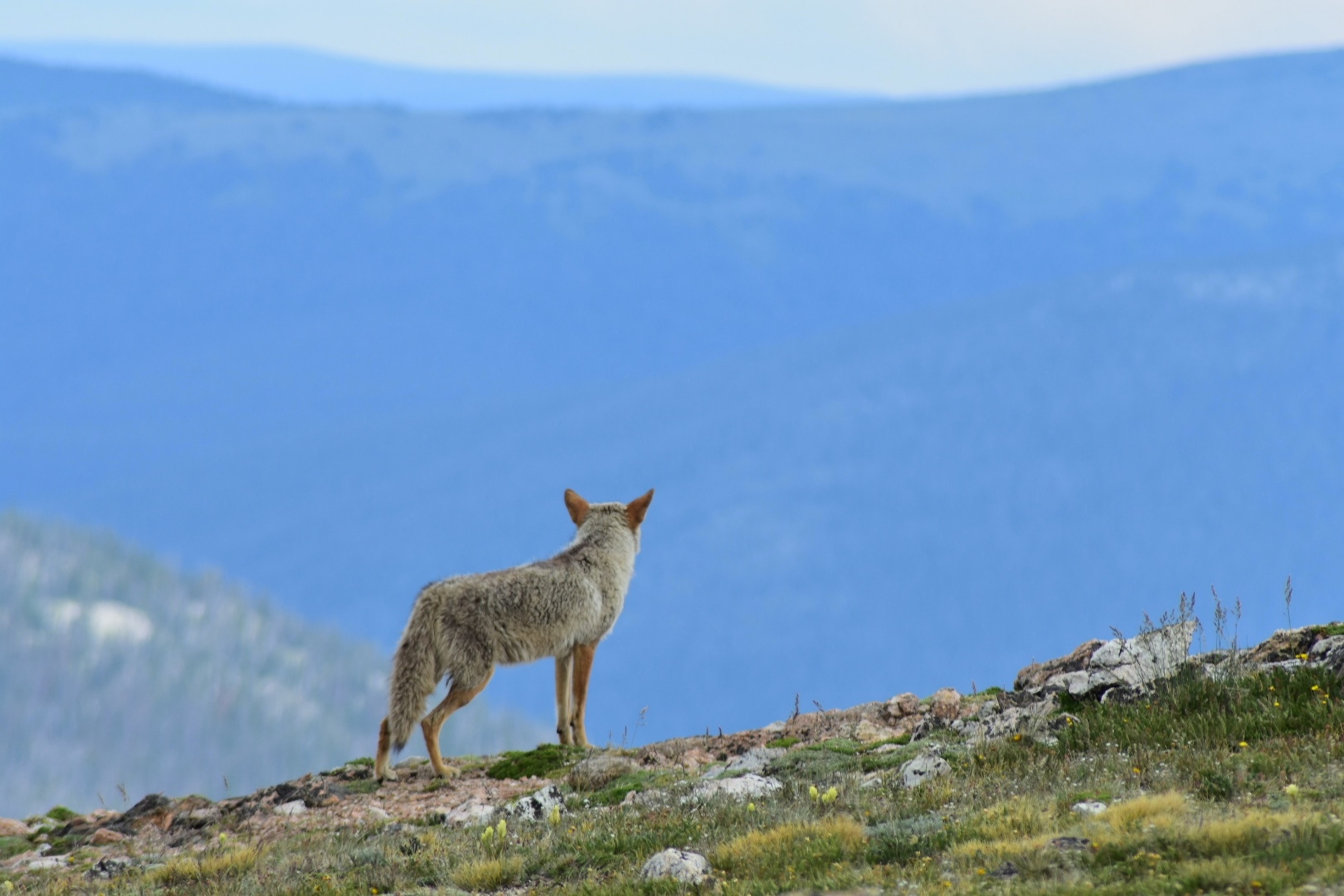 The article below illustrates (1) the lack of understanding of the need for predators in our natural systems, and (2) why ethical hunting must always be an essential part of our outdoor pursuits.

NOTE: this article was originally published to APNews.com on on November 6, 2021.

RENO, Nev. (AP) — A Nevada state regulatory board has narrowly voted against banning contests that give cash or other awards to hunters for killing coyotes.

The regulation was rejected by the Nevada Board of Wildlife Commission on a 5-4 vote Friday. It would have prohibited organizing, promoting or participating in contests or other competitions to capture or kill coyotes or other predatory or furbearing animals.

“What are we regulating?” questioned Commissioner Tom Barnes. “They’re really not doing anything illegal.”

All 16 advisory panels to the nine-member board supported continuing to allow the contest, the Reno Gazette Journal reported.

Commissioner David McNinch, who introduced the language to end the competitions, said outlawing the events wasn’t a biological issue but a response to changing societal views on sportsmanship.

“I fully support people protecting their livestock, their pets, their family. … I just disagree that the best way to do it is through these contests,” he said. “It’s not the act of killing the coyotes that bothers me, it’s how it’s done.”

Board Chair Tiffany East said that at least one state legislator has written to the board saying that that, if the board failed to take action, lawmakers will consider the issue during their next session.

Conservationists had hoped that political pressure and other states banning the contests would prompt the commission to vote differently.

While some states offer bounties for coyotes to control their population, coyote killing contests have been banned in at least eight states since 2014, including Arizona, Colorado and New Mexico,

In Nevada, the Clark County Commission and the Reno City Council have approved resolutions asking the competitions be banned, but the Elko County Board of Commissioners unanimously passed one supporting the continuation of coyote hunting contests.

“Eliminating ‘killing contests’ would be the camel’s nose under the tent that could eventually threaten such wholesome family events like fishing derbies,” according to the Elko County resolution.

During the past fiscal year, coyotes were responsible for deaths or injuries to 253 cattle, 82 domestic fowl, 330 goats, five pets and 596 sheep in Nevada, according to the U.S. Department of Agriculture.

Unlike predators such as gray wolves or prey species such as elk, coyotes have no species protections and can be killed without licenses.