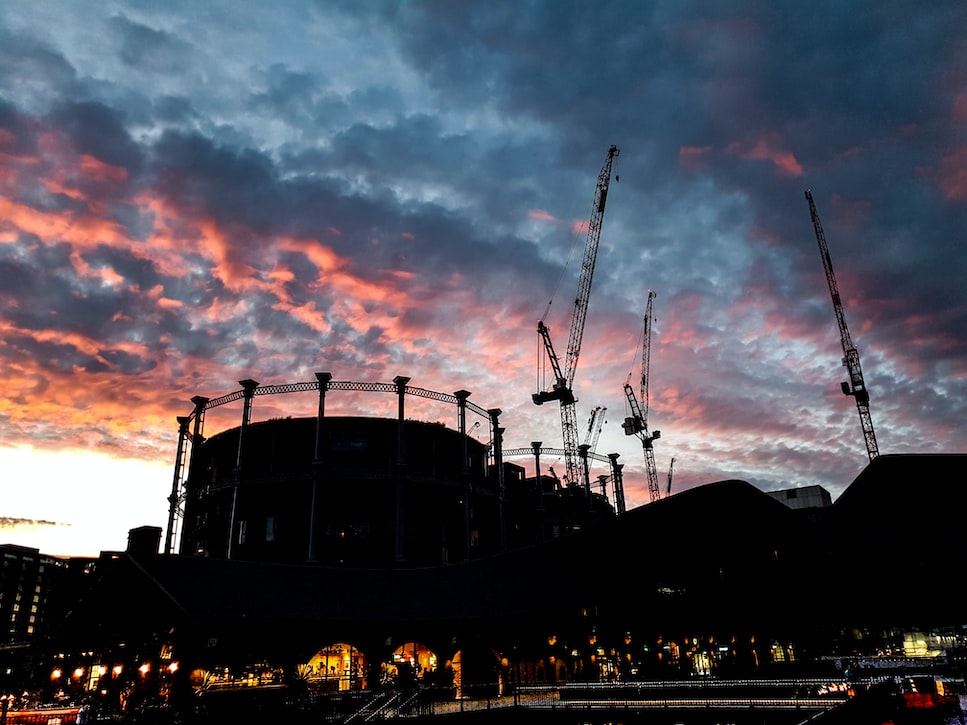 Instead of subsidizing the feel-good mirages of solar and wind, those who want clean, cheap energy should devote these funds to making fossil fuels cleaner. The method described below would transform carbon emissions. Similar methods could work with coal.

NOTE: this article was originally published to Forbes on July 31, 2019. It was written by James Conca.

Included in a group of technologies known as carbon capture and sequestration (CCS), zero-emission fossil fuel plants have been a dream never realized in practice, as it always seems to cost a lot, adding between 5¢ and 10¢ per kWh. This is probably because most attempts just add on another step after the traditional electricity generation steps, almost as an afterthought.

Some fossil fuel plants have tried, and failed, the most famous one recently being the $7.5 billion coal power plant in Kemper, Mississippi.

But this new technology completely changes the steps and the approach from the ground up. It is based on the Allam-Fetvedt Cycle, Allam Cycle for short. This is a new, high-pressure, oxy-fuel, supercritical CO2 cycle that generates low-cost electricity from fossil fuels while producing near-zero air emissions.

All CO2 that is generated by the cycle is produced as a high-pressure, pipeline-ready by-product for use in enhanced oil recovery and industrial processes, or that can be sequestered underground in tight geologic formations where it will not get out to the atmosphere for millions of years.

The Allam Cycle also means the power plant is a lot smaller and can be sited in more areas than older plants can.

This 50 MW Texas plant is demonstrating that the technology works, especially to investors. So the project has some heavy hitters as partners – Exelon Generation will operate the plant, the infrastructure firm McDermott International (formerly CB&I) will provide engineering and construction, 8 Rivers Capital, the inventor of the NET Power technology, will provide continuing technology development, and Oxy Low Carbon Ventures, a subsidiary of Occidental Petroleum, joined NET Power as an investor late last year.

Toshiba developed the combustor and the CO2-turbine and continues additional development.

Most power plants rely on thermal power cycles for energy production. These systems create heat by burning fossil fuel using the oxygen in air. In coal plants, this takes place in a large boiler, where coal is burned and water is boiled to create high pressure steam. This high-pressure steam then expands through a steam turbine, creating power.

In combined cycle gas turbine power plants, natural gas or coal syngas is burned in a combustor with compressed air. The heated gases then expand and drive a gas turbine. The turbine exhaust is extremely hot, so it is subsequently used to boil water to create high pressure steam and drive a steam turbine, thereby combining cycles. In both systems, aqueous steam is essential to the process as a working fluid.

Not so in an Allam Cycle plant like NET Power’s. At their Texas demonstration plant, the natural gas is burned with a mixture of hot CO2 and oxygen, known as oxy-combustion. The plant uses a standard cryogenic air separation unit to generate oxygen, integrating the heat of that unit.

The parasitic load of oxygen production is included in their efficiency numbers, and because of the Allam Cycle’s high inherent efficiency, it doesn’t change the economics much.

The resulting working fluid is a mix of high-pressure CO2 and water, which is subsequently expanded through a turbine and then cooled in a heat exchanger (a recuperator).

This is key. The turbine is not turned with steam, but with CO2.

The water then condenses and is separated out, leaving a pure vapor-phase CO2 stream. That stream is compressed and pumped back up to high pressure for re-use, but the excess CO2 is sent to a pipeline, ready for export.

The remaining fluid stream is reheated in the recuperator and makes its way back to the combustor, where the hot, high-pressure CO2 helps the combustor achieve a final inlet temperature of about 1,150°C as it combusts with fresh natural gas and oxygen, the high temperature raising the efficiency significantly.

The plant can also be air-cooled, at the cost of a little efficiency, to avoid water use in arid regions and to actually produce water from the methane and oxygen.

By using a CO2 working fluid at very high pressures as opposed to steam, NET Power avoids the phase changes that cause steam cycles to be so inefficient. Instead of driving a steam cycle and losing heat energy up a stack, NET Power keeps heat within the system, meaning less fuel is needed for the turbine to reach the required operating temperature.

And they don’t even have a stack.

Federal tax credits for carbon-capture projects are helping get this demonstration off the ground, providing a $50 tax credit for every ton of carbon sequestered. The NET Power plant captures all of its CO2 as part of its process, recycles some and diverts some for sale.

Adam Goff, Policy Director for NET Power, discussed how this technology will really make a difference to global warming – in developing countries. These countries desperately need energy and are planning to install thousands of traditional coal plants, representing the largest potential increase in carbon emissions over the next several decades.

The CO2 angle is very unique. NET Power’s plant produces a high-pressure, high-quality CO2 byproduct that is pipeline-ready. This CO2 can be sequestered or used in industrial processes, such as enhanced oil recovery. EOR is a decades-old process that uses CO2 to extract significantly more oil from old oilfields while permanently storing CO2 underground. In the United States alone, 85 billion barrels of oil are recoverable using EOR.

Most industrial CO2 capture technologies cannot produce cost-effective, EOR-ready CO2, despite the fact that the industry is tremendously CO2-starved. NET Power will have both the capacity and economics to enable the EOR industry to unlock this vast resource while simultaneously sequestering CO2 from thousands of power plants below ground.

And it is the geologic sequestering of CO2 that may be tough. Yes, we can use CO2 now, but if we go to these net zero plants in a big way, we don’t have enough industrial need for all the CO2 from generating trillions of kWhs every year.

So it will have to be injected underground, and sometimes there are side-effects, like earthquakes. But that is a geoengineering need we can address. Norway has stored over 20 million tons of CO2 with little problem, and Archer Daniels Midland is sequestering CO2 in Illinois with no big issues.

The cost of electricity generated by Net Power is even more interesting. The plant doesn’t just sell power like most plants, it also sells the CO2 and other cycle by-products including nitrogen and argon.

These sales bring the cost of electricity from NET Power’s plant down to 1.9¢ per kilowatt hour, Goff said, compared to 4.2¢ for a traditional combined cycle natural gas plant, making this the cheapest source of electricity, and with no carbon emissions.

If the plant in La Porte performs as expected, and as it has so far, this is a real game changer for natural gas. Since the United States is sitting on more natural gas than any country in the world, and it’s getting cheaper to get it out of the ground, this is no small game to change.