Neighbors Spread the Word to Slow the Destructive Spread of Fires 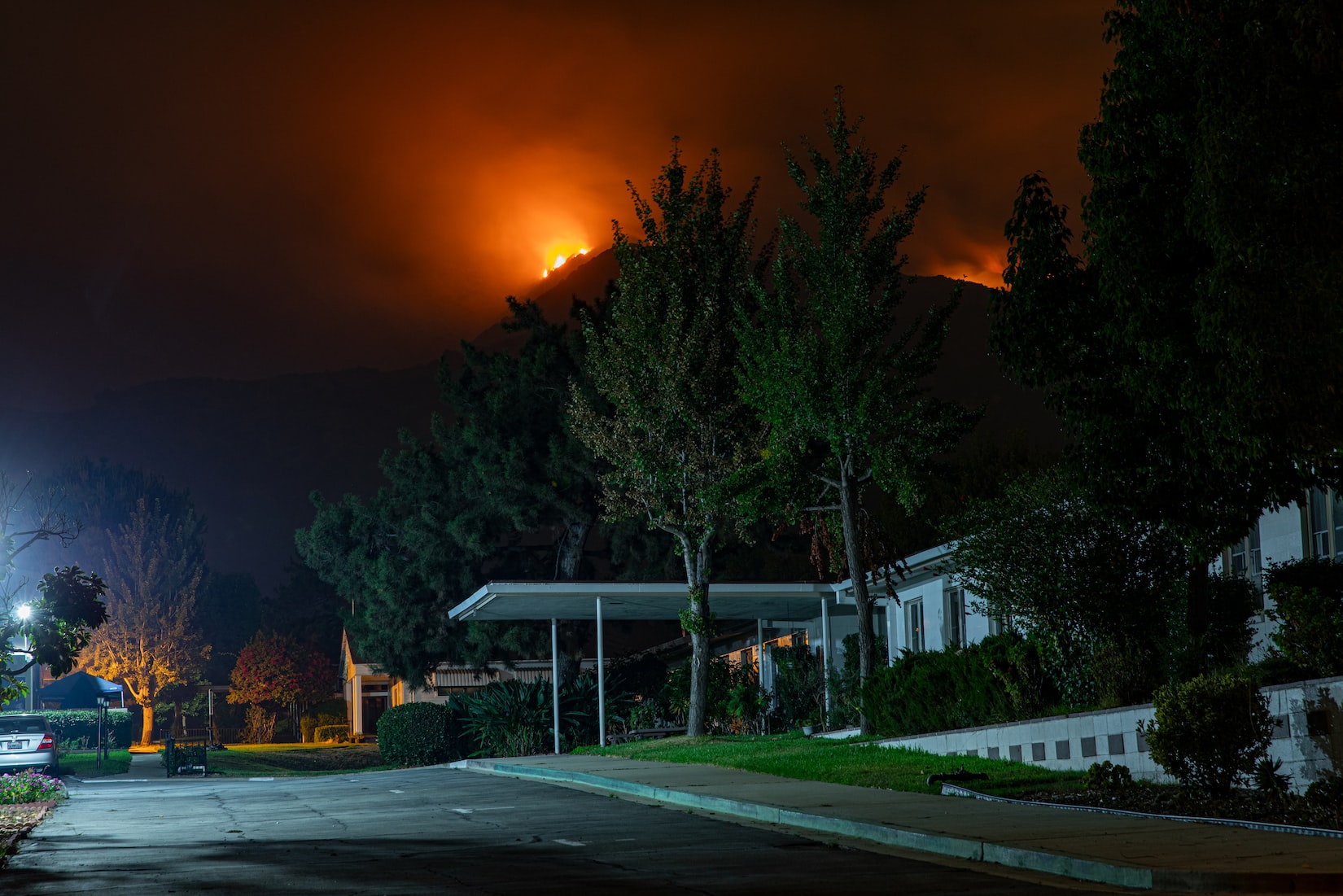 As described in the article below, small controlled fires and mechanical clearing in residential areas, like this one in Jackson Hole, is a vast improvement on the widespread lack of fire management within these areas—and the public lands that surround them.

As often discussed on this blog, grazing by commercial goat herds is another forestry management tool that has worked for us at Pitchstone Waters. Among goats’ many advantages, they are safer and easier to manage than fire. Goats can be used anytime, and most people love to watch them pick their way through the forest.

They are also much healthier for the forest floor and cheaper than prescribed burning. A herd of 1,500 – 1,800 nannies and kids should cost about $1,000 per day in 1-month contracts, averaging out around $50per acre for natural brush management.

Private efforts such as these are a very good start and set  fine examples. But unless the surrounding public forests are also actively managed to reduce fire hazard, the inevitable public land firestorms will simply engulf these neighborhoods, as we saw across California and Oregon this summer.

NOTE: this article was originally published to JHNewsandGuide.com on October 28, 2020. It was written by Danielle Johnson.

Piles of logs smoldered under the heat of flames, embers crackled and smoke wafted through the air last week in Hidden Hills Ranches, a 160-acre neighborhood about 10 miles south of Wilson.

“I just love the smell of smoke,” said Lesley Williams Gomez, a fire prevention specialist for the Bridger-Teton National Forest.

“This is good smoke,” said Greg Nelson, a Hidden Hills resident and ambassador for the Teton Area Wildfire Protection Coalition.

These fires were not wild but prescribed, intentionally ignited to clear flammable vegetation and prevent the spread of forest fires. The area that Teton Interagency Fire members began burning in Hidden Hills last week as part of the Taylor Mountain Prescribed Fire Project hadn’t seen flames since a 1934 wildfire.

While residents who live in fire-prone regions often hear about ways to prevent forest fires on public lands, practices that can protect their homes are less often publicized and carried out — a pattern that Williams Gomez and Nelson are trying to change.

Nelson started building his house in Hidden Hills in 2003 and made some connections in the Wyoming State Forestry Division after coordinating the removal of trees infected by mountain pine beetles. They introduced him to the coalition and the threat of fire.

He started working to get his neighbors on board with fire-safe practices and applied for grants to implement such projects, one of the biggest of which is removing flammable materials: forest undergrowth, the lower limbs of trees and whole trees if they are densely interlaced.

That prevents blazing fires from spreading quickly through the canopy, but his neighbors didn’t have an example neighborhood that could assuage their fears of clear-cut forests and paved roads.

“Everybody was really skeptical about what the horizon would look like. When you looked out, would there be no trees or no green in the wintertime?” Nelson said. “And now all summer I’ve been getting questions: ‘When are they coming back? When are they coming back?’ People are — I won’t say they’re happy with it — they are ecstatic with what is happening out in the woods.”

Nelson and his neighbors have banded together to hire contractors to clear trees or, in some cases, go out themselves with chippers and chainsaws.

Homeowners can prepare for wildfires by using fire-rated roof coverings and noncombustible or fire-resistant decks, balconies, fencing and siding. Surfaces like concrete, rock and mulch are preferred to vegetation immediately around the home, and doors and windows should be kept clear of vegetation.

They can also manage the “defensible space” around their homes by removing dead and combustible materials, keeping at least 10 feet between trees, pruning trees to smaller sizes, planting fire-resistant plants, keeping grass to 2 inches and clearing debris from roofs and gutters. From 30 to 100 feet out, trees should still be spaced with 8 feet between them, pruned and removed when dead. Nelson said from 100 to 200 feet out the trees should just be kept low, somewhat spaced and healthy.

Adjacent to the private neighborhood of 22 houses, Teton Interagency Fire firefighters are doing their part to reduce the risk of wildfires around Hidden Hills by clearing and burning excess vegetation on public lands.

“We have a fairly large check sheet: The weather is correct, the fuels are correct, the prescription that we wrote for the actual burn — the prescription meaning temperature, relative humidity, winds, fuel moistures,” said Patrick Tenney, prescribed fire burn boss trainee for the Bridger-Teton National Forest.

Once the measures are in place, firefighters will start a test fire to make sure it’s not burning too little or too much. If it’s meeting objectives, they’ll continue to burn ground fuels and ladder fuels, which are shrubs and trees of different heights that can carry fire up a tree into the canopy.

“Without the partnership of homeowners and doing the hard work that Greg has done, it’s really difficult,” Williams Gomez said. “We have some subdivisions that we can’t even get in and do some of this burning.”

Nelson’s work as an ambassador has helped build this relationship between firefighters and his neighbors that otherwise would have prevented the fire- safe practices and prescribed burns. The neighborhood is now working to identify areas to build turnouts for emergency vehicles.

“The ambassador program got started, at least with me, because I didn’t want anyone else that wished to do this kind of work to have to go through what we did,” Nelson said. “When some other neighborhood is concerned, bring them right out here. I’ll walk them around and let them benefit from our experience.”

There are now 13 wildfire ambassadors in Teton County spreading the word in their neighborhoods. Williams Gomez and Nelson hope that number will continue to grow following the success in Hidden Hills.

“An ambassador is just this noisy person out in the woods unless he gets the compliance of his neighbors,” Nelson said. “And we have got it. The whole neighborhood is on board on this.”