Al and Barb Johnson have witnessed the changing landscape of the West firsthand on their ranch, and in the surrounding area. Their land isn’t just home to a leased cattle operation, but also is used as winter range and during migration by hundreds of deer, elk, and moose. With that in mind — and faced with encroaching subdivisions — the Johnsons decided to take legal measures to keep their property a working ranch and wildlife habitat for future generations. After a fire threatened their home and livelihood they doubled their efforts to help wildlife by modifying a major segment of their fences to reduce risk of animal entanglement or death. In this episode of My Wild Land, we feature a new era of ranching, one that works 24-hours a day to protect a way of life and wildlife in peril.

NOTE: this video was originally published to Vimeo.

The My Wild Land series, presented by Muley Fanatic Foundation with support from Maven, and produced by the Wyoming Migration Initiative (WMI) at the University of Wyoming, was launched in response to the rapid residential growth of western states in recent years and subsequent loss of wildlife habitat.

“It is with great enthusiasm that we present the My Wild Land series,” said Joshua Coursey, President and CEO of Muley Fanatic Foundation. “The glimpse of insight these films provide to the stewardship responsibilities and efforts to further active conservation pursuits are worth celebrating. In a day and age where habitat fragmentation is occurring rapidly, these ranch families offer a breath of fresh air for what we know works in sustaining healthy wildlife populations: large open spaces.”

The three films share the unique perspectives of the landowners, their relationship to the land, and the challenges they’ve faced while maintaining cattle operations and promoting wildlife habitat.

“The ranchers, and the leasees of these properties are the ones that are taking care of the land, they’re the ones out there doing the waterline projects, and the fencing projects,” says Tyrell Bischoff, manager of the Bischoff Ranch and one of the film series’ featured ranchers.

Researchers and managers recognize that much of Wyoming’s ranchland is winter range or migration habitat for big game species like pronghorn, mule deer, and elk. “These working ranches are one of the major reasons big game can move between mountains and lowlands each spring and fall, allowing them to persist in the abundance they do today,” said Patrick Rodgers, the films’ co-producer and associate research scientist at WMI.

“Many of Wyoming’s wildlife move across a mix of public and private ranchlands,” said Emily Reed, co-producer of the film series and associate research scientist at Wyoming Migration Initiative. “The work of ranchers to steward their lands and maintain these connected wildlife habitats is critical for these wildlife populations, and we wanted to help tell that story.”

We hope you can catch the films in person or online later this fall. 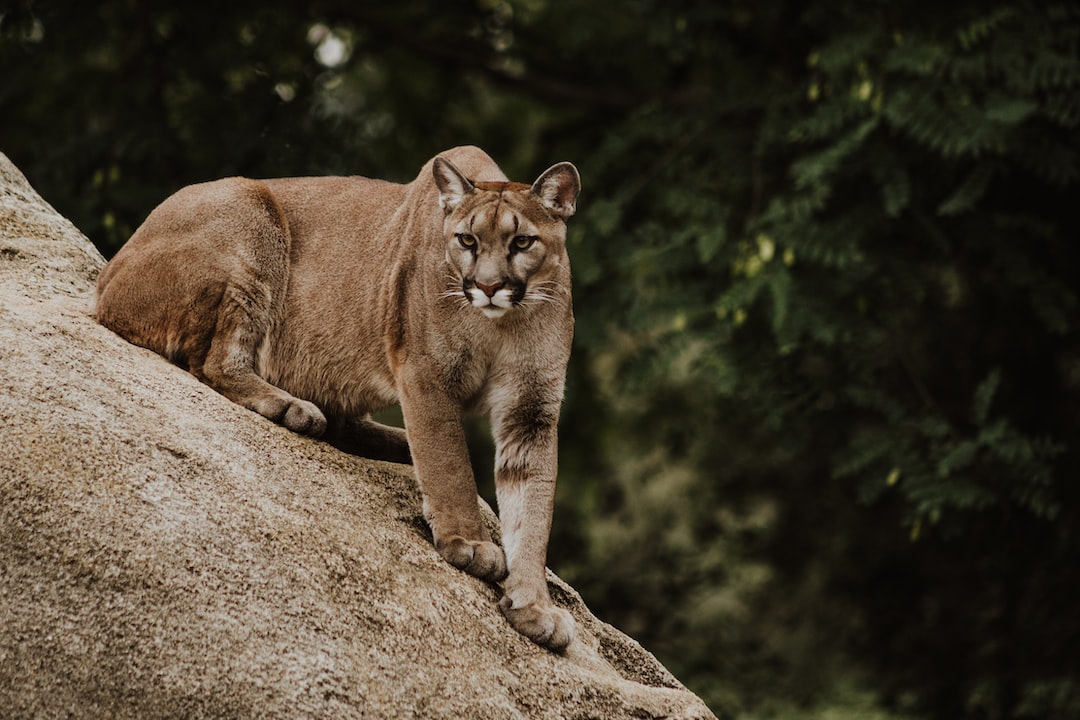 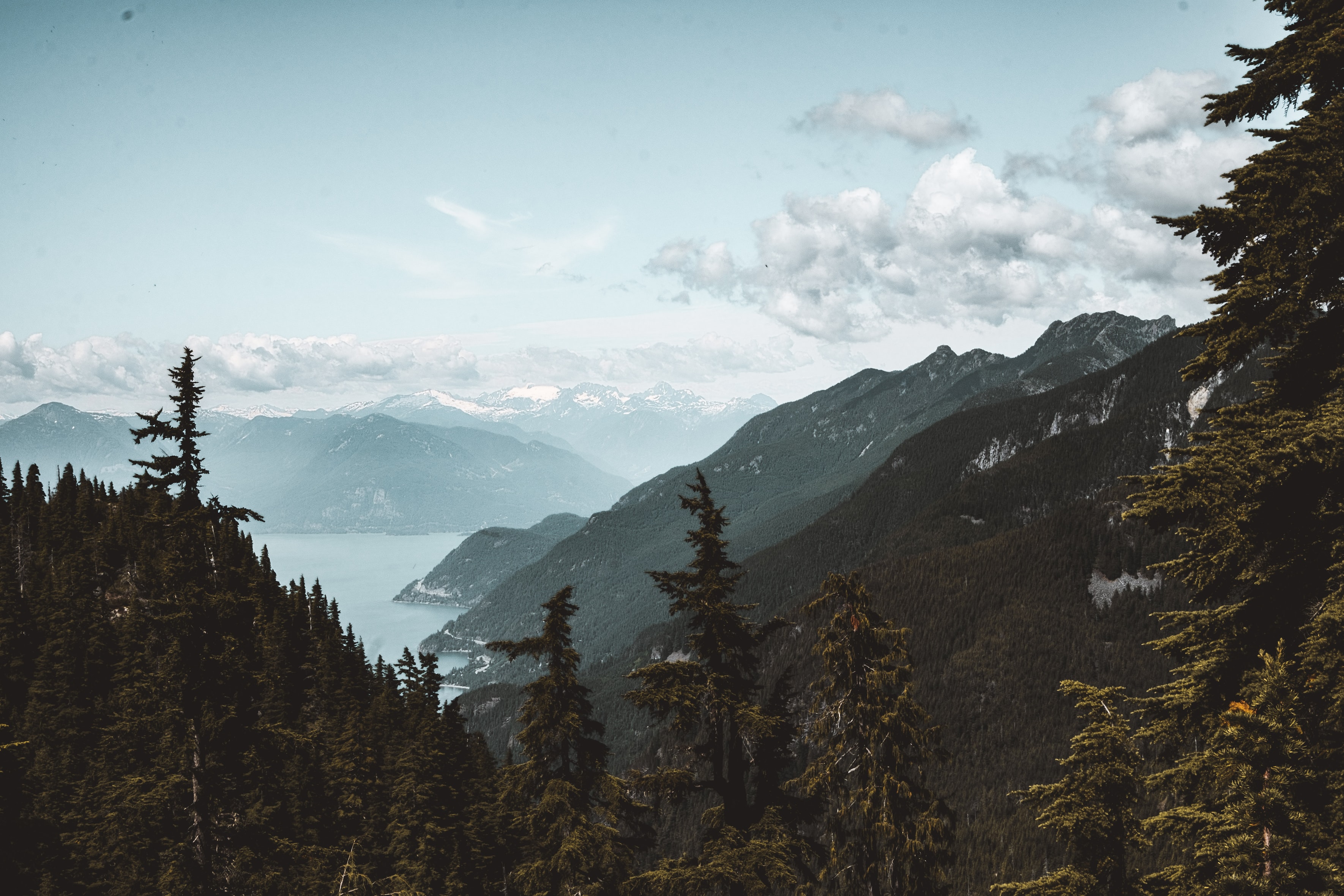