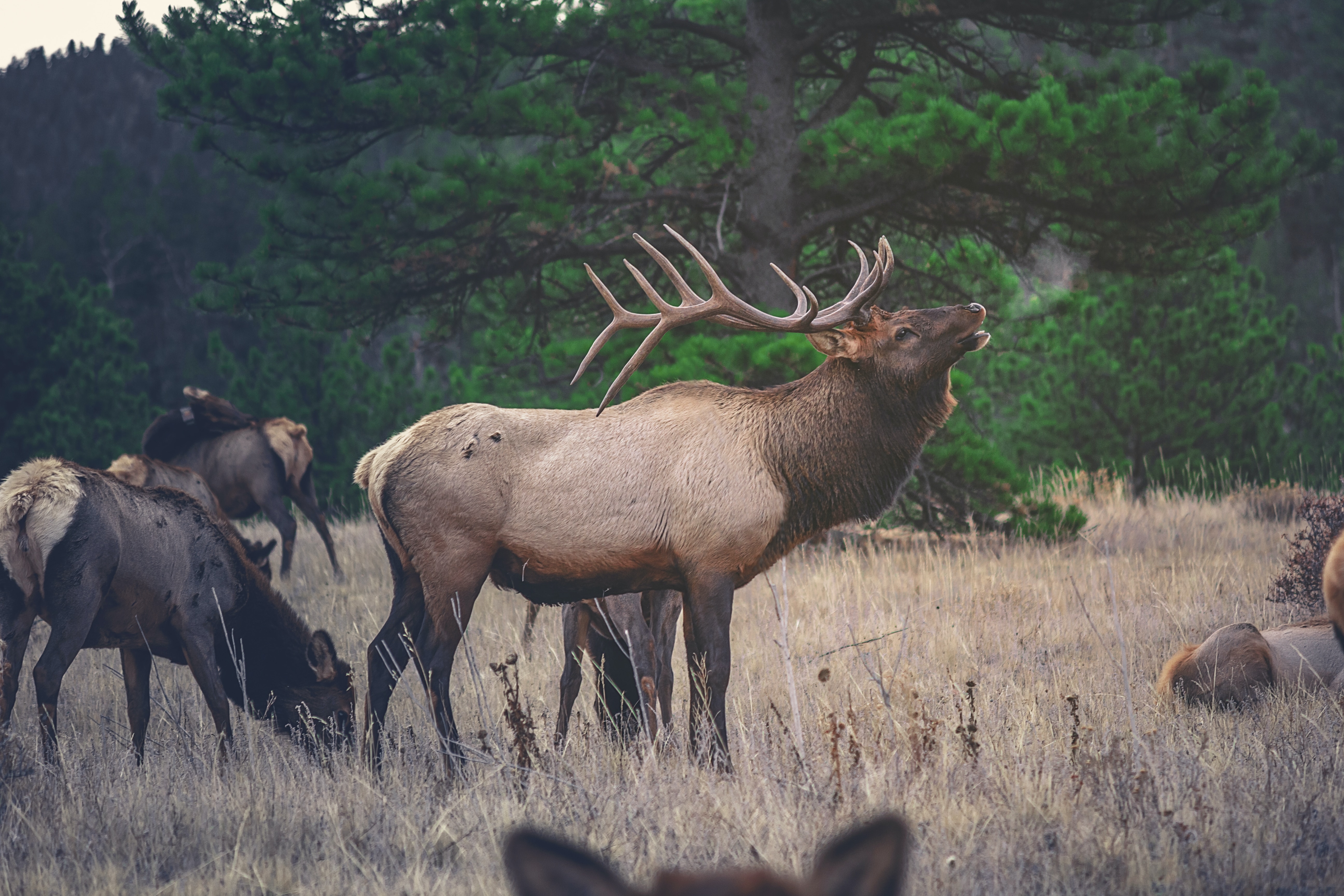 Winter Feeding Grounds for Elk in The Greater Yellowstone Ecosystem Can Spread, or Be Used to Control, Disease

The Resistance to Holistic Wildlife Management 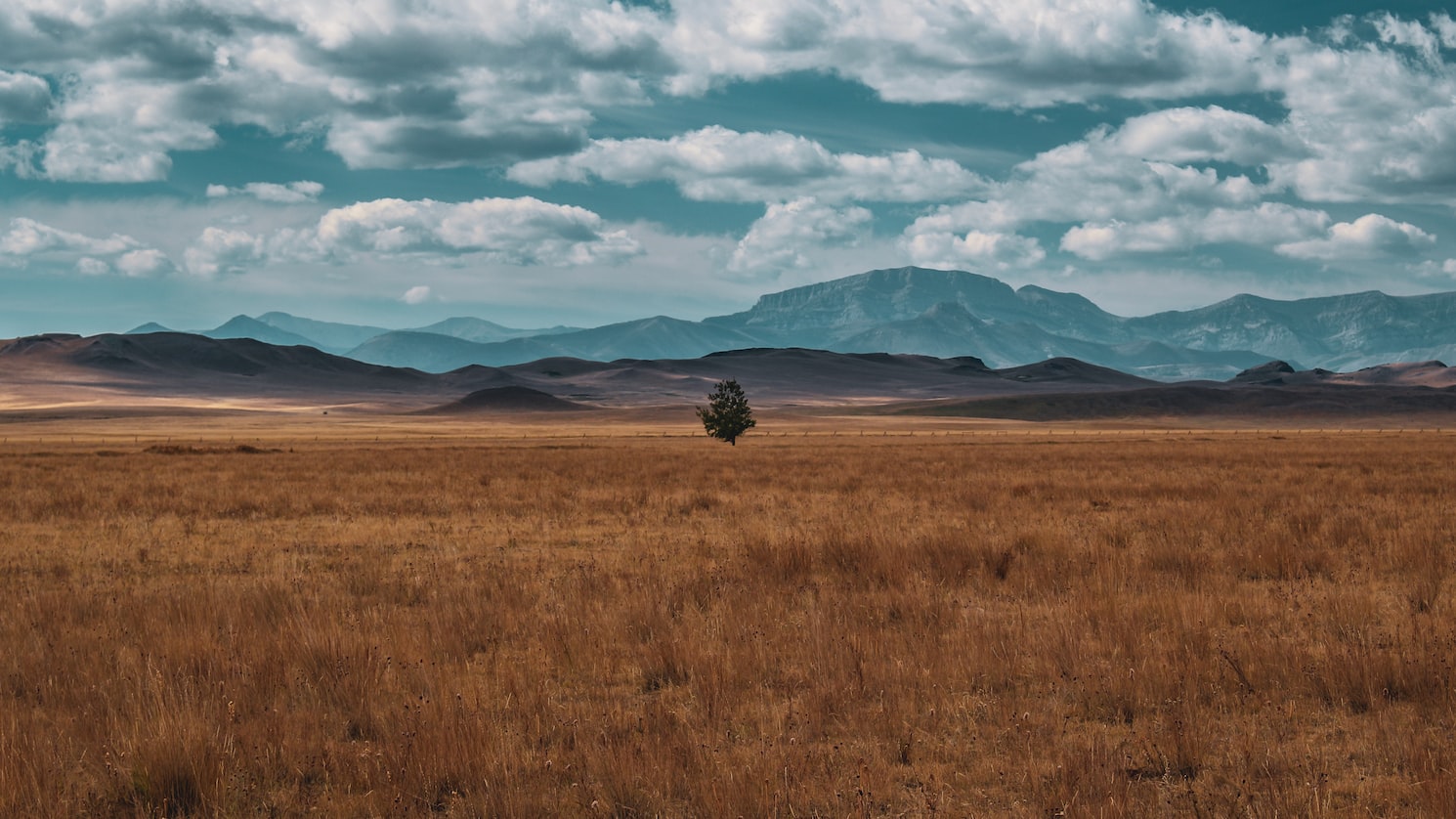