Mexican Gray Wolf Numbers in the US Soared in 2019 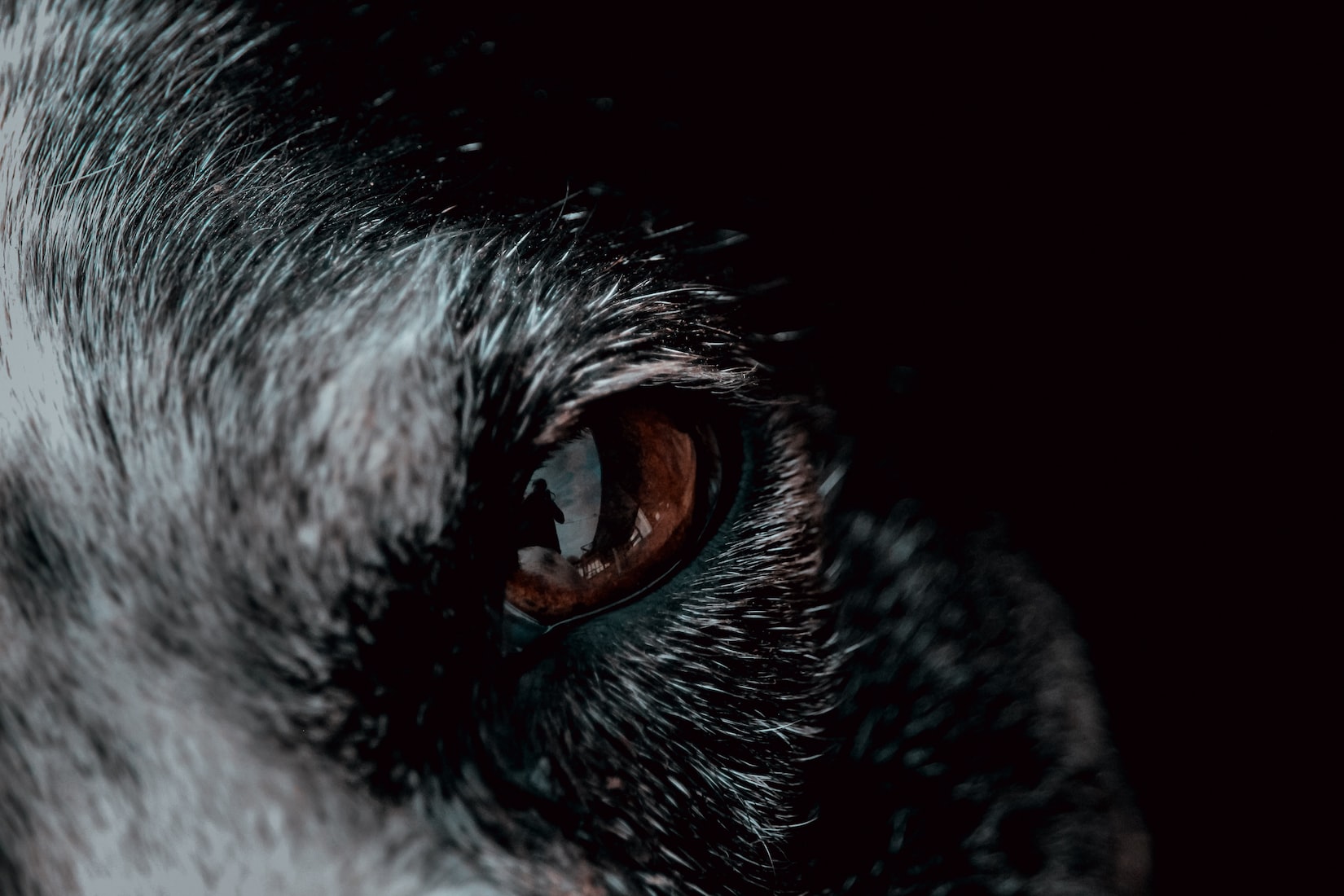 Cattlemen have a big problem with these little wolves. On closer inspection, it turns out there are ways to ranch alongside these animals. These alternative strategies benefit wildlife and habitat in important ways while improving range for cattle grazing.

NOTE: this article was originally published to TheVerge.com on March 18, 2019. It was written by Justine Calma.

More pups were born and survived in the wild

The US population of endangered Mexican gray wolves jumped by 24 percent last year, the US Fish and Wildlife Service announced yesterday. That’s exciting news for conservationists who haven’t seen a leap in numbers that high since 2014. The recent census found 163 Mexican wolves in the wild in New Mexico and Arizona, compared to 131 in 2018.

At least 21 of the 28 packs being monitored had pups last spring. The survival rate for those pups was higher than usual, reaching 58 percent last year compared to an average of 50 percent.

“The count shows we have more wolves, more breeding pairs and more pups born in the wild than ever before,” Amy Lueders, a regional director for the US Fish and Wildlife Service in Albuquerque, said in a press release.

Grey wolves have historically been targeted by ranchers trying to protect their livestock. The Mexican gray wolf is now the rarest subspecies gray wolves in North America after it was nearly wiped out in the American Southwest by the 1970s. That sparked efforts to save them that included breeding pups in captivity and releasing them into the wild.

Twelve pups born in captivity were placed in wild dens last year by the same task force of federal, state, tribal, and international partners that conducted the census. It was able to find two of those pups since releasing them and is still looking for others that may have survived. In the future, releasing entire families of wolves instead of just the pups could increase the chance of those born in captivity surviving in the wild, conservation group the Center for Biological Diversity said in a statement released today.

Conservationists hope that the introduction of wolves bred in captivity will boost the wolves’ genetic diversity. Inbreeding has been a big problem among wild Mexican gray wolves since they became nearly extinct. “If those two pups survive to age two and successfully reproduce, their pups will be significantly less inbred than almost every other wolf in the population,” the Center for Biological Diversity said. So their survival is especially important to the entire subspecies.