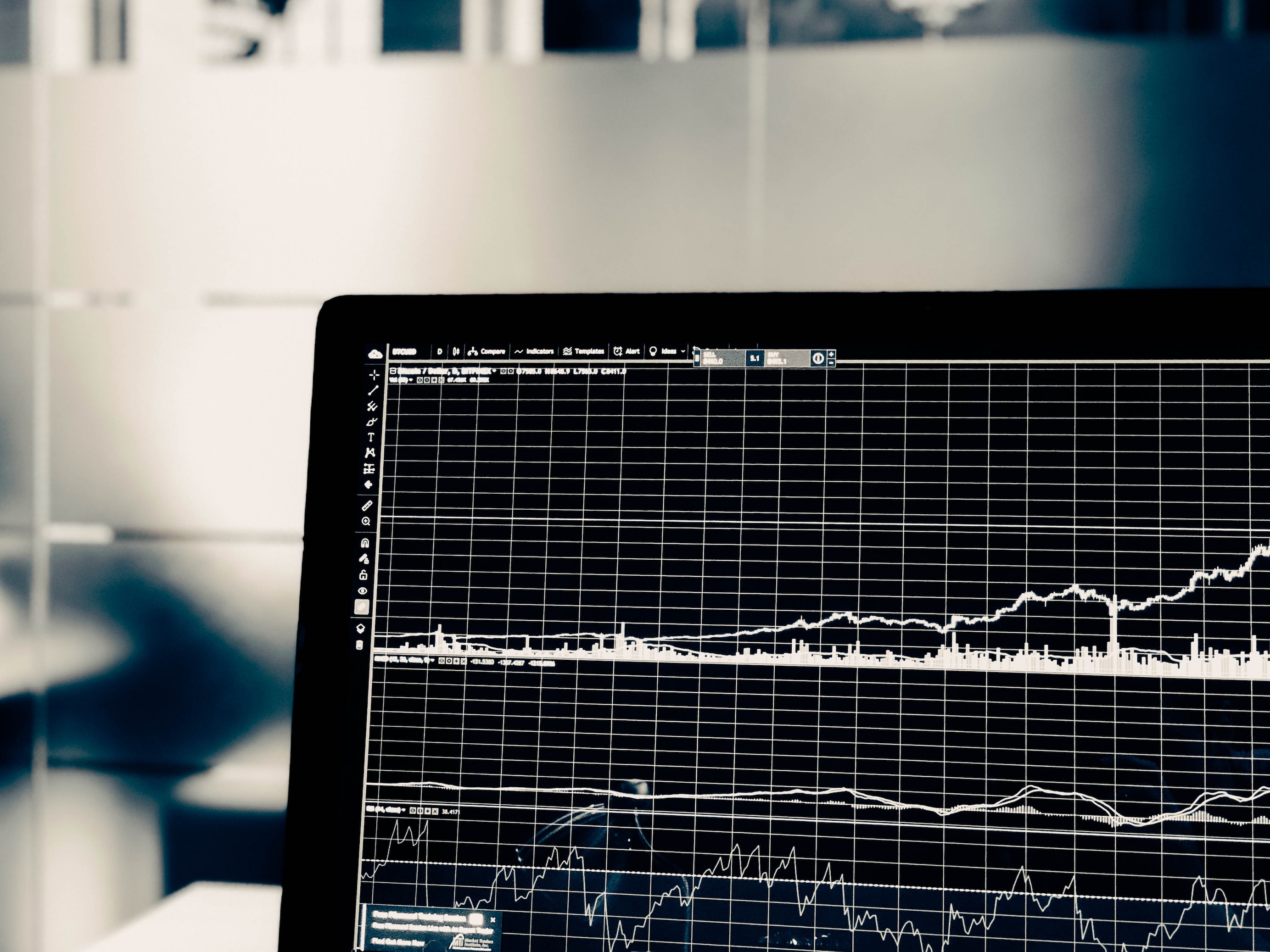 Conservation leadership within these universities and colleges must fund their students and projects. Some of these schools are on the financial brink. Their place between a rock and precipice explains why the scientists adopt, support or, at least, avert their eyes from practices which as they know, likely harm wildlife and habitats.

NOTE: this article was originally published to OnPasture.com on January 21, 2019. It was written by Kathy Voth.

From time to time readers complain about the research coming out of our land grant colleges. “It headed us in the wrong direction.” “It only serves the big corporations.” “It doesn’t consider what farmers and ranchers need.”

These are comments I’ve heard over the years.

So why is that? Well one reason is funding. As Harwood Schaffer and Daryll Ray point out in their November 2018 piece for the University of Tennessee’s Agricultural Policy Analysis Center, we’re getting what we pay for.

To understand what’s happening, we have to go back to 1887, when Congress passed The Hatch Act. The Act provided each state land-grant college with $15,000 to “conduct original and other researches, investigations, and experiments bearing directly on and contributing to the establishment and maintenance of a permanent and effective agricultural industry of the United States, including researches basic to the problems of agriculture in its broadest aspects, and such investigations as have for their purpose the development and improvement of the rural home and rural life and the maximum contribution by agriculture to the welfare of the consumer, as may be deemed advisable, having due regard to the varying conditions and needs of the respective states.” The Act was amended in 1955 to add a formula that uses rural and farm population factors to allocate the annual appropriation among the states. States are required to provide at least a 100% match in order to get the federal funds.

But since these funds only cover about 10% of the total funding for each experiment station, the rest of the money has to come from somewhere else. According to Schaffer and Ray, for the last several decades Hatch funding has been supplemented with federal grants “focused on particular crops/problems/issues and from private entities including foundations and commercial firms.”

There are two problems that have grown out of this funding set up. The first is that getting a grant is not easy. It takes a lot of time to write a good proposal, and Schaffer and Ray say it takes 4 to 5 proposals on average to land a grant. (That matches my experience in applying for funding for On Pasture.) Because of the workload associated with putting together proposals, land-grant colleges now have grant and contract offices to process applications, and that administrative cost gets wrapped into the proposal, reducing the actual amount available for research.

It might still be ok if federal funding had increased. And that’s the second problem. It hasn’t. Between 1970 and 2014, there’s only been a 20% increase in federal funding – from $3.5 billion to $4.3 billion (all in 2013 dollars). Meanwhile, during that same period, private funding increased 193%, from $2.1 billion to $6.3 billion. So it makes sense that researchers would be doing work that big corporations were willing to pay for. In their analysis Schaffer and Ray point out problems with this:
– Results are not available to the public, and private firms get the pick of the resulting products and patents
– By making land-grant researchers dependent on private funding, we end up subsidizing these commercial firms with public money. “They would be doing the research in their own laboratories if it were less expensive,” say Schaffer and Ray.

So how do we get what we want – research that focuses on the issues of direct concern to farmers, rural communities and the public?

We pay for it.

Schaffer and Ray suggest that we “would be better served if Congress were to significantly increase the level of Hatch Act funding in this and subsequent farm bills, freeing up researchers to focus more closely on issues of general concern.”

People who like to eat could probably get behind this idea. It just means that, as a country, we need to consider what we want and need to fund to meet our most basic needs.

What do you think?