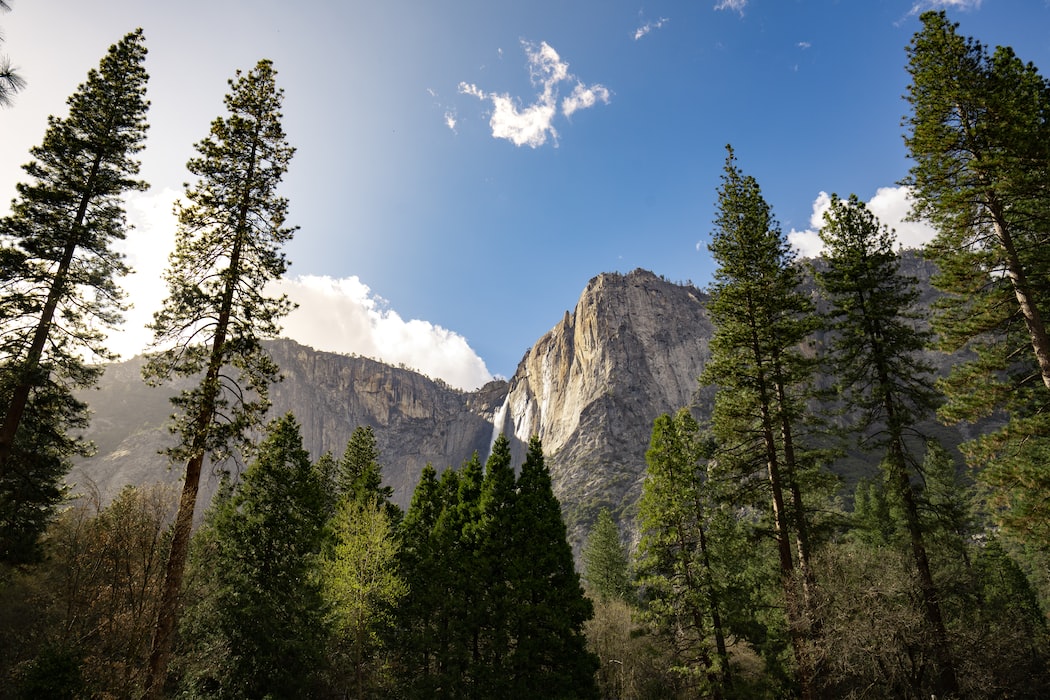 Common sense about how to fund our national park system.

Quoting the authors, “True conservation is taking care of the land and water you already have, not insatiably acquiring more and hoping it manages itself.”

NOTE: this article was originally published to PERC.org on June 30, 2015. It was written by Reed Watson and Scott Wilson.

In Yosemite National Park, officials need roughly $19 million to upgrade an aging sewer system to prevent spills like the one that leaked thousands of gallons of raw sewage into the Merced River 15 years ago. In Grand Canyon National Park, more than $100 million is needed to repair the water system and $44 million to fix the trail network for the park’s four million visitors a year.

Unfortunately, the park service is not alone. At last estimate, the maintenance backlog for its parent agency, the Interior Department, which also includes the Fish and Wildlife Service and Bureau of Land Management, was put at between $13.2 billion and $19.3 billion.

Despite this, in December President Obama effectively spread the maintenance budget even thinner by adding seven new parks totaling approximately 120,000 acres to the park system. The administration also supports reauthorizing the Land and Water Conservation Fund, which devotes up to $900 million annually from offshore oil and gas leases to federal land acquisitions and state recreational grants — but nothing explicitly for the maintenance of our federal lands.

Adding more land to the federal estate is irresponsible when the government is failing to maintain the parks, forests and grazing lands it currently owns. Rather than using the conservation fund to acquire more land, Congress should use the money to help address the deferred maintenance backlog.

True conservation is taking care of the land and water you already have, not insatiably acquiring more and hoping it manages itself.

Advocates for reauthorizing the conservation fund, including the Interior Department, point to broad public support for public land acquisition, particularly for private holdings within park boundaries and other ecologically sensitive parcels threatened by development. However, federal land agencies can acquire these priority parcels in a revenue-neutral manner by swapping them with other federal lands, leaving the land and water conservation money for critical maintenance and repairs.

Even if the fund is fully financed at $900 million annually, that money is not sufficient to address all the needed repairs on federal lands. For instance, the National Park Service estimated that it would need to spend $700 million annually just to prevent deferred maintenance from rising above the current $11.5 billion backlog. To complement land and water conservation funds, Congress should expand the authority of federal land agencies to charge user fees and allow the revenue to be used at the park, refuge, monument or forest that collected it.

User fees are based on the idea that those who use a resource should bear the cost of maintaining it. We all pay for federal lands through taxes, but we do not all use them at the same rate or have the same impact on the roads, trails and restrooms — many of which are now in disrepair. Fees, not taxes, are a more equitable means of financing maintenance.

Fees also provide important information about which sites are most popular and, consequently, which need the most maintenance. The customer is always right, as the saying goes, and user fees allow federal land managers to know what their customers want.

The Federal Lands Recreation Enhancement Act, which lets agencies collect user fees and retain at least 80 percent of the revenue at the collection location, is set to expire next year. Reauthorizing it is imperative, but it should be amended to allow 100 percent of the user fee to be retained on site. Likewise, price caps on user fees should be eliminated and the authority to collect entrance fees should be extended to the Bureau of Land Management and the Agriculture Department’s Forest Service.

Federal land managers know what is required to maintain their lands, as well as what visitors are willing to pay. These reforms would allow managers to charge fees that facilitate conservation without discouraging visitation.

The impending expiration of these two important laws provides Congress with the perfect opportunity to reform how we pay for conservation in this country.

First, Congress should stop acquiring more land and use the Land and Water Conservation Fund to help pay down the deferred maintenance backlog. Second, Congress should renew and expand the authority of federal land agencies that oversee our parks, forests and rangelands to charge user fees and allow those fees to be used at the locations where they were collected.

Let’s maintain what we’ve already got, so we can protect it properly.