Keeper of the Flame

Our artist pal Boyd Elder is one of the unforgettable characters of far-West Texas.

NOTE: post initially appeared on TexasHighways.com and in print, the June 2016 edition

In the 1960s at his Soho building in New York City, “minimalism” icon Donald Judd would take his phone off the hook and park his elevator on the second floor to avoid the agents, the media, and the young artists who saw him as a mentor. He wanted to work without distraction.

Judd found his splendid isolation in Marfa, the West Texas artist community that was just another small town when he moved there in 1971. Artist Boyd Elder, who had recently returned to his nearby hometown of Valentine, recalls receiving a phone call out of the blue from the famous New York artist, inviting him to dinner. The newcomer and the native would become friends for more than 20 years, until Judd passed away from lymphoma in 1994. Marfa was still in the middle of nowhere, but Judd made it the middle of nowhere.

“When I moved back to Texas [from Los Angeles] in 1968, everybody thought I was crazy. You had to live in New York or Los Angeles or nobody would know you’re alive,” says Elder, whose painted animal skulls became famous as the cover art for best-selling albums by the Eagles. “But then Donald Judd moved to Marfa and the art world came to me.”

Today, the chain-smoking, beer-drinking, hip-shooting Elder is an icon in the hip outpost, where seemingly everyone eats at Marfa Burrito and has a room scented by the locally made Marfa Brand soap. Private collectors, including singer Joni Mitchell, own many of Elder’s paintings and experimental sculptures, but anyone can pop into the lobby of the Big Bend Sentinel and see his colorful abstract painting on the wall. “Marfa! Marfa! Marfa!” That must be what the town of Valentine, about 34 miles west of Marfa, thinks, Jan Brady-like, of its trendy neighbor. Elder lives in Valentine, population 200, which was platted by his great-grandfather. The 73-year-old sleeps in his studio, a converted service station, and spends his days fixing up old cars and going on small adventures with his black lab Sombra de la Muerta.

Elder visits Marfa about three times a week to make the rounds, both social and practical, with Sombra riding along in the bed of his white pickup. During a recent outing, the dog ran around the manicured grounds of the new Capri restaurant as Elder popped in to see Virginia Lebermann, who co-owns the Capri and the fabulous Thunder-bird Motel next door with her mother Louise O’Connor. Lebermann also co-founded Ballroom Marfa, a nonprofit gallery in a converted 1927 dancehall, with her business partner Fairfax Dorn. Ballroom Marfa helped build the famous Prada Marfa pop architectural art installation in Valentine, which was recently featured on 60 Minutes. As site representative of Prada Marfa, which gets its humor from its desolate setting, Elder maintains the installation in its original condition. “Boyd found the location,” says Dorn. “He’s been involved since the beginning.” When vandals hit the faux storefront two days after its 2005 unveiling, Elder got the call at 4 a.m. and arrived moments after police.

Elder’s painted animal skulls became famous as the cover art for best-selling albums by the Eagles.

While Marfa, which attracts more tourists from Europe and Japan than from El Paso, is a paradise for the art world, until recently, this had not been a town for foodies. More millionaires per capita have eaten at Subway in Marfa than in any other town, it would seem. But the Capri, with its incensed-blessed plating room and “Pre-Columbian-Meso-American” cuisine, is one of the hot new eateries, along with the bar and restaurant at the new Hotel Saint George, which opened in March. “When John Waters was in town, he said, ‘There’s nothing but brown food here,’” Lebermann recalls. “We’re doing our part to add more colors.”

The mysterious Marfa Lights, about seven miles out of town, and the Hotel Paisano, where the cast of Giant stayed in 1955, are two of Marfa’s major visitor attractions. Tourists also make the trip for the permanent large-scale art installations at the Chinati Foundation, a former Army base that Judd bought and repurposed in 1986.

But Marfa has a walking landmark in Elder, whom his friend Dorn calls “the keeper of the flame.”

“Boyd connects new Marfa to old Marfa, not just because he was born and raised here, but he perpetuates the spirit, with his joy for life and love of art,” Dorn says.

When Elder met Judd in 1972, he was on a career hot streak. Elder’s one-man show in Venice, California, that year attracted a superstar crowd that included David Geffen, Jackson Browne, and Mama Cass Elliot. A band calling themselves the Eagles played their first public performance at the event.

Critics heralded Elder as a new visionary from the Southwest, with powerful paintings that were a strange hybrid of Native American motifs and car culture, sock hops and sacred burials. Elder made the pieces in his studio in Valentine, but on May 31, 1973, the studio burned to the ground. “It was just devastating,” says Elder, who lost everything, including numerous finished works that had never been shown or photographed and a Maserati 3500 Superleggera.

Without supplies, he started painting cow skulls. Several cows on a nearby ranch had died in a flash flood, providing Elder with a new medium, free of charge. “I painted the skulls like they were the gas tanks of motorcycles,” says Elder, who pinstriped racing cars in his teenage years in El Paso. The Chouinard Art Institute, now part of the California Institute of the Arts, drew Elder to Los Angeles, where a friend from El Paso, singer Bobby Fuller, financed his first studio at the corner of Sunset and Alvarado. The mysterious death of Fuller in July 1966 soured Elder on California, however, and he moved back to Texas for good two years later.

Today, the man that one critic called a “bad-ass Western artlaw” in the ’70s is more figurehead than rising maverick, but Elder’s not settling down one bit. “Right here and here,” he says, chopping his arm to lay mental fences at the edges of the barren lot behind his humble studio in Valentine, “I’m going to build a wall.” Walking across the field, he waves his hands over a length of land. “This will be another studio,” he adds, “and over here is where I’m going to park my cars and motorcycles. I’m gonna build a compound, just like Donald Judd.” Clovis and the First North Americans 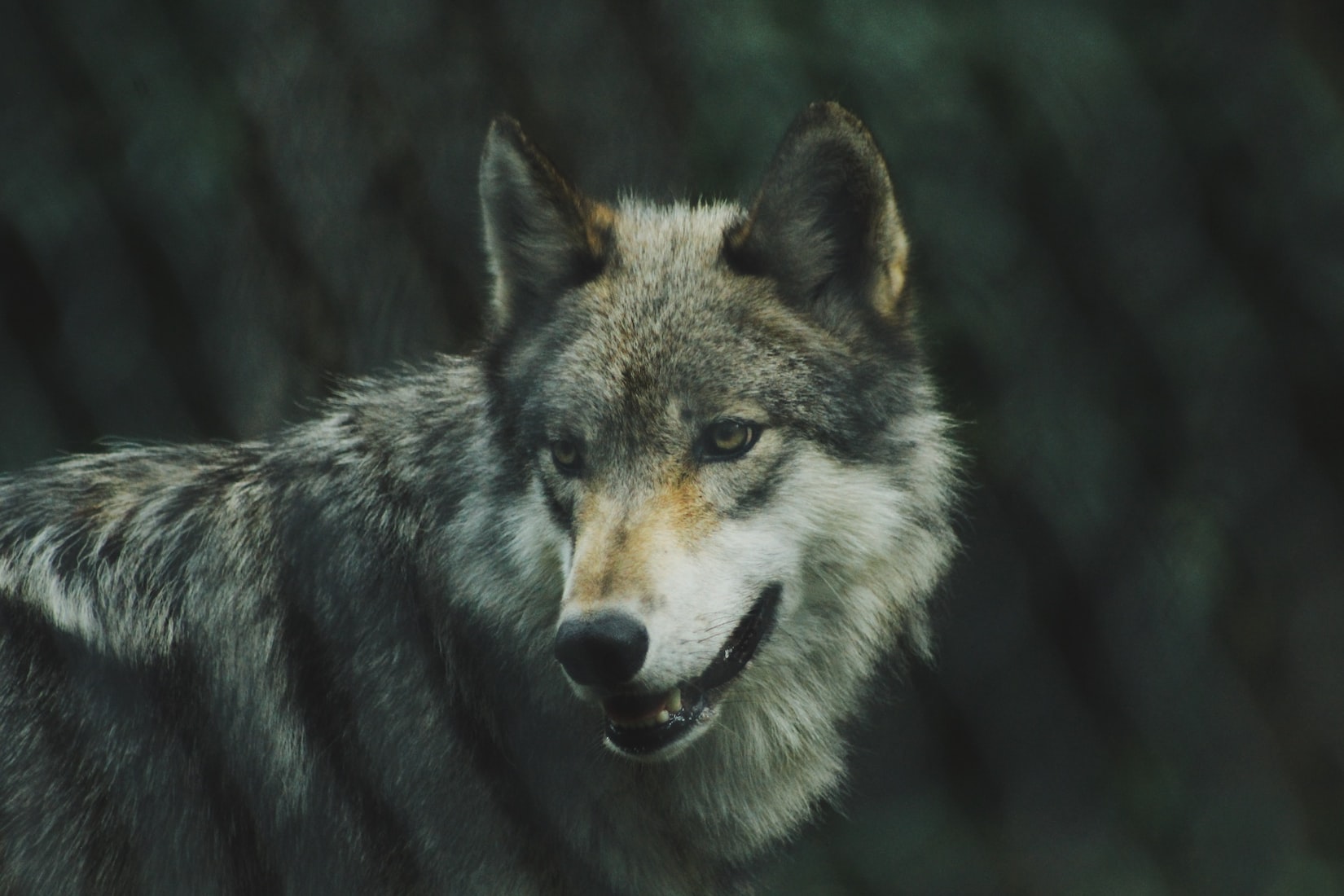 The Gray Wolf Leads the Way for Other Endangered Species