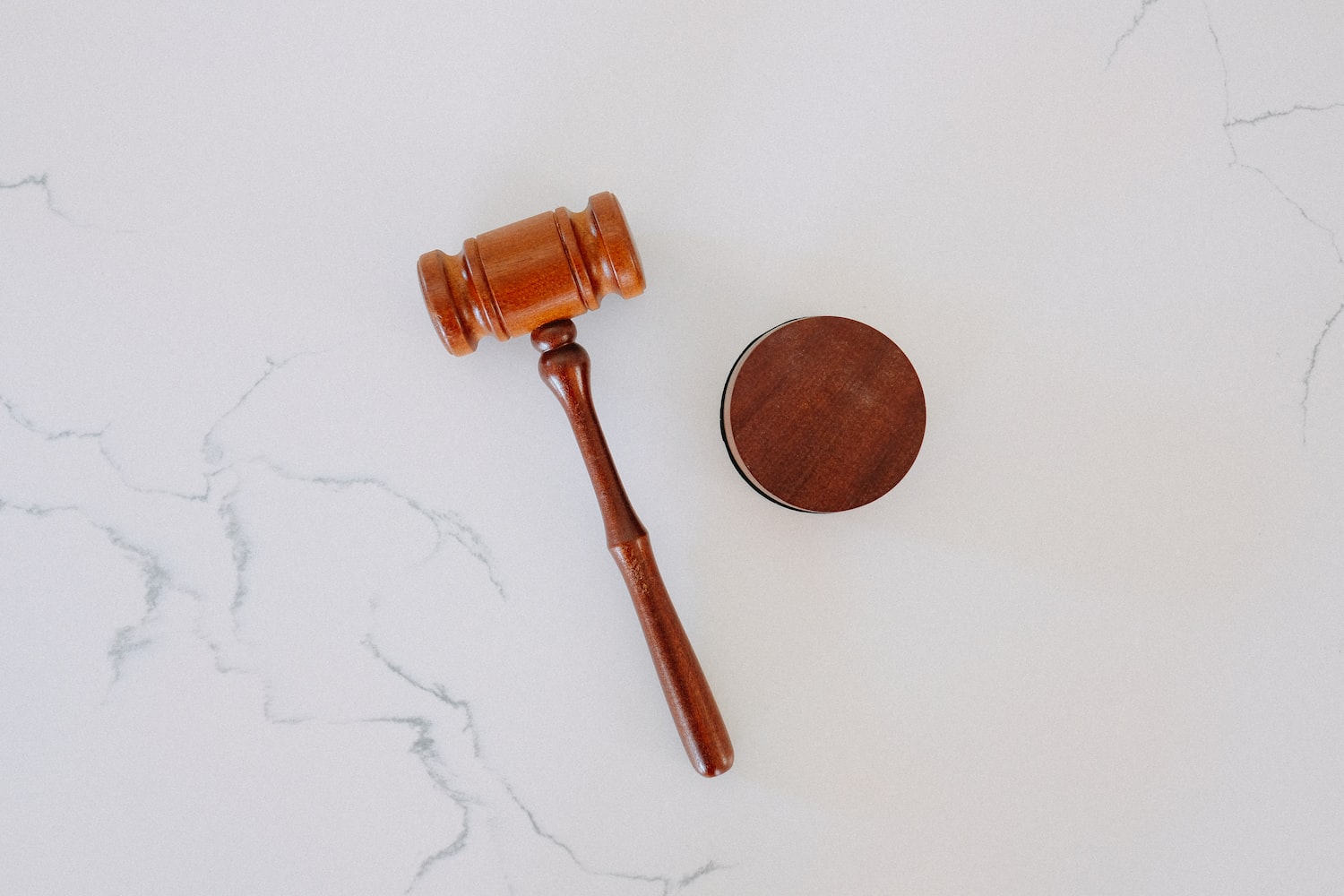 This is not a “victory” for Monsanto/Bayer.

There isn’t enough money in the whole stock market to pay $25 million to every person Roundup has made sick.

A federal judge Monday cut down by $55 million a verdict tying Bayer AG ’s Roundup weedkiller to cancer, as the company continues to battle thousands of similar claims in the U.S.

The ruling comes in the case of Northern California resident Edwin Hardeman, who won a more than $80 million jury verdict in a case linking his non-Hodgkin lymphoma to yearslong Roundup use on his residential properties. His March trial was the second of three that Bayer has lost over the safety of Roundup, a product it acquired last year through its purchase of Monsanto Co.

“Based on the evidence that came in at trial, Monsanto deserves to be punished,” Judge Chhabria wrote in his Monday ruling. The judge concluded that while the science is still mixed on whether glyphosate, the active ingredient in Roundup, causes non-Hodgkin lymphoma, the company didn’t seem to care about investigating whether its product may be carcinogenic.

“While Monsanto repeatedly intones that it stands by the safety of its product, the evidence at trial painted the picture of a company focused on attacking or undermining the people who raised concerns,” he wrote.

Bayer said Monday the reduction of the damages is a step in the right direction but that it still plans to appeal because the jury’s decision conflicts with scientific evidence and the conclusions of health regulators world-wide.

Jennifer Moore, an attorney for Mr. Hardeman, said she disagrees with the reduction of the damages but called it “a major victory” that the judge didn’t throw out the verdict entirely as Monsanto requested.

Bayer similarly succeeded in having a trial judge slash the first Roundup jury verdict in the case of a San Francisco Bay Area groundskeeper, to $78.5 million from $289.2 million. The company is now appealing that slimmed-down amount. Bayer is asking a judge to reduce a third jury verdict, also in Northern California, of more than $2 billion awarded in May to a couple who used Roundup at their home.

In Mr. Hardeman’s trial, unlike in the other two, jurors first weighed whether science showed a link between Roundup and his non-Hodgkin lymphoma before turning to the question of Monsanto’s liability.

The trio of jury verdicts and 13,000 additional claims tying Roundup to cancer have sent German-based Bayer into turmoil. Its shares have lost over 30% in value over the past year as investors worry the legal battle could take years to resolve and end up costing Bayer billions.

Analysts are closely watching the first cases moving through the appeals process in search of clues to estimate total liabilities. Bayer hasn’t booked any liabilities yet.

Bayer says Roundup and glyphosate are safe and argues that more than 800 scientific studies and decisions by regulators around the world back up that view. The chemical has been under intense scrutiny since 2015, when the International Agency for Research on Cancer, a World Health Organization unit, classified glyphosate as “probably carcinogenic to humans.”

During a July 2 hearing in San Francisco, Judge Chhabria said he was constitutionally required to reduce the damages in Mr. Hardeman’s case. He said in court that “Monsanto didn’t seem concerned at all with getting at the truth of whether Roundup caused cancer.”

After the hearing, one of the jurors in the case wrote a letter to Judge Chhabria urging him not to reduce the verdict. “Every single decimal in those numbers is the result of conscious collaboration and calculated, deliberate efforts by all six of us,” the juror, whose name wasn’t publicly released, wrote, adding that the deliberations included “some of the toughest decisions we have ever made.”

Bayer said in a court filing the judge shouldn’t consider the juror’s letter and that it, along with similar letters jurors wrote to the judge overseeing the first trial, “generates further anti-Monsanto bias in the Bay Area that will infect future Roundup trials.”

The next Roundup trials are scheduled for August and September in St. Louis County.

—Ruth Bender contributed to this article.