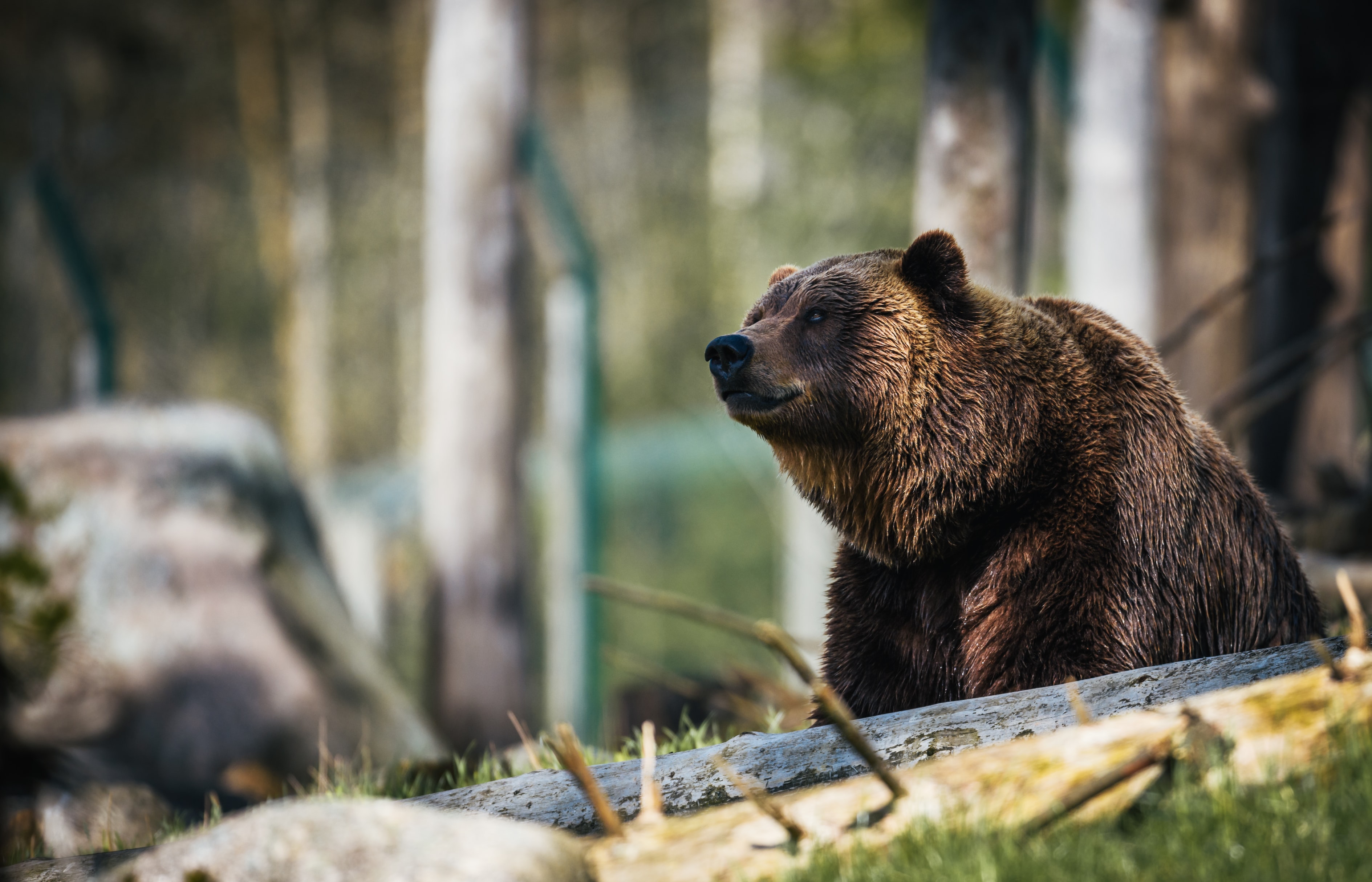 “In grizzly country, it is a safe bet that if you find a carcass there will be a bear close by.

NOTE: this article was originally published to APNews.com on August 10, 2021. It was written by Amy Beth Hanson.

HELENA, Mont. (AP) — A grizzly bear that fatally mauled a Montana man near Yellowstone National Park this spring was likely defending a moose carcass and may have continued to aggressively guard the cache — including by charging at rescuers and investigators — because of a recent fight with another grizzly, investigators theorized.

Mock was able to deploy bear spray, but the 411-pound (186 kilogram) male bear stayed in the area, bluff charging and stalking rescuers, according to the investigation of Mock’s death that included information from federal, state and local agencies. The 20-year-old bear was shot and killed after it charged a team of wildlife investigators who returned to the scene the next day.

A study of its gastrointestinal contents discovered moose hair, cartilage and muscle tissue, along with other tissue that was later determined to be from another grizzly bear, investigators said.

Mock, a backcountry guide, was on the phone with dispatchers for 49 minutes while he tried to direct searchers to his position. He told a dispatcher he had been taking pictures.

Mock’s camera, which was found at the scene of the attack, was placed in his vehicle, and friends removed his vehicle from the area. Investigators did not have the opportunity to examine the camera at the time and when they looked at the memory card on April 17 there were no pictures from the Baker’s Hole area or any from the day of the attack, the report said.

“Whether any pictures were removed before my observation is unknown, as control was lost over the camera,” Montana game warden Robert Pohle wrote in his report.

Mock suffered a severe head injury and was taken by ambulance to the Eastern Idaho Regional Medical Center in Idaho Falls, Idaho, where he underwent extensive surgery. He died two days after the attack, having not spoken to investigators.

On April 16, seven investigators and a dog hiked into the area aware that the bear may still be around and that if it did charge them it may have to be killed, the report stated.

The team stopped and fired cracker rounds and hollered several times as they hiked into the area. As they got close to a boggy, wet area, they could see brush and a small tree move.

“All members stopped and readied in case it was the bear and it charged,” the report said. “Within seconds the bear silently charged out of the brush, head down, ears back and running full out.”

The bear was briefly slowed by deep snow before digging its way clear and beginning to charge again.

Pohle’s report said he and two others called out that they were going to fire shots at the bear. A forest service officer fired some final shots to prevent unnecessary pain and suffering on the part of the bear as well as to protect the public.

It was not known if Mock knew the carcass was in the area or why he was in the location, Pohle wrote.