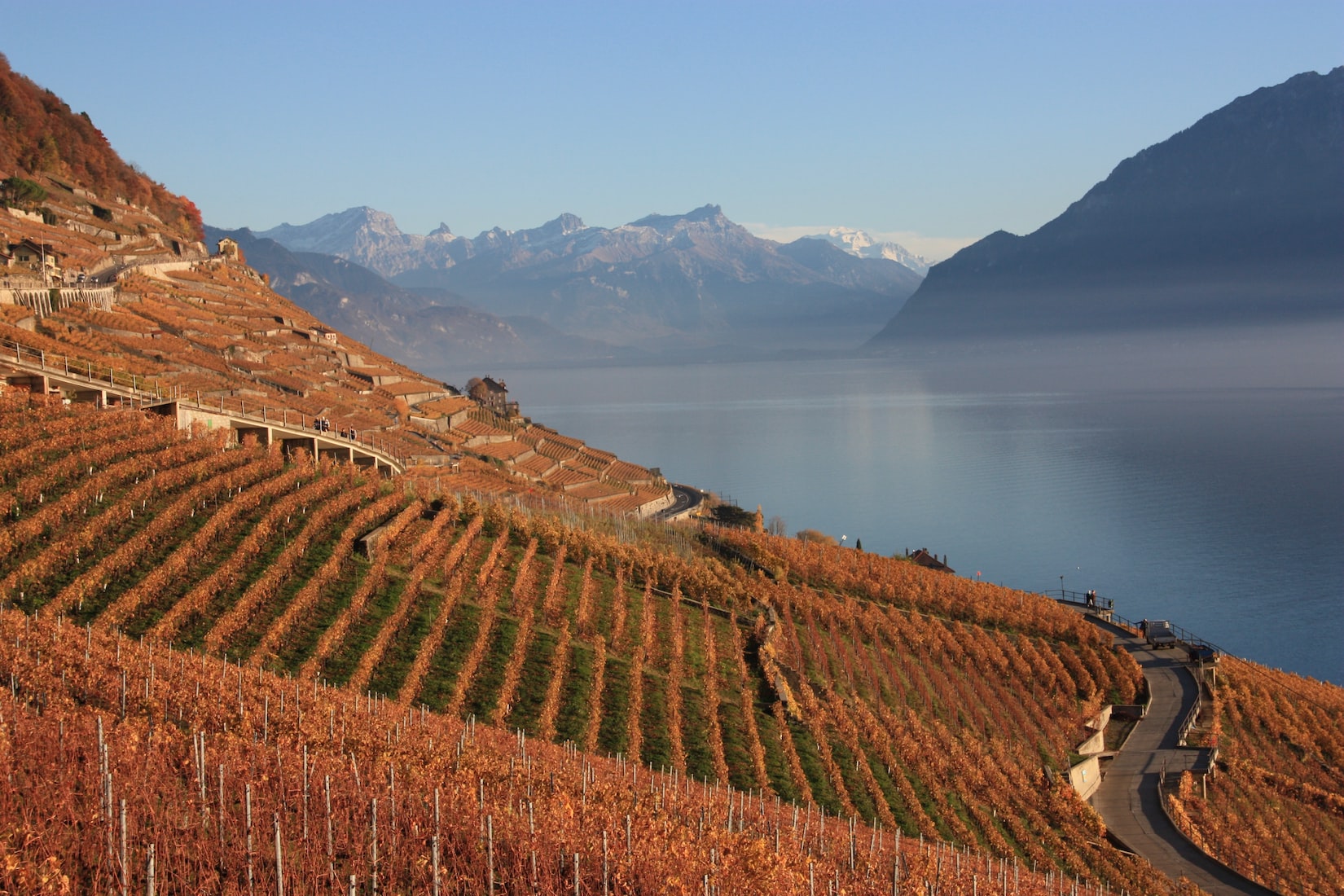 Global climate has never been static. In fact “Climate Change” is as old as the Earth. For millions of years, the Earth’s climate has vacillated between ice ages and warm periods. For the last 20,000-years, humans have benefited from the latest warming trend  – a trend which continues.

When the Earth warms, temperate zones shift north above the equator and south below it. Some areas become drier, while others get wetter, but global warming doesn’t mean that the total area that can support life on Earth shrinks; global cooling is responsible for that phenomena.

Only 20,000 years ago, ice sheets that were two miles thick covered North America as far down as the Great Lakes. Much of what was below that line — today America’s “breadbasket” — was too cold to live on much less farm. Likewise, much of England and Europe were under glaciers.

Let’s be careful what we wish for—a cooling planet would probably spell catastrophe for our species.

NOTE: this article was originally published to NYTimes.com on January 19, 2019. It was written by Christopher F. Schuetze.

The hot, dry summer of 2018 produced a sweet bumper harvest that looks like a harbinger of things to come. Traditional styles may suffer, however.

WILTINGEN, Germany — In the bright, cavernous basement of the new Van Volxem vinery building, Christoph Dirksen, one of the Mosel region’s most important wine tasters, was making his rounds sampling from giant stainless-steel tanks.

It’s early to make a final judgment on the wines of 2018, even for Mr. Dirksen, a critic for Vinum, an industry publication. But he nodded his head approvingly. Here, and almost everywhere else in the country, German winemakers are celebrating what they believe will prove to be a banner vintage.

“It’s not just good,” said Roman Niewodniczanski, one of Germany’s most celebrated vintners and the owner of Van Volxem. “It’s grandiose!”

What proved to be the country’s hottest, driest spring and summer on record were disasters for many German farmers, river boat captains and foresters. But they were a blessing for winemakers, leading to a record harvest — Mr. Niewodniczanski estimates his output will be up 20 percent or more on last year — while also imparting a high must weight: the all-important measure of a grape’s sweetness.

“Especially for cooler regions, this year is going to be historic,” Mr. Niewodniczanski said, adding: “I’m not sure I’ll see anything like this again.”

As exceptional as 2018’s harvest looks, it’s also a sign of how much conditions have changed and are changing for the German wine industry.

“We are the big winners from climate change,” said Dirk Würtz, a vintner and wine journalist. “I know it’s disgusting to say, but it’s the truth.”

[Read our report about how climate change is transforming the prospects of English wine.]

Just as they have elsewhere in Europe, summers in Germany have been steadily getting warmer and longer, leading to grapes that ripen sooner and more reliably.

In a northern European country where getting even a white grape variety to ripen during a normal growing season was a challenge as recently as three decades ago, the shifting weather now allows for a greater variety of grapes in more places.

“We simply don’t have the problem of getting grapes to ripen anymore,” said Mr. Würtz.

Long known for their Riesling and Gewürztraminer, German vintners are now able to make premium red wine from grapes that once they couldn’t even grow.

Besides the traditional Spätburgunder, the light German pinot noir, vintners are now planting cabernet sauvignon and syrah, grapes that were all but unknown in Germany last century.

At St. Antony in Nierstein, a quaint town a little more than 90 miles east of Wiltingen and close to the Rhine, Mr. Würtz is able to make red wine that fetches up to $50 a bottle. Although red wine has been grown in this part of Germany for centuries, it is only recently that it has become good enough to fetch premium prices.

A 2016 bottle of Spätburgunder from another vintner in the area, Keller, fetched nearly $800 at auction recently, making it the most expensive modern German red wine.

The shifting climate may create not just new wines, but new wine regions. A study of average summer temperatures done by the Potsdam Institute of Climate Impact Research predicts that by 2040, most of Germany will be suitable for wine growing. Thirty years ago, only certain parts of the country’s south had the right conditions.

Already, vineyards are popping up around Berlin. Since 2010, wine has been harvested on a 10-hectare site on the island of Sylt, just miles from Germany’s northern border with Denmark.

Producing slightly more than a quarter-billion gallons a year, Germany is one of the smallest of Europe’s major wine-producing countries, making about a fifth as much as Italy, the largest (Spain and France are a close second and third).

Those figures are likely to change more slowly than the climate does: The expansion of commercial vineyards is tightly regulated by European Union and national laws, and is tied to the current scale of production. So while shifting weather may favor the growth of the German wine sector, laws will keep it much smaller than the European behemoths.

“When it comes to wine, you really have a case where the change might be positive,” said Manfred Stock, a scientist at the Potsdam Institute for Climate Impact Research.

“The northern border has moved,” he said, noting that vintners started to notice a shift in climate as early as the 1980s.

But vintners in Germany also see downsides to climate change. Mr. Niewodniczanski says the warmer weather has also made it increasingly difficult to produce the most classic of German wines — the dry, light, fresh Riesling.

“We ignored it at first because it was so good for the quality of the wine,” said Prof. Monika Christmann, the head of Geisenheim University, one of three German universities specializing in wine, about the negative effects. “But now it’s becoming a touch too much.”

Grapes ripen so well on traditional fields that the resulting wine is either too sweet or too alcoholic, since the level of alcohol is determined by the sugar levels in the grapes. Harvesting the grapes before they are fully ripened does not solve the problem, says Mr. Niewodniczanski, because it affects the flavor.

Mr. Niewodniczanski has invested millions into recultivating the Geisberg, steep land (on a slope 55 to 65 degrees) in a narrow valley that is less warm while receiving the same amount of light. It was abandoned in the 1960s as not favorable enough for commercial wine production — now Mr. Niewodniczanski hopes the 12 acres will yield some of his important grapes.

“The Geisberg is an example of the importance of climate change,” he said.

And while the new summers tend to be hotter and more favorable to grapes, they are also more chaotic, meaning vintners have to deal with freak weather effects.

“There is no bad wine any more — the only variability is the amount we harvest,” said Mr. Würtz, who predicts that his vineyard, St. Antony’s, will produce three to four times the amount of wine it produced last year, when his region suffered late frost and an August hailstorm.

In total, Germany is predicted to have a harvest increase of 33 percent in 2018, according to European Union figures.

As for the 2018 vintage, Mr. Würtz knows there will be a lot of it and that the grapes that produce it will be sweet, but he refuses to say it will actually be the best wine he has ever produced until it has aged.

“It’s always a surprise with wine — we won’t know if the year is really good for years.”