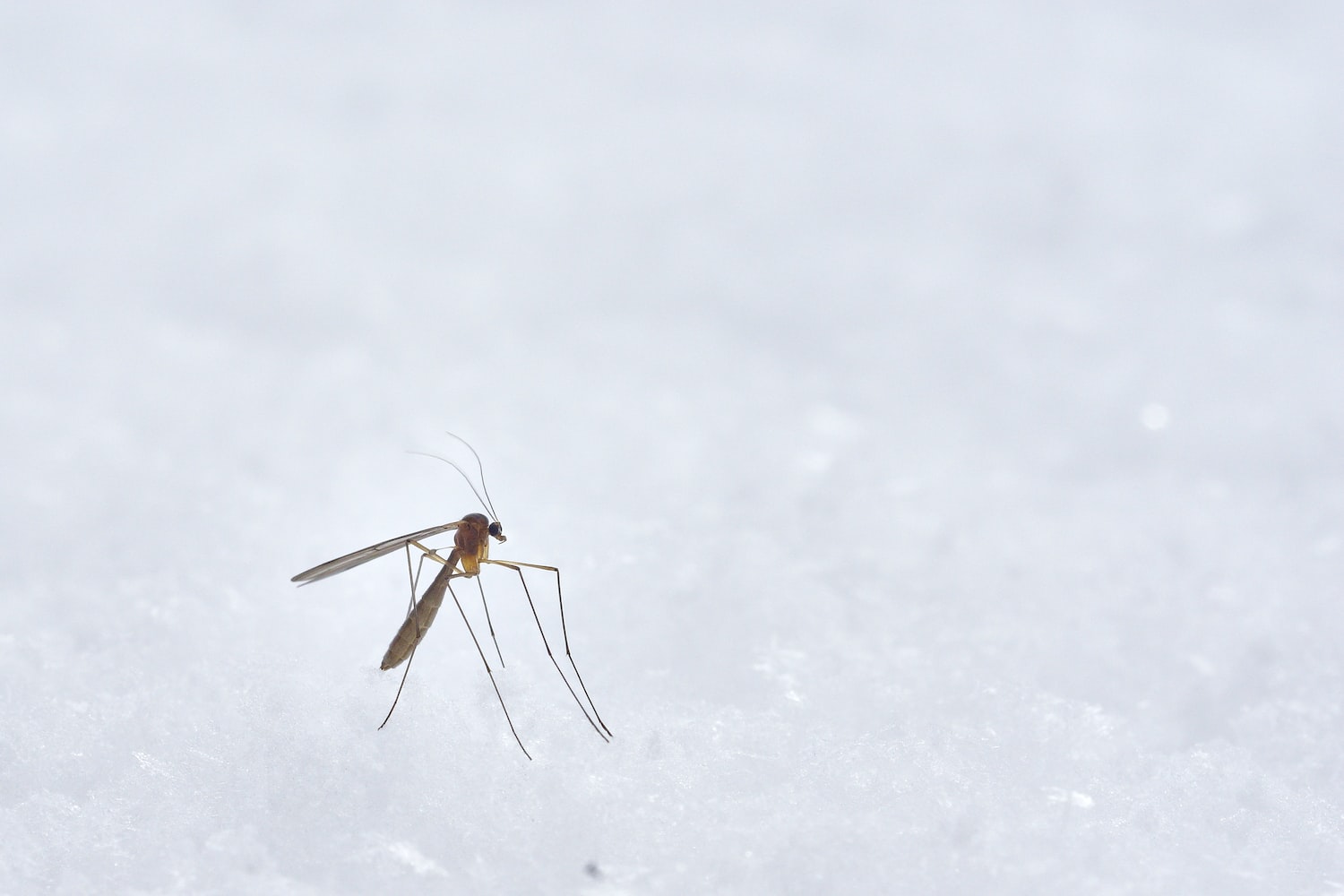 “Watch for the unintended consequences: While mosquitoes pose problems for people, they are an important part of the food chain on which countless birds, insects and animals are dependent.

NOTE: this article was originally published to WSJ.com on May 31, 2021. It was written by Robert Lee Hotz.

In pioneering test, insects with a gene primed to interrupt breeding are flying in the Florida Keys

Across the Florida Keys this week, newly hatched mosquitoes are swarming from damp flowerpots, waterlogged spare tires, trash cans and drainage ditches. In six neighborhoods, however, a change is buzzing in the air. Scientists have genetically modified thousands of these mosquitoes and, for the first time in the U.S., set them free to breed.

These genetically engineered insects, known by their model number as OX5034, are a laboratory offshoot of the Aedes aegypti mosquito that transmits dengue, Zika and other infectious ills. After a decade of public debate and regulatory delays, these insects are being released by a U.K. biotechnology company called Oxitec.

Using genetic-engineering techniques, the company altered the male mosquitoes to pass down a gene that makes females need a dash of the antibiotic tetracycline to survive. Without it, females that spread the disease die as larvae. Altered males, which don’t bite, seek out wild females to mate and spread the lethal trait to future generations. Gradually, more females die. The swarms dwindle and disappear, with no need for chemical insecticides.

The Florida Keys field trial is a key step toward federal product approval for the altered insects from the U.S. Environmental Protection Agency, which granted the company an experimental use permit for the test. “This is a big deal,” says molecular biologist Anthony James at the University of California, Irvine, who develops bioengineered mosquitoes but is not involved in the project.

It comes as disease-bearing mosquitoes world-wide are becoming resistant to the chemical insecticides long used to control them and rising temperatures are creating conditions for them to spread into new areas, according to scientists at Stanford University and the University of Florida, as well as many U.S. public health analysts.

In the Florida Keys, these insects, an invasive species, make up just 4% of the mosquitoes but cause almost all of the disease transmission, say local mosquito-control officials. “We are in need of new tools to combat this mosquito,” says Andrea Leal, executive director of the Florida Keys Mosquito Control District where the test is under way.

Globally, the incidence of mosquito transmitted dengue has increased 30-fold over the past 50 years, causing up to 100 million cases of the illness a year, due to urbanization, travel and rising temperatures, according to research at the University of Washington and the World Health Organization. The virus is blamed for more than 20,000 deaths a year. Researchers at the University of Oxford in the U.K. and at Harvard University predict that by 2080, the mosquito that transmits the disease will have spread to 159 countries world-wide. Zika, which can cause birth defects, infects fewer people but was epidemic in parts of the Americas about five years ago. So far, dengue fever is still relatively rare in the U.S., with about 70 cases reported in Key Largo, the largest section of the Keys, last year.

“Oxitec is basically positioning themselves for the coming decades when climate change makes the mosquitoes become denser and move farther north, and you’re more likely to get sustained transmission of these kinds of diseases,” says biologist Kevin Esvelt, director of the Sculpting Evolution group at the Massachusetts Institute of Technology, who is developing new gene-editing techniques to control Lyme disease, mosquitoes and other pests.

More broadly, the field test is a threshold moment in the genetic engineering of entire species of disease-bearing insects, or any other sexually reproducing animal or plant in the wild. While genetically engineered crops are commonplace today, genetically modified insects have yet to be widely introduced anywhere.

“It’s a landmark project, and it represents a big corporate milestone for us,” says Oxitec CEO Grey Frandsen. “I think more importantly that it’s a very big step for the field.”

Oxitec researchers are developing eight species of genetically engineered insects in all, including two types of mosquitoes that transmit malaria, as well as worms, moths and flies that prey on valuable crops. The company is owned by venture-capital concern Third Security based in Radford, Va., with projects funded by a mix of foundation and corporate backers.

On May 20, Mr. Frandsen announced that the company had embarked on altering yet another creature–a cattle tick responsible for billions of dollars in livestock losses annually—in a project funded by a $1.3 million grant from the Bill and Melinda Gates Foundation and by Clinglobal, an animal health-services company based on the Indian Ocean island nation of Mauritius. Like the mosquitoes in Florida, the cattle tick has become widely resistant to the chemicals used to control it, even as it spreads into new areas.

In April, Britain’s Wellcome Trust, one of the world’s largest charitable health foundations. gave the company $6.8 million to develop ways to release the Aedes aegypti mosquitoes more widely, including a large two-year area-wide pilot project in Brazil, where regulators have already approved their broad use.

Getting approval in the U.S., however, is important for building international trust in the new technology, Dr. Jones at UC Irvine says. “One of the criticisms of Oxitec and the field in general in other countries is that: if this stuff is so good why aren’t you using it at home? The key thing was getting permission to release these things in the United States.”

In the biological warfare of pest control, there’s certainly more than one way to attack a mosquito, public health officials say. In the Florida Keys, officials previously experimented with a technique that uses a common parasitic microbe called Wolbachia. When male dengue-bearing mosquitoes with Wolbachia mate with wild female mosquitoes that do not have Wolbachia, the eggs will not hatch, according to the EPA and the Centers for Disease Control and Prevention.

As a matter of basic biology and genetics, though, the mosquito is an elusive target. “They have this amazing resilience in their genome,” says Flaminia Catteruccia at the Harvard T.H. Chan School of Public Health who helped pioneer the genetic engineering of mosquitoes. “What they’ve shown us over and over again is [that] if we are not very subtle and if we just try to kill them, they will find a way out.”

To be sure, it’s not just humankind that is tinkering with the molecular biology of Florida’s mosquitoes. The dengue virus itself is genetically engineering them to suit its own need, researchers at the Johns Hopkins Bloomberg School of Public Health discovered.

The virus affects genes controlling the insect’s immune system, feeding behavior and ability to sense odors—all of which make it hungrier and more likely to bite, according to their research published in the journal PLOS Pathogens. In particular, the dengue virus alters two genes to make the mosquito take longer to probe for a meal, giving the virus enough time to enter the human bloodstream.