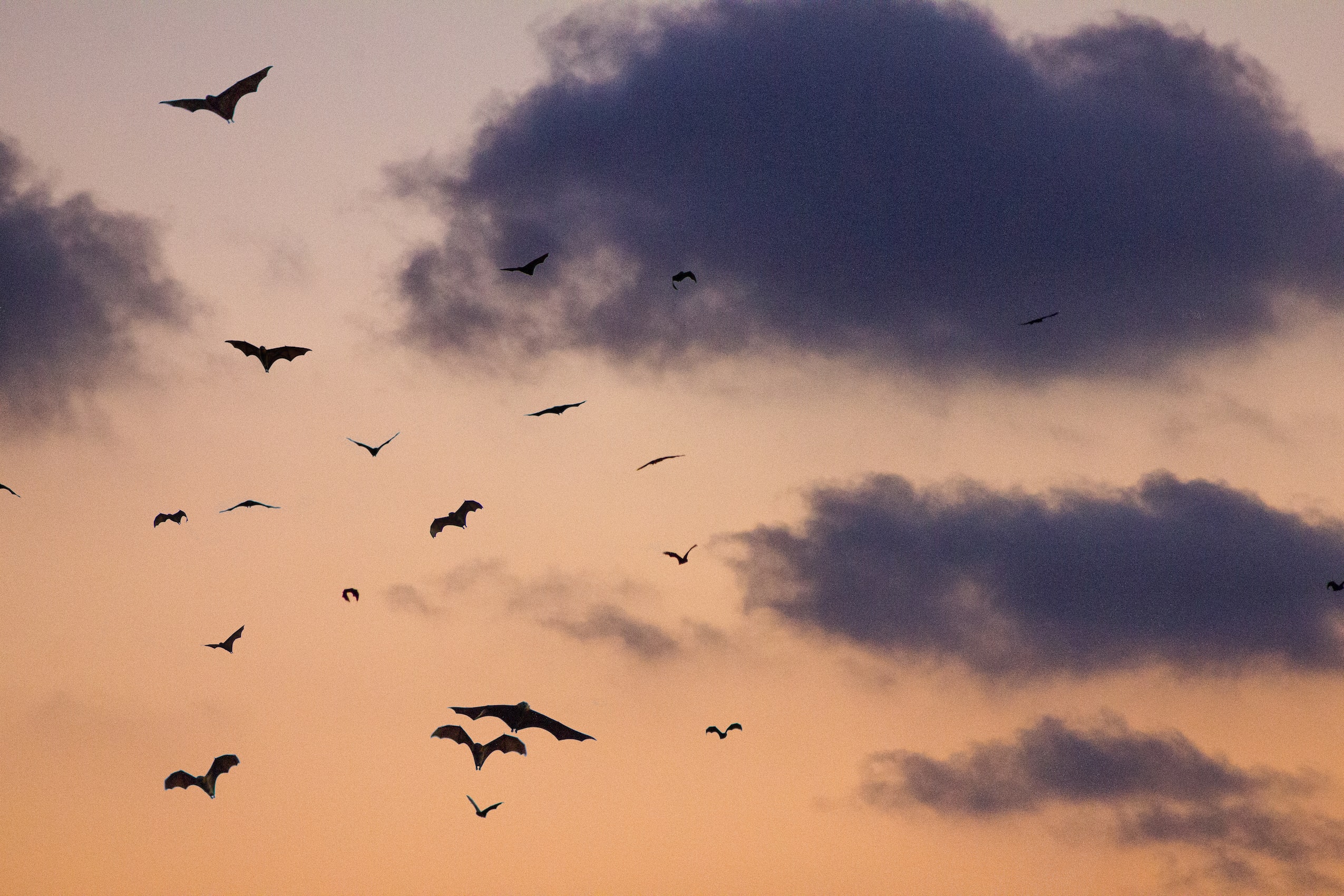 Pesticides, herbicides, chemical fertilizers, antibiotics and countless harmful additives are used on our farms and ranches every day. The only differences in the events described in this article and millions of similar episodes across the country is that bats enjoy broad protection under the Endangered Species Act and related agency regulations, and the Nature Conservancy enjoys a legal standing and credibility not shared by the general public or private landowners.

NOTE: this article was originally published to TheRivardReport.com on January 17, 2019. It was written by Monika Maeckle.

The Texas Department of Agriculture fined the Star S Ranch near Mason this week for two violations of pesticide drift at the Eckert James River Bat Cave.

The Texas Department of Agriculture slapped a $1,200 fine on the Star S Ranch near Mason this week for two violations of pesticide drift at the Eckert James River Bat Cavelast summer.

The six-month investigation found the Star S Ranch, which shares a fence line with the bat cave, had used a Permethrin-based pesticide inappropriately. The 14,000-acre exotic game ranch applied the pesticide with a fogger and in a way that allowed it to make contact with people. Both acts constitute using the pesticide “in a manner inconsistent with its label” and resulted in two fines of $600, according to the agriculture department.

The fines stemmed from a June 29 incident at the bat cave about 17 miles south of the Hill County town of Mason. More than 25 people had gathered at the preserve to observe the nightly emergence of millions of Mexican free-tailed bats when guests reported seeing a cloud of what appeared to be smoke that caused their eyes and throats to burn. Bat cave steward Vicki Ritter herded the visitors to the parking lot, where they saw someone using a fogger along the shared fence line with the ranch, according to statements provided to the agriculture department by Ritter and other visitors.

Following the incident, The Nature Conservancy, which owns the preserve, closed the cave for two weeks during peak visitor season.

A spokeswoman for The Nature Conservancy in Texas (TNC) said the organization was pleased about the ruling, but pointed out the investigation and recommendations did not address the full scope of the problem.

“We’ve requested that Star S Ranch cease all pesticide use in the vicinity of our property and the cave,” TNC’s Vanessa Martin said. She indicated that TNC had established a positive dialogue with landowner William Scott of Houston, who expressed a willingness to work with TNC. “However, given the preponderance of evidence available on the negative effects of pesticides on bats, we must have their absolute assurance,” Martin said.

The bats, part of a maternal colony, leave the limestone cave on summer evenings in a vortex, then fan out across the countryside to consume millions of mosquitoes, gnats, and other insects. The spectacle draws thousands of visitors to the Hill Country destination each season.

That night, Bridget Langdon of Mason had taken her son and grandson to “go see the bats,” she wrote in a statement to the agriculture department. Langdon described hearing a loud engine and seeing what she thought was a cloud of smoke. “… About two – three minutes later, we felt the effect of the chemicals. Throat, burning eyes…,” she said in her statement.

Ritter advised the crowd to move quickly to the parking lot, but when they did, the group halted, faced with a chemical fog so thick, they could not make it to their vehicles. A ranch employee driving an all-terrain vehicle was fogging the fence perimeter along the parking lot.

“Here we were, a group of people of all ages, breathing through our T-shirts (which we had pulled up over our mouth/nose). Helping the young ones with their T-shirts, keeping everyone calm … stranded on the top of a small hill on a trail in a tourist area, while chemicals were floating around our feet,” Langdon wrote.

In her statement, Ritter said the incident left her too incapacitated to drive. Ritter, who said she had witnessed fogging by ranch employees on another occasion, reported vomiting, headaches, and spasms in her arms and legs after being exposed to the pesticide.

Upon learning the outcome of the investigation Ritter responded, “At least there was a fine.”

Star S Ranch’s recently hired ranch manager, Cody Garrett, declined to comment on the penalty, noting he had not been employed there at the time of the incident.

Garrett’s predecessor, Eric White, who oversaw the pesticide fogging last summer, has since left the company. Last July, he attributed the incident to  miscommunication. “We made a mistake in front of the whole world, and we’ve corrected it,” White said.

The pesticide used, called Tengard SFR One Shot, is sold at box stores and is used to kill many types of insects. It carries the EPA “signal word” CAUTION, which means the pesticide product is “slightly toxic.” It contains more than 36 percent Permethrin, a chemical also used in insect repellent and head lice treatments.

According to its label, Permethrin is “extremely toxic” in aquatic environments, killing fish, bees, butterflies, and other invertebrates. The James River borders the Star S Ranch for six miles on the eastern side of the property, and the bat cave sits within a half mile of the waterway.

While the agriculture department’s investigation focused on the impact of the pesticides on humans, its effect on the maternal bat colony at Eckert James River won’t be known right away, a renowned bat expert said.

“Given there were clear use violations adjacent to an area of known sensitivity, and that substantial, direct human exposure occurred, the size of the fine seems like barely a slap on the wrist,” said Merlin Tuttle, founder of the conservation organizations Bat Conservation International and Merlin Tuttle’s Bat Conservation. “Results of the human exposure could be serious but remain undetected for years and might never be provable. The same is true for the jeopardized reserve.”