Fred. A Human of the Working Wild 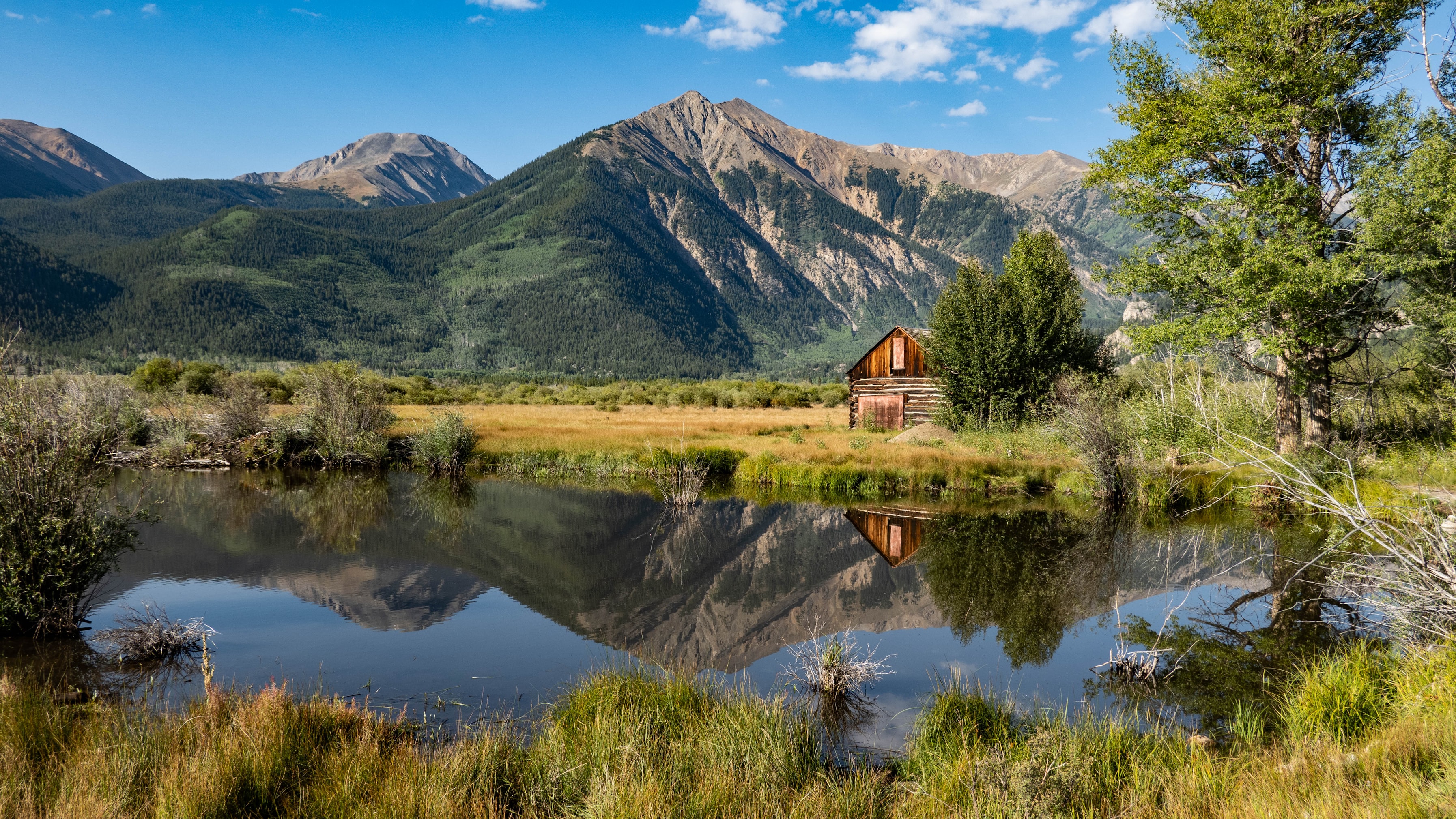 Stories about some great Western characters.

NOTE: this article was originally published to Onland.WesternLandOwners.org on July 21, 2021.

Humans of the Working Wild is a collection of stories from people in the West who are living, recreating and working with and among wildlife on working lands, lightly edited from their own spoken words.

Humans of the Working Wild speaks across the rural-urban divide, sharing common human experiences on working lands that provide important wildlife habitat. We are inspired by one of the most successful profile series of all time, Humans of New York.

“When I finished at Colorado State, I said, that’s it, enough college for me. I’ll never go back. Never say never, I guess. I’ve spent my whole career at Utah State University doing research…. What [USU] was doing was looking at how to use livestock to improve landscapes for wildlife, and I thought that’s what I want to be a part of. I want to do work that looks at how you can use livestock to build up landscapes for wildlife species.”

“What is this wisdom of the body? Does it exist in humans and livestock? And if so, how does it work? And there are really three legs to that stool. The one is the availability of alternative foods. If animals don’t have a variety of wholesome foods available to them, and that would be livestock and human beings both, there’s no way that the nutritional wisdom of the body can be manifested. The more we restrict animals, for instance, to total mixed ration for dairy cows or beef cows in a feedlot, they aren’t going to have the ability to self-select to meet their needs.”

“If animals don’t have a variety of wholesome foods available to them, and that would be livestock and human beings both, there’s no way that the nutritional wisdom of the body can be manifested.”

“A second leg of the stool is mother as a transgenerational link to landscapes. Her influence begins in the womb, during the last trimester of gestation the fetal taste system is fully functional. The flavors of foods mom’s eating are getting into her amniotic fluid and they are already starting to alert the young offspring as to what’s food and what’s not before it begins to forage. At birth, flavors in mother’s milk of the food she’s eating are also cues. And then after birth mother becomes a model for what and what not to eat, where and where not to go, what’s a predator, what’s not a predator. All these are learned behaviors in domestic and wild creatures as well.

“The good news is Fred is of the land. He grew up close to the land, and in Salida, he and his wife manage a ranch where he worked as a kid for 7 years so he is field-tested. He is not your typical academic who is just learned in scientific journals. He was of the land before he was of the academy…. He has a most unusual mind and he thinks, dare I say this, like a philosopher, astronomer, or astrophysicist, yet he writes like a poet. He is one of those people that come along who is the rare exception in humanity in that he defines one end of a spectrum of personality types and genius attributes. He’s not at all ordinary. There is no box in Fred’s mind. He is unfettered and unhobbled. He uncommonly sees in three dimensions- he doesn’t see a plane, he sees cubes, but he doesn’t see the perimeter of those cubes. He sees no boundaries.”

“These linkages [exist among] diverse plant communities and how they build the health of soil, how they build the health of the plants themselves, how that builds the health of animals that are in the landscape, including livestock, and then how that ultimately influences our health. That’s evolved over the years, by studying and pondering these linkages and realizing that we really are linked in intimate ways with one another and with the landscapes that we inhabit.”

“We have our own chickens for eggs. We can’t grow our own meat here, but we support local people who are growing grass-finished meat and so forth. So we’re just trying to be local. Trying to create local food networks becomes really important in personal life. And if you can’t do it on your own place, supporting people who are doing that, all that links us locally with the landscapes and the people who are in those landscapes.

“The ‘why’ is the awesome thing because it opens the doors of your mind to think about different things. So what if Fred came along and said you need to get your cows on the range at this time of year to pick up different species diversities and give them opportunities to pick up diversity in other grazing scenarios. So when they have that species diversity, and they will eat with their own palate and that kind of information, it’s just a big point for people to think differently about the aptitude of livestock to pick their own diet. Fred is really important because he can give us the why and then we can implement the how… We (producers) don’t need to know all the why of biochemical processes, we just need to know that the cow has the ability to maximize its own wellness if given the opportunity.”

“It takes more effort to reach out and get to know one another nowadays than it did back when. But I think that fundamental idea of our relationships with one another and the landscapes we inhabit is so important at any time and any situation….”

“The metaphysical, mystical, spiritual part of our being is fundamental…. And I think we’ll always long for that. It’s critical, that part is every bit as fundamental to us as meeting our bodily needs day to day. This other part has to be nourished. If this part’s well-nourished then wonderful things happen. And if not, it’s not good for individuals or families or the societies that we create…. And if the society is not able to do that for us anymore, if the mythologies in the society and the society itself are not able to nourish us, it’s not good for the society.”

“I was thinking all about Fred’s work, and so if everything I read was true, I could teach a cow to eat a weed, and that would be a lot better than having ranchers use goats. So I used his research along with some Pavlov and Skinner and animal behavioral science to create a method for teaching cows to eat weeds. To me Fred’s research is really valuable and really important because it gives a whole new look at animals and what they are capable of and how we can use them to manage landscapes… Once I get [cattle] over the fear of new things, they’ll try everything in their pasture and basically they become incredible weed managers and they try everything and it’s an incredibly beneficial thing for all of us and I don’t believe it has gotten the recognition it deserves.”