Fourth Montana Hunter Attacked by a Grizzly Bear in 10 Days 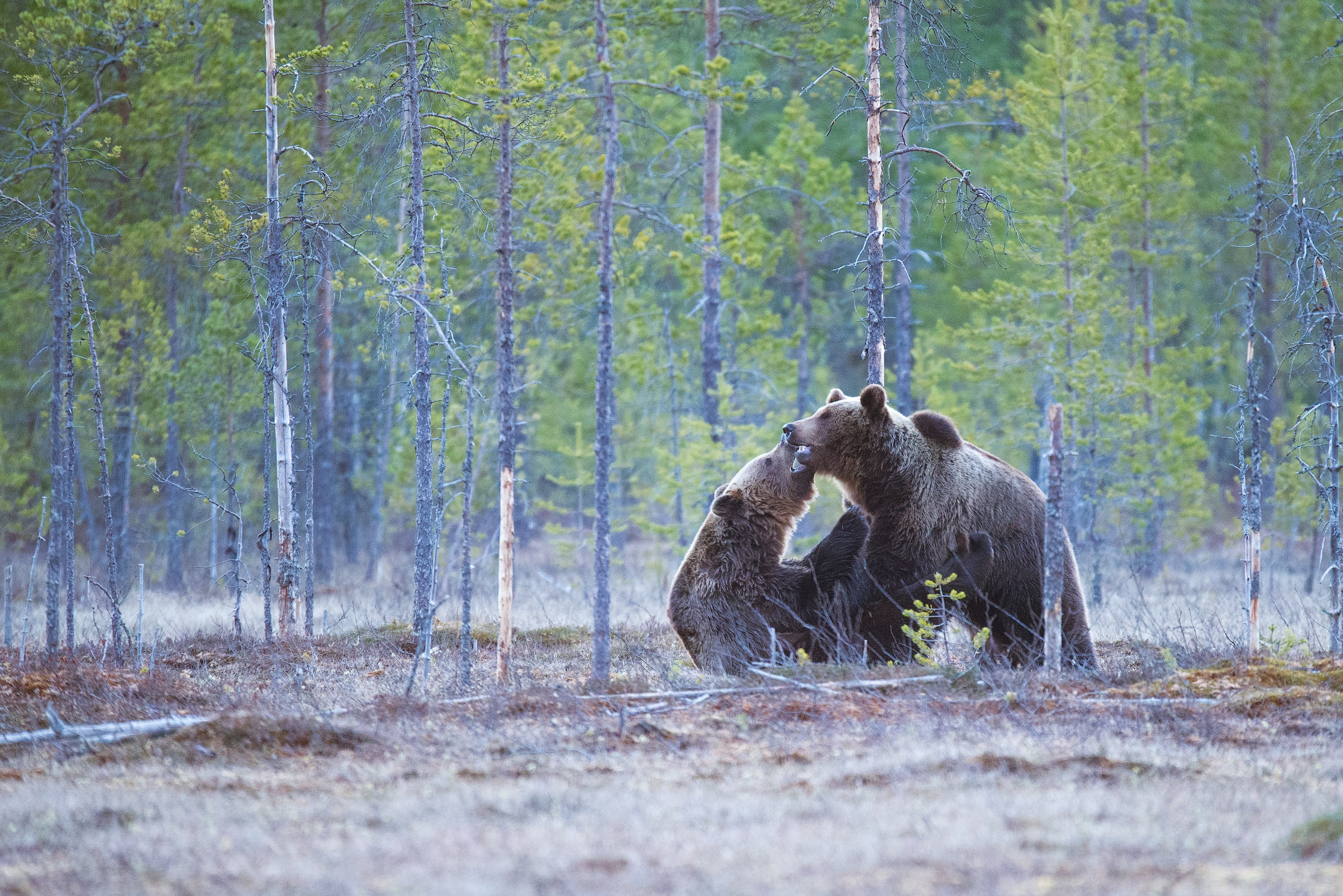 The safest places shared by bears and humans are those where bear hunting in some form is permitted because bear hunting makes bears fearful of humans.

Counterintuitively, the most dangerous places for bears is where bear hunting is prohibited. This is dangerous for bears because it emboldens them. Aggressive bears must eventually be destroyed—and no one knows how many other bears are being secretly shot by landowners who rightly fear all bears. The combined number exceeds the tiny bear harvest that has been stopped by activist wildlifers and judges, acting against the advice of state wildlife agencies.

NOTE: this article was originally published to FoxNews.com on September 26, 2019. It was written by Janine Puhak.

It’s the latest incident of its kind in Big Sky country.

A fourth hunter in Montana has been injured by a grizzly bear in the last 10 days, marking the most recent attack of its kind in Big Sky country.

The fourth victim was injured in the Gravelly Mountains, in the same stretch of wilderness – just eight miles south – of where three hunters were hurt in two separate encounters on Sept. 16, USA Today reports.

According to the outlet, the Ohio man was mauled on Sept. 24 near Coal Creek Drainage and Eureka Basin Road, telling officials that he was ambushed by the bear while walking through blown-down timber.

“During the incident, the man reportedly fired multiple shots at the bear until it left. The man was able to meet up with other members of his hunting party and get medical attention,” the Montana Department of Fish, Wildlife and Parks (FWP) said in a statement.

Treated at a local hospital, the hunter later told officials he had been aware of the grizzly bear attacks in the Gravelly Mountains and was ready to defend himself.

It was unclear if the same bear was responsible for all the September attacks, NBC Montana reports.

“The Gravelly is an area that they’ve kind of grown into, so [the bears’] geographic distribution is growing and their density within that area is also growing,” Morgan Jacobsen of FWP told the outlet.

Under the Endangered Species Act, grizzly bears are currently protected in the lower 48 states as a threatened species, the U.S. Fish and Wildlife Service states. Beyond self-defense or the defense of others, it is illegal to hurt or kill the animals.

Moving forward, FWP wardens have warned people to avoid the Coral Creek and Twin Springs areas while an investigation proceeds, the department said.

On Sept. 16, two separate grizzly bear attacks in Montana left three hunters injured and had wildlife officials investigating whether the men had fought for their lives against the same animal.

The men were attacked less than 12 hours apart near Cottonwood Creek on the west side of the Gravelly Mountains at the Beaverhead-Deerlodge National Forest, the FWP said.