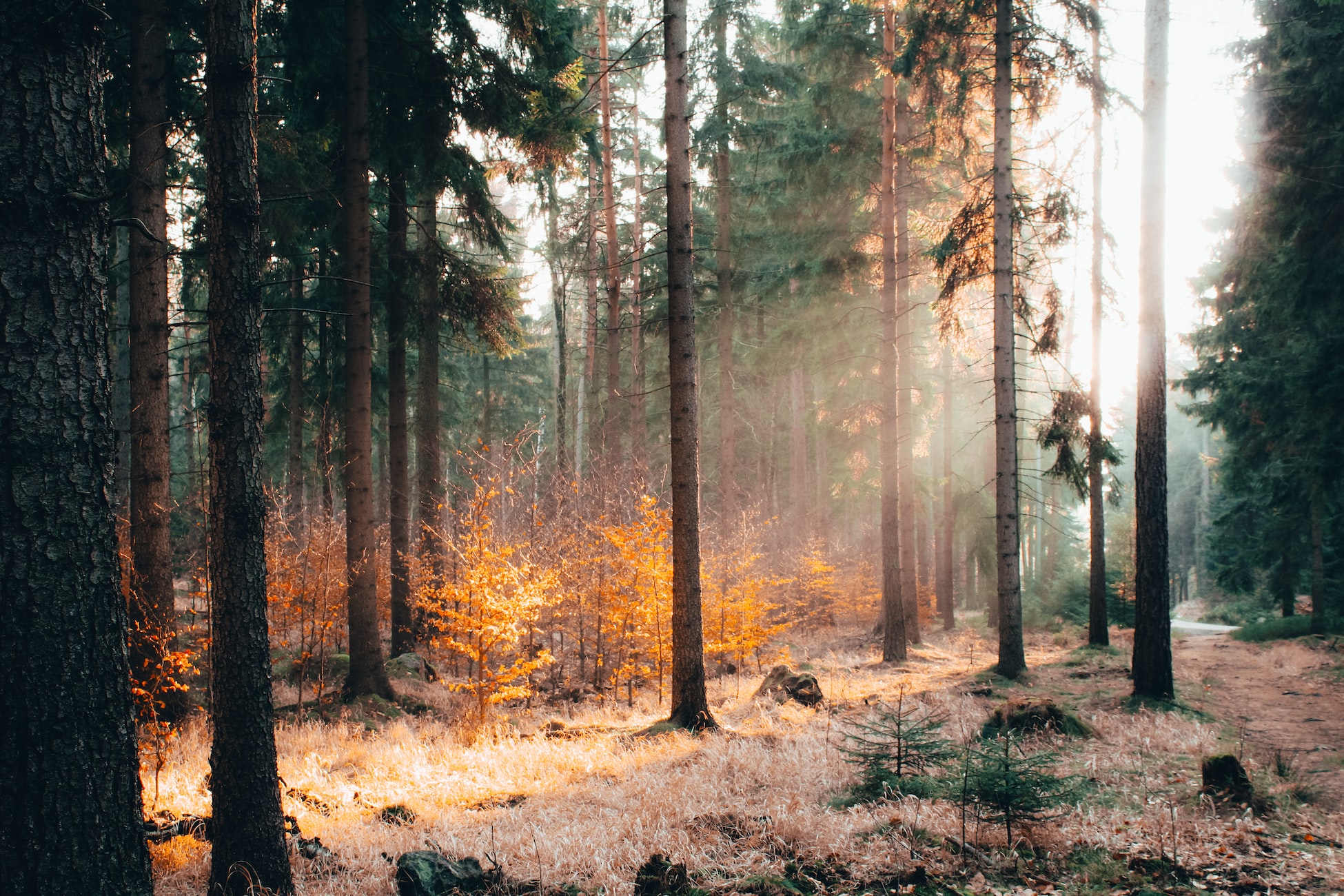 Over time, our beautiful, once-productive public forests have become overgrown, money-losing firetraps. Everybody knows what needs to be done, but government regulations and ideological disputes prevent common sense remedies—many of which cost nothing.

When inevitable catastrophic fires occur, those in charge neither accept responsibility nor change their practices. Instead they blame the usual suspects: climate change caused by fossil fuels, invasive species and livestock—and fiddle around while Rome burns…and burns…and burns.

NOTE: this article was originally published to WSJ.com on September 17, 2020. It was written by Jim Carlton.

BERRY CREEK, Calif.—As the smoke from the nearby fire-devastated town of Paradise cleared in 2018, local officials were trying to gain approval of forest-thinning projects to help this mountain community avoid a similar fate.

Nearly two years after they first applied for approval from the state of California, the contract for one of the projects went out for bidding on Sept. 4. At the same time, work was about to start on the other after a monthslong wait caused in part by the coronavirus pandemic.

Then just four days later, the North Complex fire roared through this community of 2,500, wiping out most of the homes and leaving at least 10 people dead, more than one-third of the total fatalities from wildfires this year in California.

“I tried to work with anyone who would listen to avoid what happened,” Denise Bethune, a Berry Creek fire safety coordinator, said from her son’s residence in the nearby city of Chico, where she and her husband have been living since their two-bedroom home burned to the ground.

Among the factors contributing to this year’s exceptional wildfire season are climate change, which causes higher temperatures and longer droughts, and poor forest management, according to scientific experts. State and local governments haven’t done enough to thin dry brush and dead trees that burn easily around populated areas, they say.

Few places have felt the consequences more severely than Butte County, a rural area north of Sacramento where 19 large fires have scorched some 400,000 acres since 1999.

Earlier this week, Loren Gill drove into what remains of Berry Creek in an SUV to pick through some of the rubble of what had been a park community center. Nearby lay the ruins of Berry Creek Elementary, with a sign of its mascot, a Native American brave, charred.

“This is unbelievable,” Mr. Gill, 78 years old, said as he drove past dozens of leveled homes, some with only the chimneys still intact. “Just a nightmare.”

The Butte County Fire Safe Council on Oct. 26, 2018, received an $836,365 grant from the California Department of Forestry and Fire Protection, or Cal Fire, to remove trees and brush from 234 acres. The plan was to create fire breaks along two of the main evacuation roads and for a development of homes around Lake Madrone.

Getting approval to spend the money would take almost two years.

While it is impossible to determine how Berry Creek would have fared if the thinning projects had been implemented, local officials said videos of other nearby areas where trees and brush were trimmed showed lower flames that moved slower.

Bald Rock and Rockerfeller roads, the two evacuation routes, now have charred cars and trucks on them. Around Lake Madrone, more than 50 homes were destroyed.

“Somebody dropped the ball,” said Becky North, 41, whose family of four lost the house they lived in since building it in 2011. “I think some homes would have been saved.”

After the Camp Fire destroyed Paradise on Nov. 8, 2018, officials of the Butte County Fire Safe Council—which acts as an umbrella group for fire safety in the area—urged state lawmakers to streamline regulatory red tape.

California Gov. Gavin Newsom responded to the Camp Fire with a slew of directives, including fast-tracked authority for 35 thinning projects to protect 200 communities. Cal Fire said some of the projects had helped slow fires including one in Butte County completed last December.

The Berry Creek projects languished as the Butte County Fire Safe Council struggled to gain landowner approvals for the thinning, a requirement of the California Environmental Quality Act, or CEQA. One of the strictest such laws in the nation, CEQA makes it easy for local residents and interest groups to oppose construction and development projects.

In addition, Cal Fire officials kicked back some of the paperwork filed by the local leaders because it had been improperly formatted. “It’s about lawsuits and if there is not enough information for us to sign we have to ask for more,” said Dave Derby, unit forester for Cal Fire’s Butte area.

A spokesman for Gov. Newsom said his administration is committed to doing more forest-clearing work and that additional projects will be announced in the coming weeks.

It took 17 months to get the final go ahead from Cal Fire in March. Then a new problem hit: the coronavirus pandemic, which Ms. Bethune said put some of that work on hold.

After approval for the plan to create fire breaks along the evacuation roads came in July, Ms. DeAnda said her group had hoped to start both projects this fall and complete them within a month.

“We were just waiting on the contractor to get started,” she said.

The fire has effectively negated the need for that fuel work, now. The forest of pine and oaks surrounding the town was burned so severely that in some places only skeleton trees are left, devoid of leaves.

Volunteer Fire Chief Reed Rankin, who lost his own home, said all he and other first responders could do was evacuate people ahead of a firestorm driven by 40 miles-per-hour winds.

“We’ve got to rethink how we are going to manage the forests,” said Mr. Rankin, after sifting through the rubble of a destroyed fire station. “I’m still at a loss, still numb.” 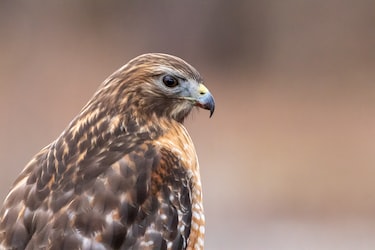